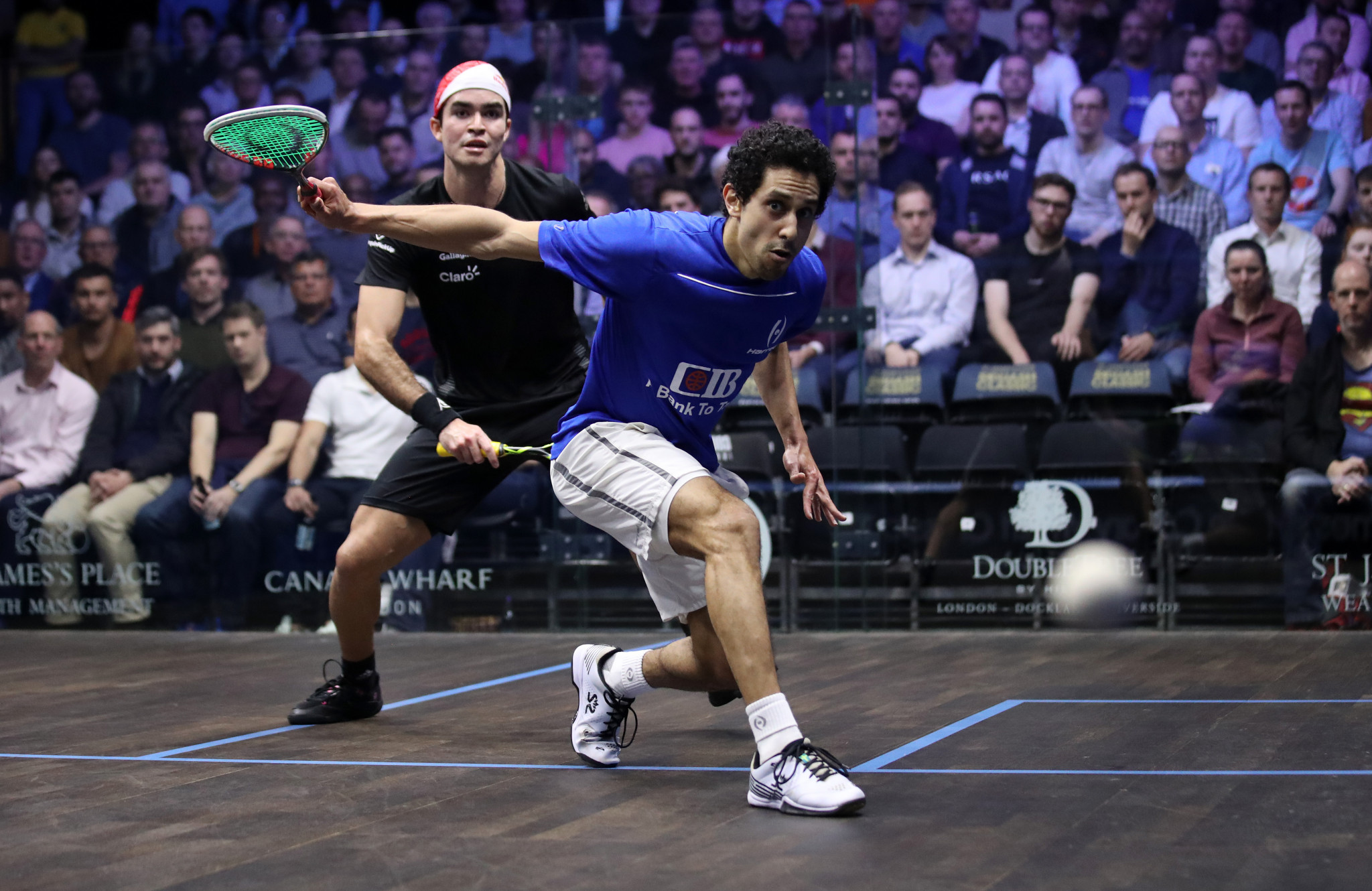 Egypt's Tarek Momen and Nour El Sherbini are set to defend their men's and women's titles at the World Squash Championships, which begin tomorrow at the University Club of Chicago.

In the men's competition, world number three Momen is among a strong contingent of Egyptian players vying for the title and will look to make his third consecutive final after defeating New Zealand's Paul Coll in the 2019 final in Doha.

Coll is again seeded fourth at the Professional Squash Association event, and at word number four is the highest-ranked player not from Egypt.

In addition to the world title, world number one Ali Farag and second seed Mohamed ElShorbagy will also be vying to sit top of the world rankings by the time competition ends on July 22.

Farag will only remain number one if he wins the world title and ElShorbagy fails to reach the final, or if Farag reaches the final and his opponent loses in round one.

Hong Kong's Tsz Fung Yip would need to pull off that upset in the opening round on Thursday when he plays the world number two, while the top seed plays the United States' Faraz Khan.

In the women's event, El Sherbini is seeking her fifth world title and third in a row.

One of El Sherbini's previous victories came at this venue in March 2019.

Her compatriot Nouran Gohar is the second seed but has not reached the final before, losing to Raneem El Welily in an all-Egyptian final in Cairo in October 2019.

El Welily will not feature after announcing her retirement last year.

El Sherbini will retain her place as world number one if she wins the World Championship, makes the final and Gohar does not, or loses in the semi-finals while Gohar loses before the quarter-finals.