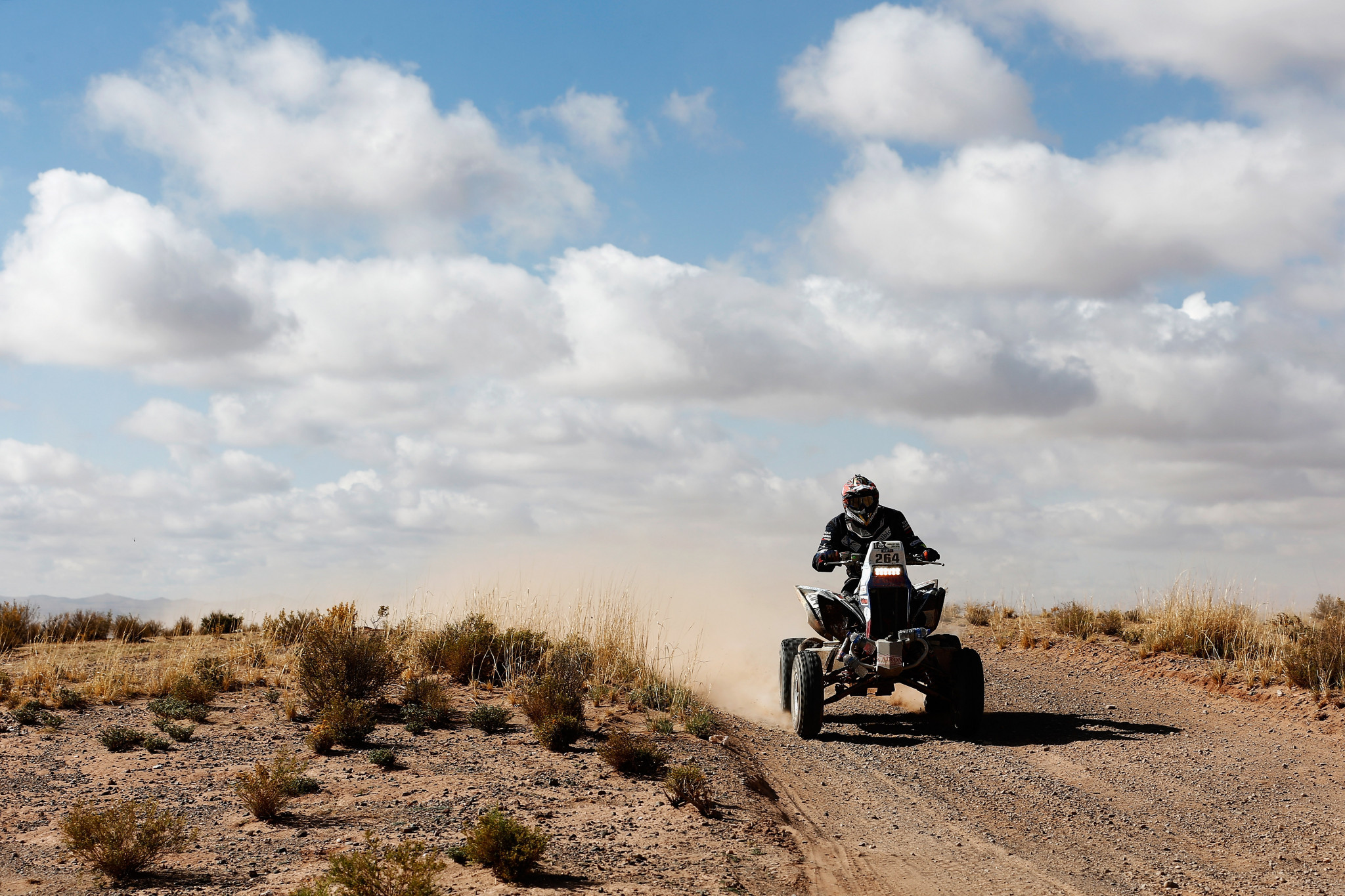 Karyakin, who won the 2017 Dakar Rally in the quad category, was unveiled as Yekaterinburg 2023's first ambassador in May.

The racing driver was born in the Russian city.

Speaking to state-run news agency TASS, Karyakin revealed the plan to hold a race to raise awareness of Yekaterinburg's hosting of the Summer World University Games in 2023.

"Now we are already actively working with the Universiade Directorate, we are thinking over an action plan that will be made," Karyakin said.

"Of course, we will actively talk about this [World University Games] in our social networks, do additional activities in order to as many people as possible found out about the wonderful event that will be held in our city.

"[To hold a race dedicated to the World University Games] would be a very good idea that would attract a large number of people."

The race could "unite several cities" and be held in August, Karyakin added, although accepted the coronavirus pandemic may impact plans.

It will be Russia's second staging of the event, following Kazan's hosting of the Summer Universiade in 2013.

Moscow staged the Summer Universiade in 1973 when it was part of the Soviet Union.

Yekaterinburg 2023 is due to take place between August 8 and 19 in two years' time.