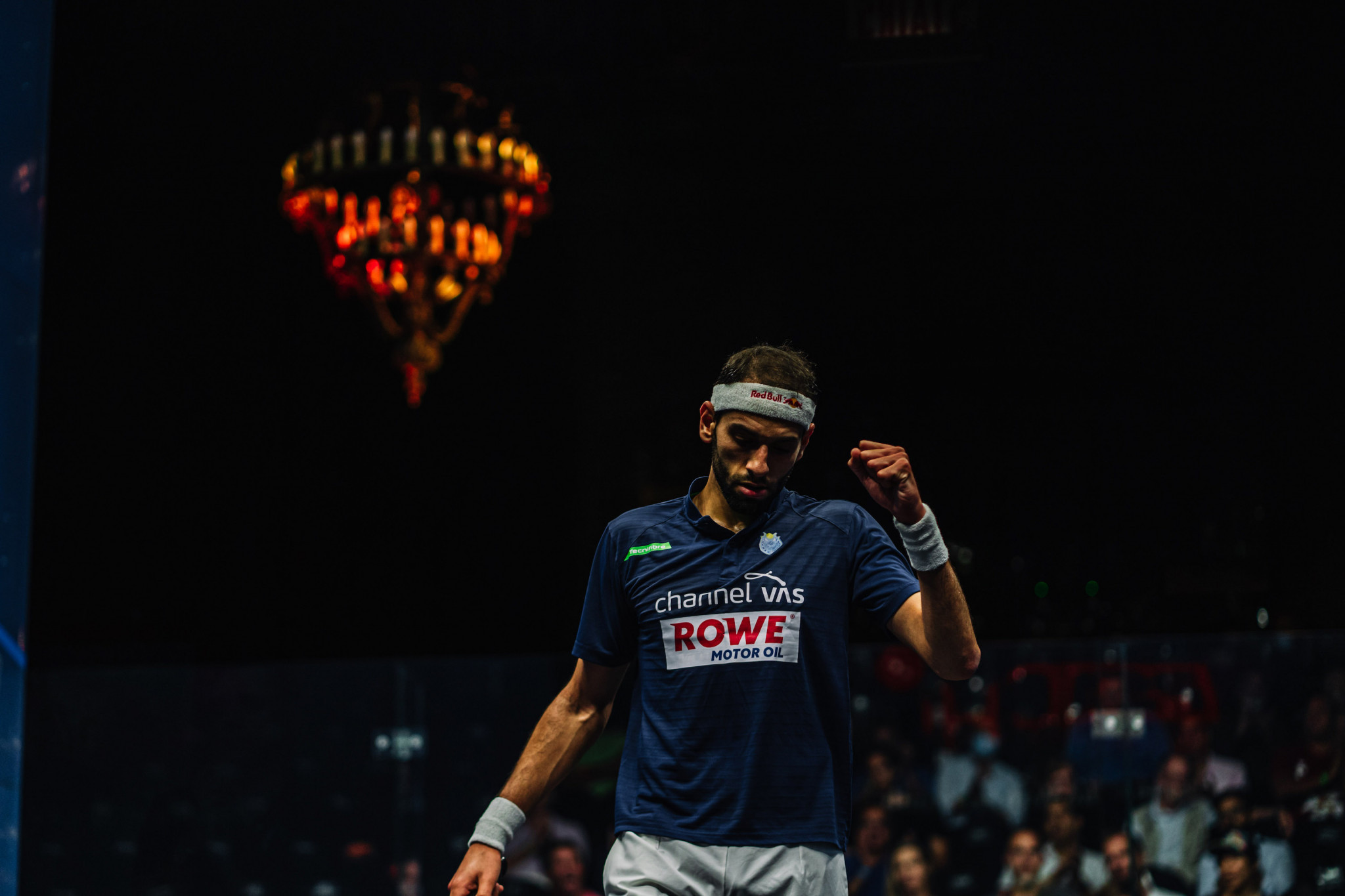 The top eight seeds in both the men's and women's draws will contest the quarter-finals at the Professional Squash Association (PSA) World Championships.

Third round matches concluded today at the University of Chicago with the flagship tournament so far producing no major upsets.

In the men's draw, Egypt's second seed Mohamed ElShorbagy marched through to the last eight after a 11-4, 11-7, 11-7 victory over Joel Makin of Wales.

The 2017 world champion knows that he will become world number one if he reaches the final in Chicago, regardless of what current rankings topper Ali Farag does.

ElShorbagy and Makin practice together regularly so know each other's games well.

"I definitely stayed away from him yesterday, I ran away from our practice together," said ElShorbagy.

"We practiced together today and he was literally volleying everything, he was playing together so fast, and I didn't want to play that fast.

ElShorbagy will now play seventh seed and compatriot Fares Dessouky in the quarter-finals after he beat another Egyptian, Mohamed Abouelghar, 11-6, 11-13, 11-7, 12-10.

One step closer for @NouranGohar ?

"Tesni is a very tricky player and it is never easy to play against her," said Gohar.

"She is relaxed but very eager to win so it is tricky."