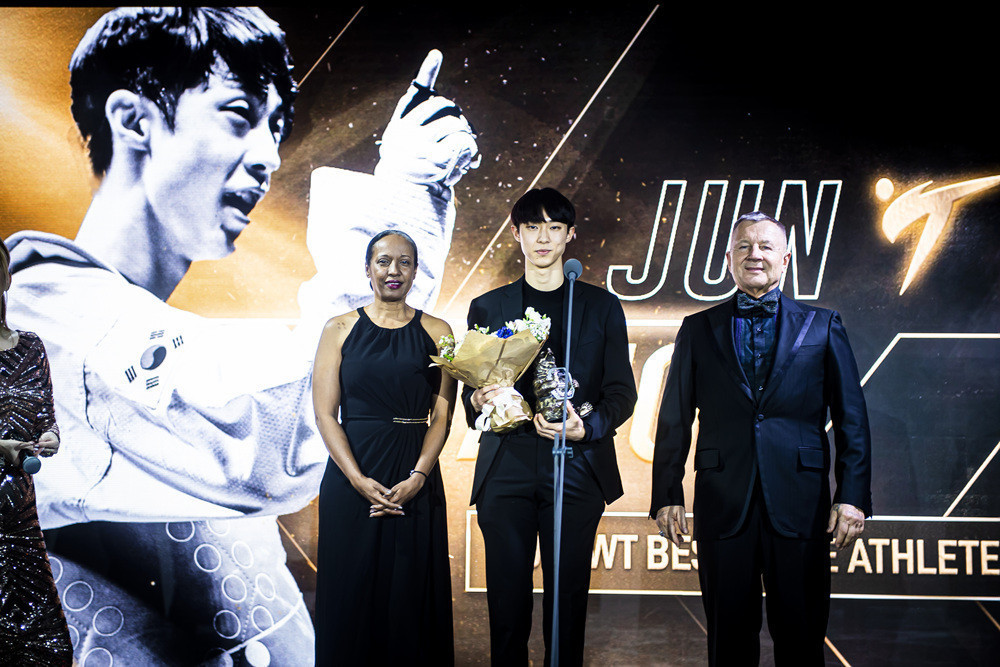 Taekwondo world champion Jang Jun has set his sights on being South Korea's first gold medallist at the Tokyo 2020 Olympics.

Jang's under-58 kilograms division is scheduled for Makuhari Messe on July 24 - one day after the Opening Ceremony here and the first day when medals will be awarded.

It means the flyweight, who won the world title in Manchester in 2019, could provide the perfect start to the taekwondo competition for the nation where the sport was born.

"I am nervous about competing at such a big event for the first time, but I'd like to post a good result," Jang said, according to Yonhap.

"I heard I could win the first medal for our delegation, and I'd love to do it.

"I always have confidence."

Like every Olympic athlete, he has had to wait for his Tokyo 2020 chance after the Games were moved back a year because of the coronavirus pandemic.

"When the Olympics got postponed, I thought at first I would benefit from having more time to prepare," Jang, who was named World Taekwondo male athlete of the year in 2019, said.

"But as time went on, I started thinking maybe it would have been better to have the Olympics last year.

"I'm not as sharp as I'd like to be because I haven't been competing much lately.

"I am trying to get that feeling back now."