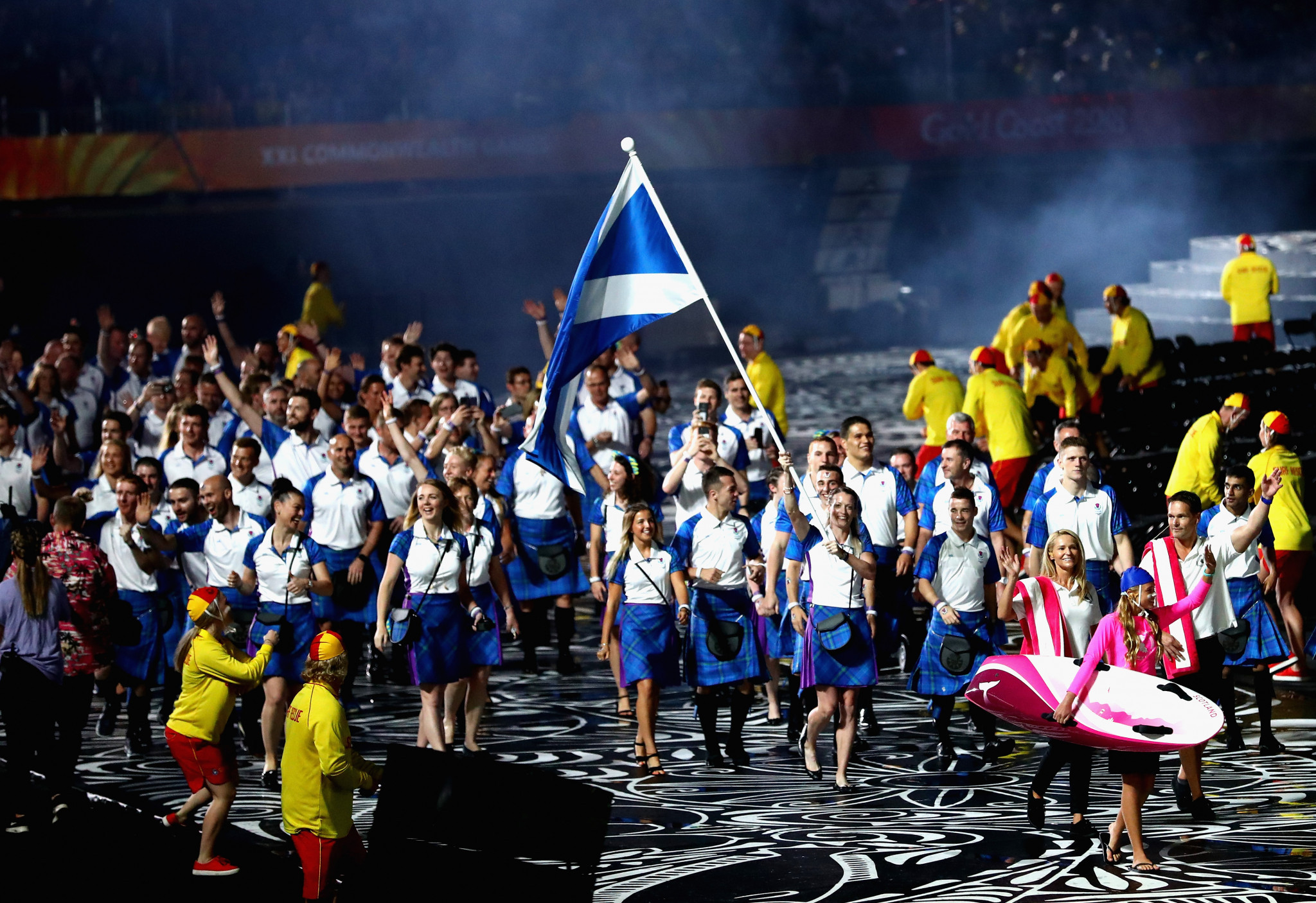 Team Scotland is gearing up its preparations for the 2022 Commonwealth Games in Birmingham, appointing a head of physiotherapy and a leader for its Achieve 2022 programme.

Oli Davies has been announced as the team’s lead physio, while Kevin Moran will head up Achieve 2022.

Davies worked at the last two Commonwealth Games and has experience from the Commonwealth Youth Games, Olympics and Paralympics.

Davies works with the sportscotland Institute of Sport and said: “It is a great honour to be part of Team Scotland.

“I’ve been involved at both Glasgow 2014 and Gold Coast 2018 and saw first hand the effort that went into supporting our athletes.

“I’m looking forward to contributing to the team’s success again at Birmingham.”

Moran will lead Achieve 2022, which is operated by the Team Scotland Youth Trust and Commonwealth Games Scotland and is targeted at young athletes and coaches.

Since it started running in 2010, it has helped many participants to progress and represent Team Scotland at the Commonwealth Games.

Moran competed for Scotland in squash at Glasgow 2014 and Gold Coast 2018.

He is currently the coaching and competitions manager for Scottish Squash and a member of Commonwealth Games Scotland’s Athlete Advisory Panel.

A direct beneficiary of Achieve at Delhi 2010, where he was mentored by Team Scotland’s 2022 Chef de Mission Elinor Middlemiss, Moran spoke of his excitement at taking on the responsibility as the programme’s leader.

“The Achieve Programme has the potential to be a really significant step in the development of some of Scotland’s up and coming athletes and coaches, showing what it takes to be part of Team Scotland,” he said.

"I am looking forward to using my own experience in the role of Achieve 2022 Director.”

Middlemiss welcomed the two appointments and valued their “fantastic wealth of experience” and enthusiasm.

✅Ambition for success?
✅Objective under pressure?
✅Desire to help others succeed?

They will be responsible for Scotland’s village and accommodation and support the general team management.

The body says suitable candidates for the voluntary position will have at least five years’ experience working at a multi-sport games.

The deadline for applications is August 5 2021.

Birmingham 2022 is due to run from July 28 to August 8, with Team Scotland set to be based at University College Birmingham.

Scotland has featured at the Commonwealth Games since their incarnation as the Empire Games in 1930.

The team achieved a record 19 gold medals on home soil at Glasgow 2014. 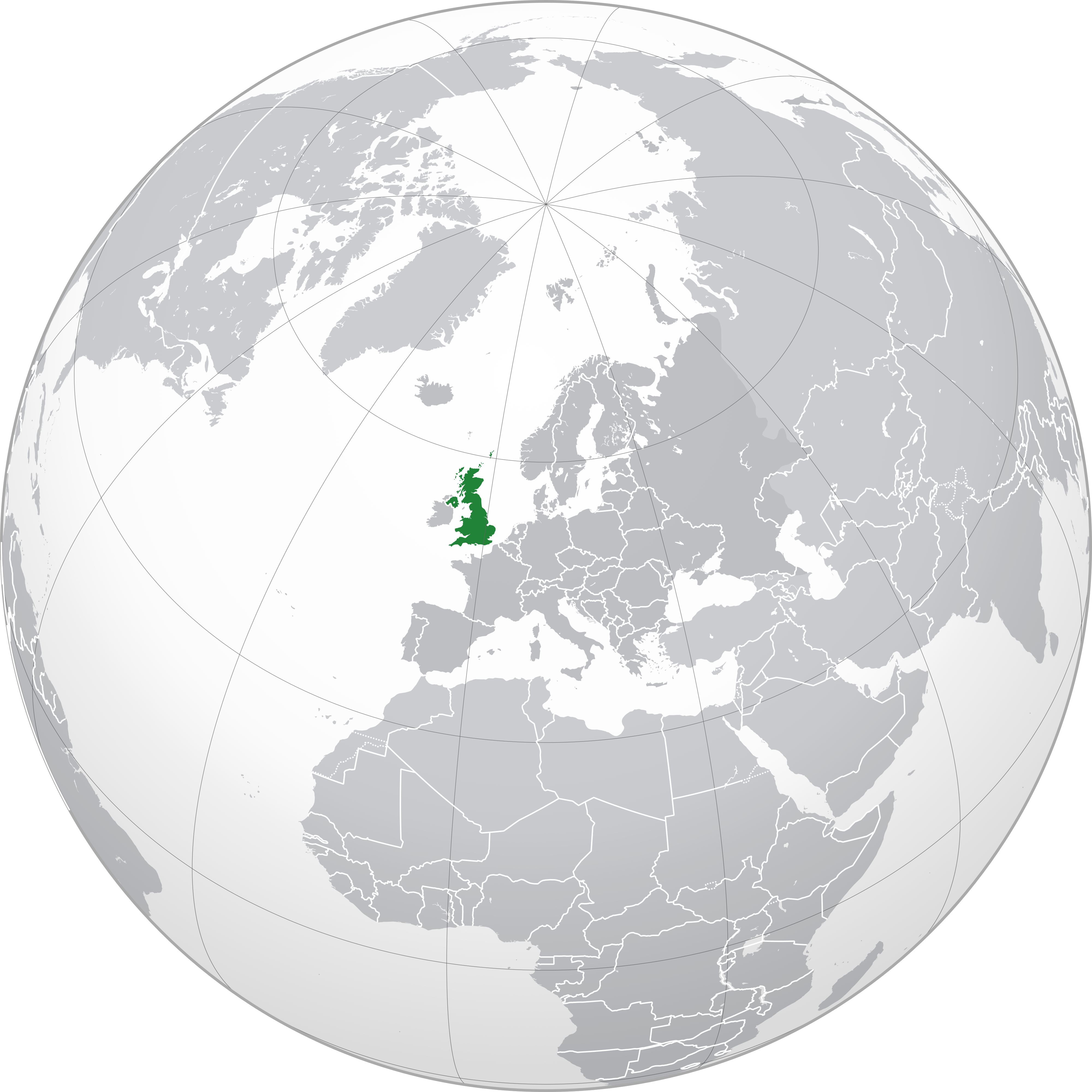