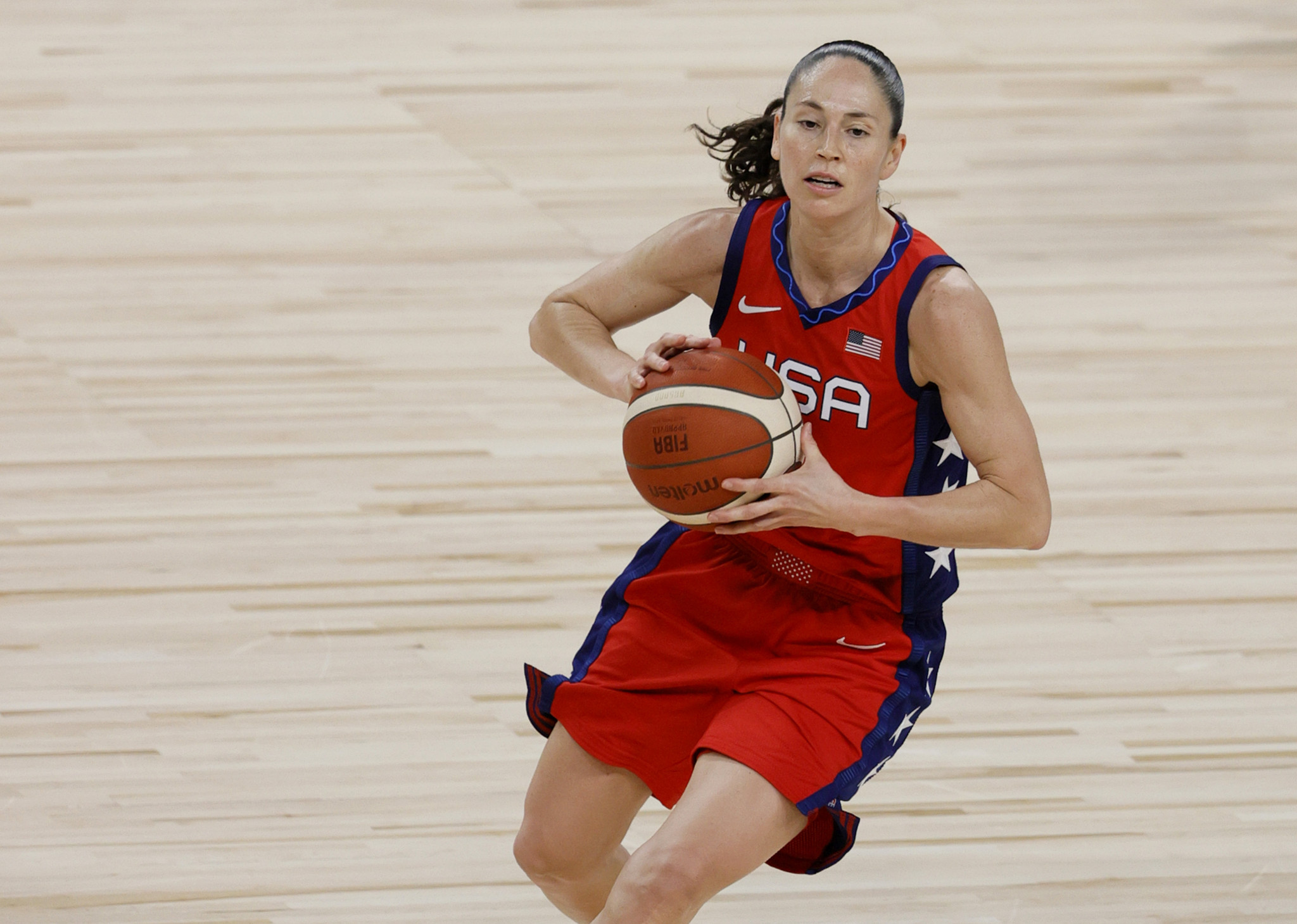 They were chosen after a vote carried out by the entire American team here.

Bird is the first basketball player to be chosen since Dawn Staley carried the Stars and Stripes at Athens 2004.

Alvarez, who won a silver medal in short track speed skating at the Sochi 2014 Winter Olympics, has been given the honour as baseball and softball return to the Games programme for the first time since Beijing 2008.

"It's an incredible honour to be selected as the flag bearer for Team USA," the 40-year-old Bird said.

"I know what that means because I got to witness Dawn Staley go through it when she was selected in 2004.

"It's an honour that is bigger than the moment, in that you've been selected by your fellow Team USA athletes to represent the entire delegation, and it will last forever.

"I know this isn't about me.

"This is about all the players who either came before me and set the tone for what the USA Basketball women's programme is now, and also the players that I've been fortunate enough to play with.

"It's representing all of them."

Alvarez is not the first Winter Olympian to carry a flag at a Summer Olympics.

Tonga's popular taekwondo player and cross-country skier Pita Taufetofua did so at Rio 2016 and Pyeongchang 2018.

"It is an honour and a privilege to be named as one of the flagbearers by my fellow Team USA athletes for the Opening Ceremony," Alvarez said.

"Being a first generation Cuban-American, my story represents the American dream.

"My family has sacrificed so much for me to have the opportunity to wave this flag proudly.

"I am grateful for my time with US Speedskating and USA Baseball, as well as for all of my team-mates, and I am humbled to lead Team USA into the Tokyo Olympic Games."

Male and female flagbearers will be allowed for the first time at Tokyo 2020 after the International Olympic Committee adopted a rule encouraging countries to take up the option.

Around 230 members of the 613 strong US team are set to march at the Opening Ceremony here.

As Los Angeles is the host city for 2028, the US will enter before 2024 hosts France and the host nation of Japan at the very end of the parade.

The two bearers are not expected to lower the flag as they pass the saluting dais, to honour a tradition which decrees that the American flag "dips for no earthly king".

The origins of the practice are unclear but date back to early Games.

In 1964, the last time the Games were in Tokyo, double shot put gold medallist Parry O'Brien was chosen for the role.