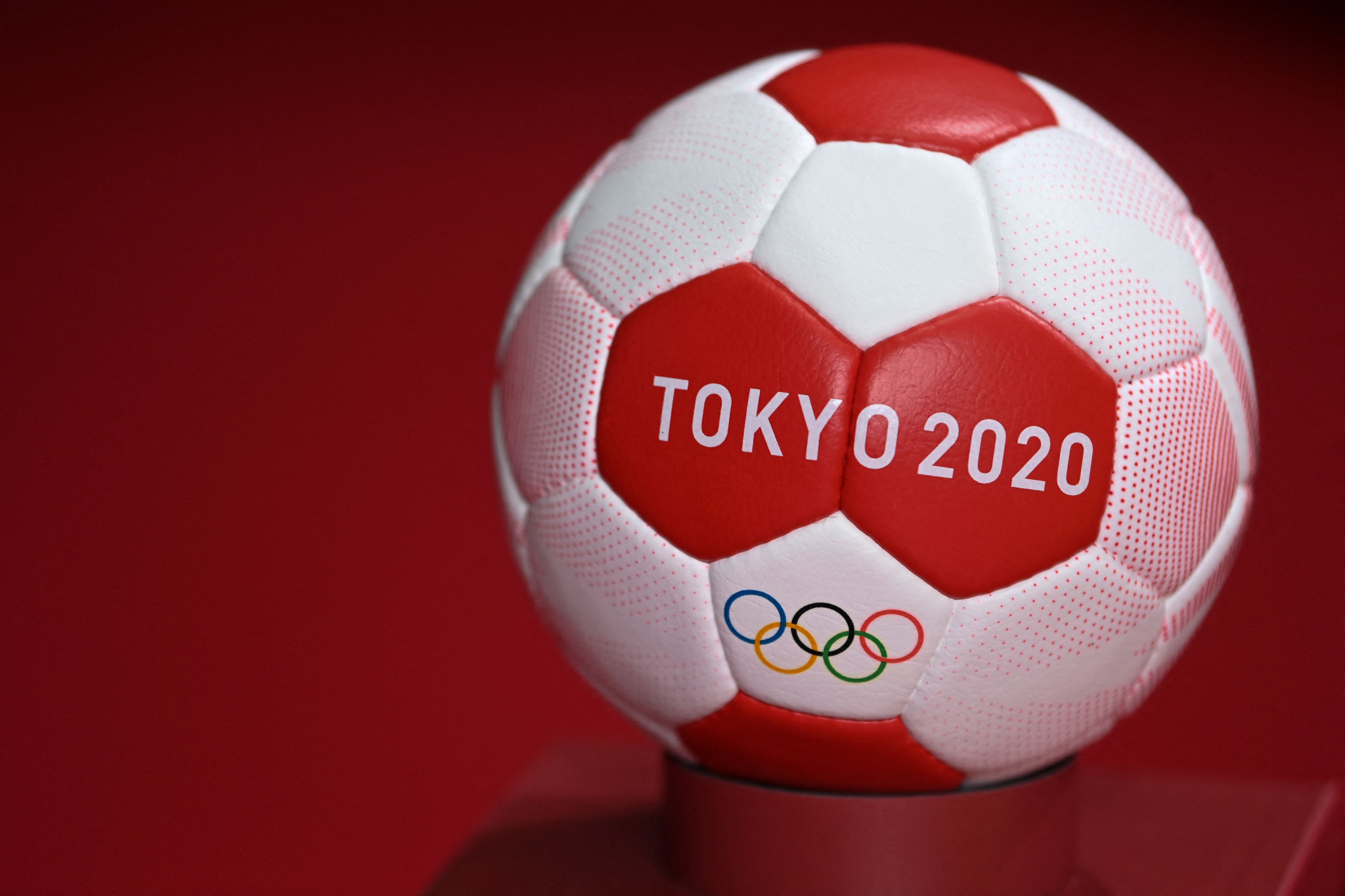 Denmark will seek to become the second nation to win back-to-back men’s Olympic handball titles when they launch their Tokyo 2020 campaign tomorrow against host nation Japan.

The Danish team were crowned Olympic champions at Rio 2016 after winning a dramatic final 28-26 against France, who had triumphed at both Beijing 2008 and London 2012.

The Danes will hope to replicate the French team’s accomplishment by becoming back-to-back champions here in Tokyo.

Consecutive world titles have underlined Denmark’s status as the team to beat heading into the 12-team competition.

Japan will have the unenviable task of facing Denmark in their opening match tomorrow, with the hosts appearing in the men’s Olympic handball competition for the first time since 1972.

European champions Spain are among the contenders in Group A, alongside Germany, Norway and Argentina.

France will meet Argentina in Group A of the competition at the Yoyogi National Gymnasium, as they seek a return to the top of the podium.

France’s women’s team were also runners-up at Rio 2016, where they suffered defeat to Russia in the final.

Revenge could be on the cards in Group B as France take on the Russian Olympic Committee team, who are competing under the label due to World Anti-Doping Agency (WADA) sanctions.

Group B matches will begin on Sunday (July 25) with Spain, Hungary, Sweden and Brazil also in action.

Japan face another tough opening match when they face world champions The Netherlands in Group A.

Reigning European champions Norway feature in a strong group, as they seek to add to their Beijing 2008 and London 2012 triumphs.

Norway face South Korea in their opening Group A match, with Montenegro and Angola also featuring in the competition.