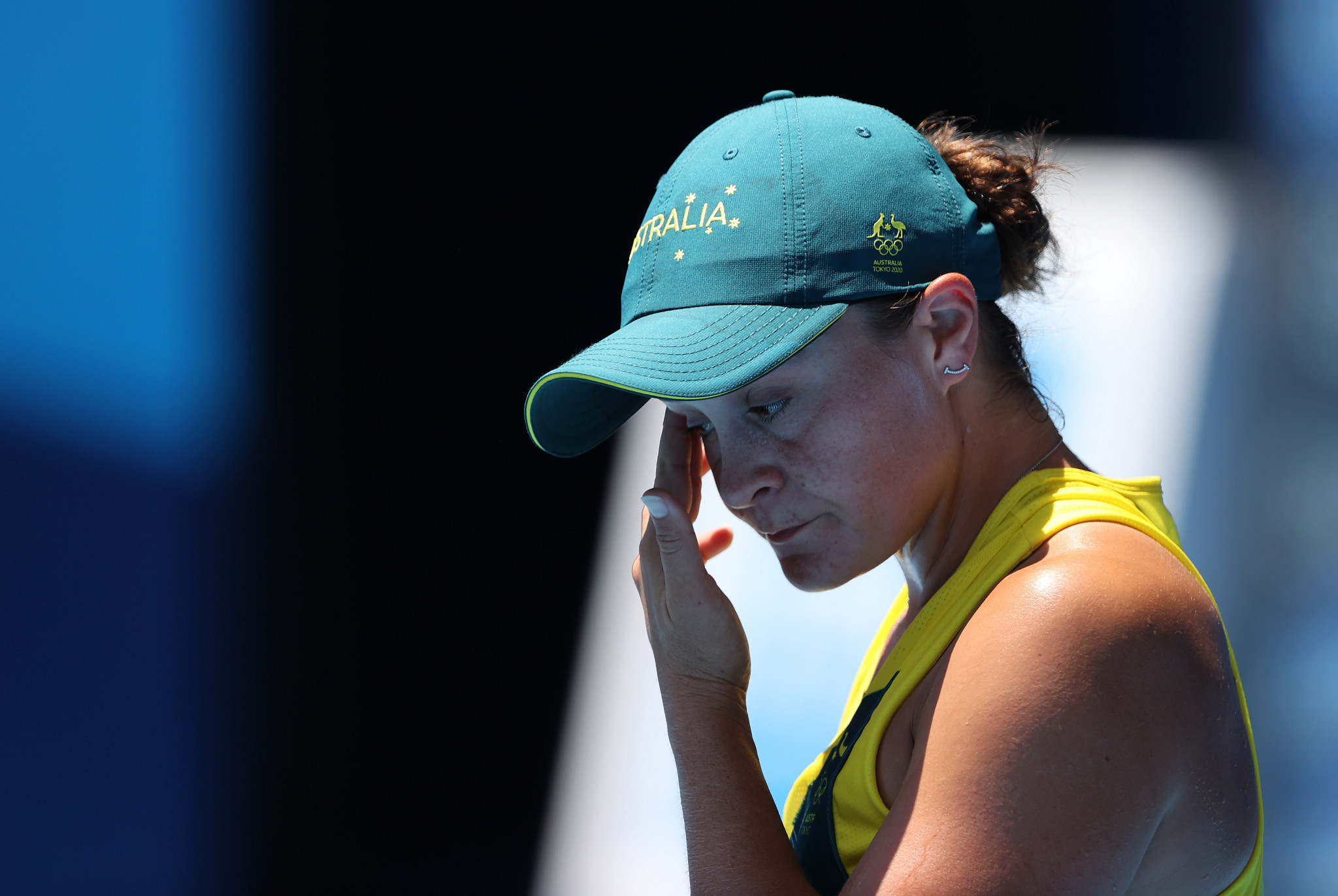 The International Tennis Federation (ITF) has confirmed its extreme heat protocols have been activated at Tokyo 2020, with the possibility of suspending matches should the temperature increase further.

"Play was modified to provide players with a 10-minute break between the second and third set," the ITF said.

“The modification of play provision has been continued today and will be implemented for all matches on day two, Sunday 25 July, while the WBGT reading remains above 30.1°C.

"In addition, change of ends and set breaks are extended by an extra 30 seconds to enable players more time.

"If the temperatures increase, the WBGT temperature threshold for a possible suspension of play will be determined by an internal advisory group.

"In planning for a possible suspension of play, the group will convene once the WBGT threshold reaches 30.1°C to consider the weather forecast for the current day plus the prior one to two days and next one to two days, as well as expert medical advice and all variables that determine player safety."

Barty finished the match with 55 unforced errors, which led to her being broken five times in the match.

Sorribes Tormo was broken twice herself but held her nerve to earn a 6-4, 6-3 victory at the Ariake Tennis Centre Court.

Second seed Osaka had no such issues, as she made her return to the sport after withdrawing from the French Open and skipping Wimbledon to protect her mental health.

The match had been rescheduled from yesterday to allow Osaka to light the Olympic Cauldron on Friday (July 23).

Calls have been made to play matches later in the day to help combat the heat, with men’s second seed Daniil Medvedev among those supporting such a move.

“It was some of the worst I've ever had," Medvedev said, after the ROC athlete beat Kazakhstan’s Alexander Bublik.

“But you have to play, that's the Olympics, you go for the medal.

“You're not here to cry about the heat, it was really tough for both of us.

“It was unbelievably hot, but you need to get through it."

World number one Novak Djokovic confirmed that he had also requested matches to be pushed back to combat the stifling conditions.

“I agree with him 100 per cent, I actually asked as well," the Wimbledon champion said.

“To be honest, I don’t understand why they don’t start matches at, say, 3pm.

"I’ve heard for tennis there is some kind of curfew they have to finish at midnight.

“They have lights on all the courts, they’re going to make life much easier for all of us tennis players, I just don’t understand why they don’t move it.

"It’s actually for the television broadcasters even better, because the later you play, the better it is for the United States and the time zones in Europe.”

Heat concerns were expressed prior to the Games, with several sports seeing start times changed to reduce fears and Sapporo being named as host of race walk and marathon events.