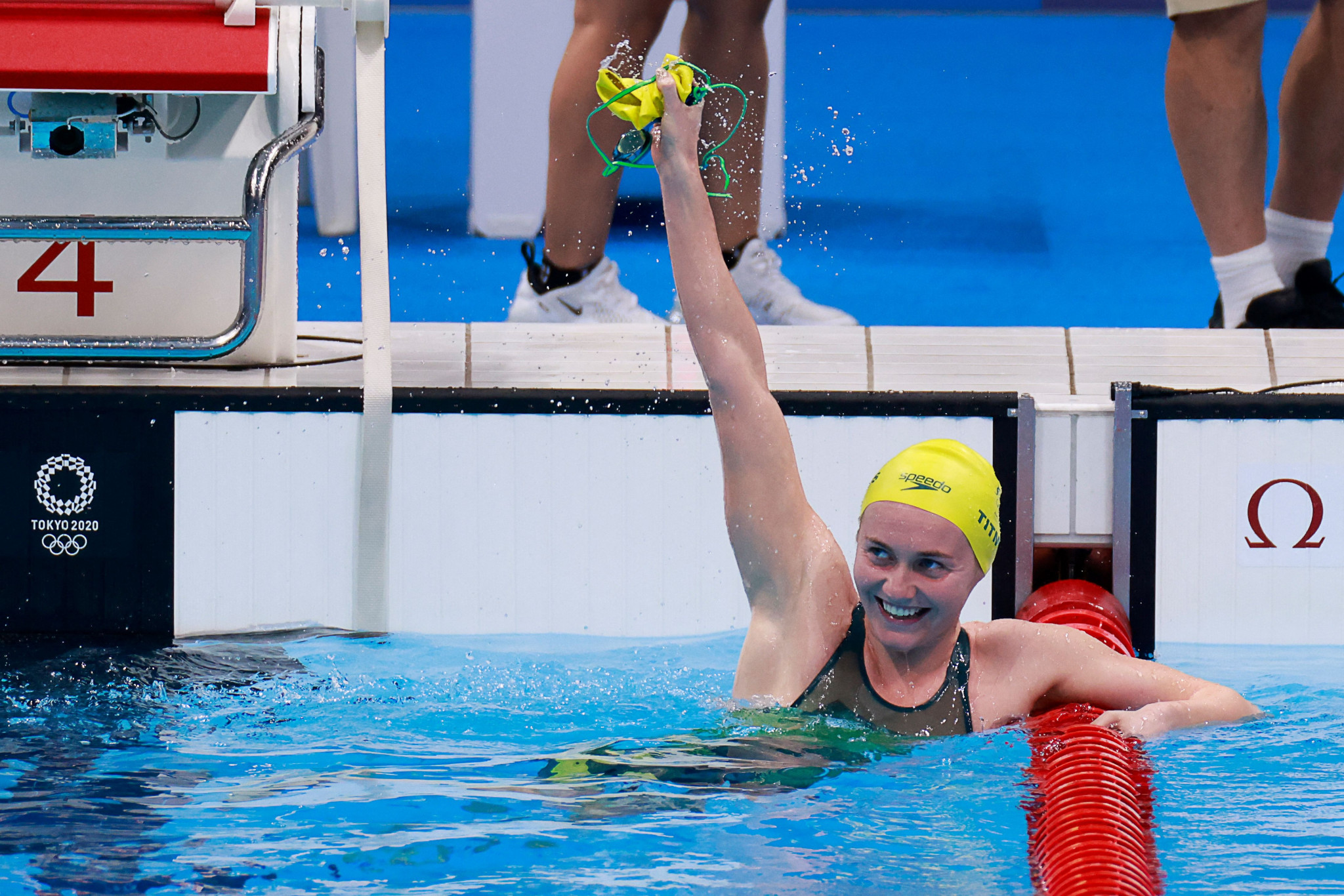 Gold medals were also won by Canada’s Maggie MacNeil in the women’s 100m butterfly and the United States in the men’s 4x100m freestyle relay here on the third day of competition here.

The race of the day came in the women’s 400m freestyle with Titmus recording the second fastest time in history with 3min 56.69sec to edge out world record holder Ledecky of the United States.

Ledecky looked in a strong position to retain her crown as she led at the halfway point only for Titmus to claw her way back.

Titmus edged ahead for the first time in the race with 50m remaining before holding off Ledecky in the closing stages to clinch gold.

Titmus’ victory came after Peaty underlined his men's 100m breaststroke dominance by winning gold in the fifth quickest of all-time.

Coming into the event, Peaty had already produced the best five times in history and there was no stopping him today as he powered to victory in 57.37 and secured Britain’s first gold medal of this year’s Games.

Arno Kamminga of The Netherlands claimed the silver medal in 58.00 with Nicolo Martinenghi of Italy coming third in 58.33.

It was the 20-year-old’s second medal of this year’s Olympics having earned silver in the 4x100m freestyle yesterday.

Yufei Zhang of China touched the wall second in 55.64, with Emma McKeon of Australia bagging bronze in 55.72.

Torri Huske of the United States agonisingly misses out on a medal, finishing in 55.73.

The day was capped off by the US, who produced the third fastest men’s 4x100m relay of all-time as they clinched gold in 3.08.97.

Caleb Dressel put the American team out in front after a stunning first leg before Blake Pieroni and Bowen Becker kept them in front.

It was then left to Zach Apple to bring the US team home as he comfortably held off Manuel Frigo of Italy to clinch victory.