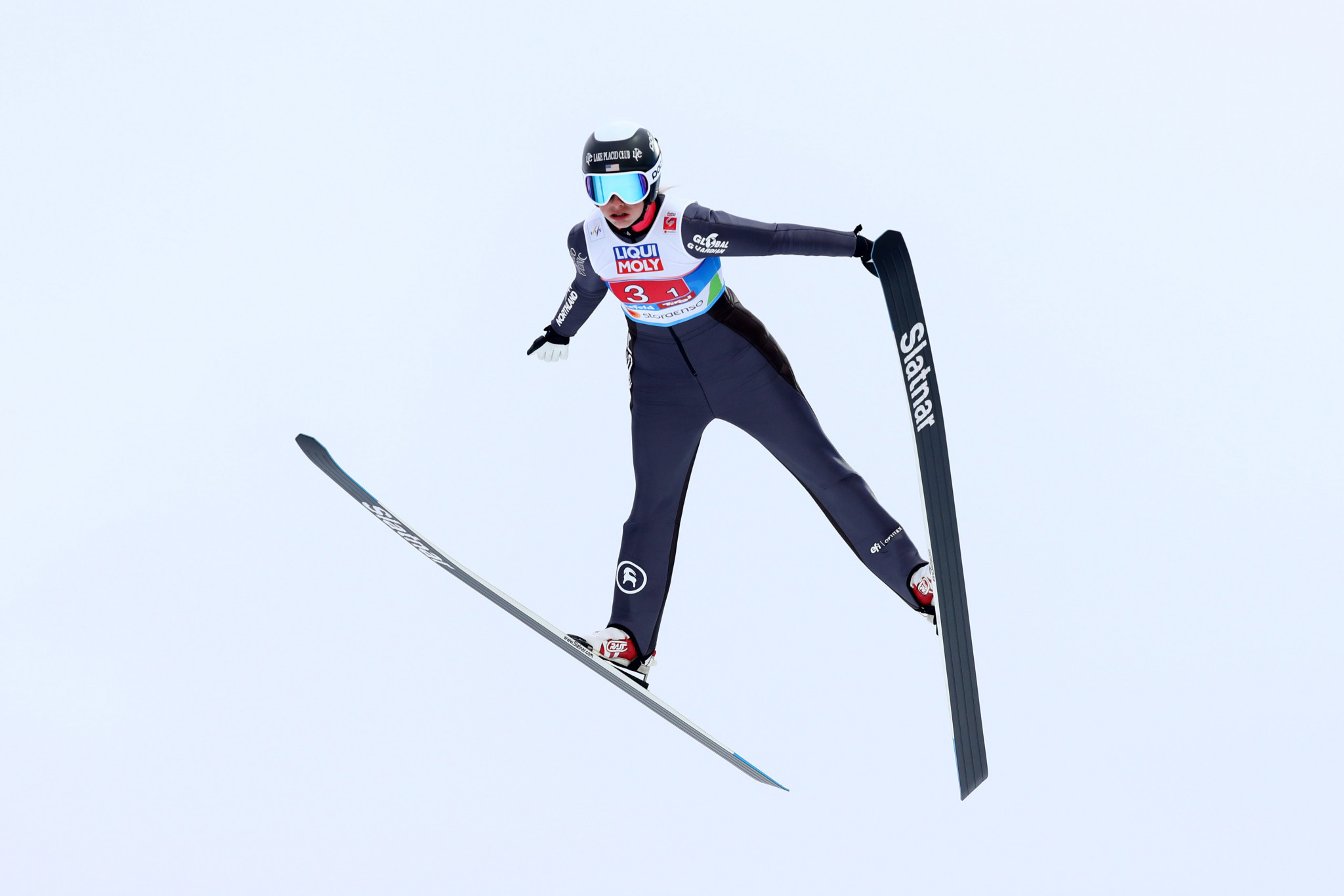 Top athletes from around the country will compete for national titles at the three-day event, which kickstarts a season headlined by the Beijing 2022 Winter Olympics.

It will also mark the first National Championships in two years after last season’s pandemic-related cancellation.

The National Championships are part of the 22nd annual Jindro Mayer Springer Tournee, a week-long ski jumping festival for athletes of all ages.

"The US Championships are a vital event for our athletes in preparation for the Olympic season ahead," USA Nordic sport director Jed Hinkley said.

"Winning a national title is always important, but this year athletes also need to be prepped for competition as they head into Olympic qualifying events on the Grand Prix and Continental Cup tours around the world this summer and fall."

This year’s tournament boats title events on both the HS100 and HS134 Olympic hills.

The National Nordic Combined Championship will be contested on the HS134 jump - combined with a 10-kilometre roller ski race.

Ski jumping events will be held on the hills at the Utah Olympic Park in Park City, with roller skiing finals for Nordic combined at the Olympic venue at Soldier Hollow near Midway.