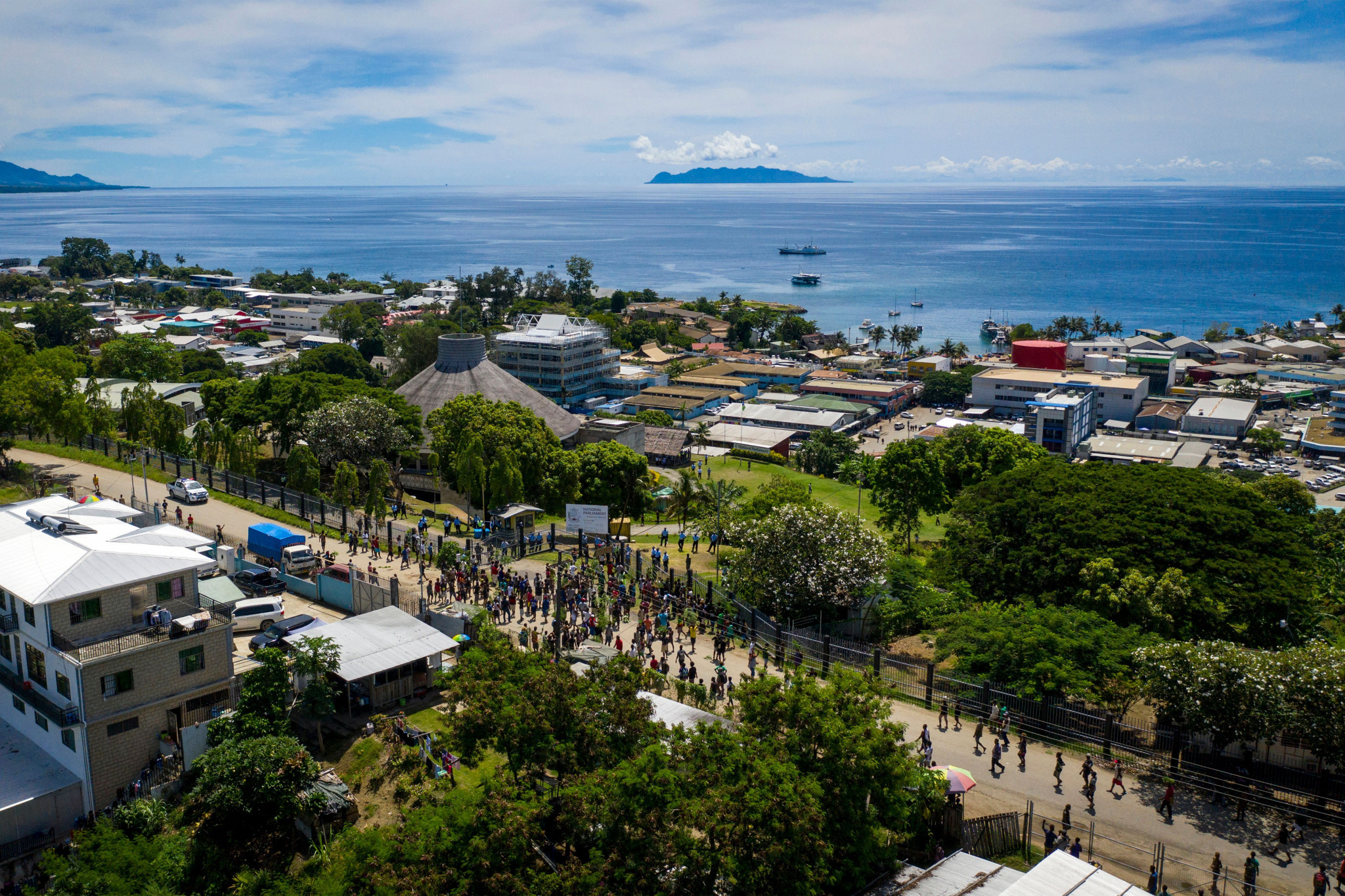 The Governor of the Central Bank of Solomon Islands Luke Forau has asked the nation's Government to strictly manage its budget for the Solomon Islands 2023 Pacific Games an avoid undue financial pressures.

Forau made this call in his latest macro-economic update, as reported by the nation's official radio broadcaster SIBC, saying the Games could cause huge pressure on the Government's budget.

"With fiscal position continuing to deteriorate, and the economy continuing to grow at a slower pace, this could lead to more debt financing," said Forau.

"Although we take pride in the 2023 Pacific Games, it is a commitment that could put pressure on government finance if not well managed.

"Mainly the construction sector will be the beneficial industry and that could provide other knock-on effects on the economy, that is if the project is well managed."

Forau added the debt to gross domestic product ratio is expected to increase by up to 30 per cent by 2023.

The 2023 Pacific Games have already been hit by setbacks.

Last month, organisers confirmed the Games were delayed from July to November 2023 after requesting extra time for preparations due to the COVID-19 pandemic.

The event is now scheduled to take place from November 19 to December 2.

Officials in Honiara expressed concerns that if the event was held as planned in July, there would not be enough time to run test events and have venues fully operational.

The Solomon Islands had originally reached an agreement in July 2019 with Taiwan to build Games facilities, including the National Stadium.

But at the end of 2019, relations between the two countries broke down, with the Pacific nation pledging its diplomatic allegiance to China instead.

A Chinese state company, China Civil Engineering Construction Corporation, won a bid in March to build the seven major projects, including the main stadium for the Pacific Games.

This is being funded by the Chinese Government.