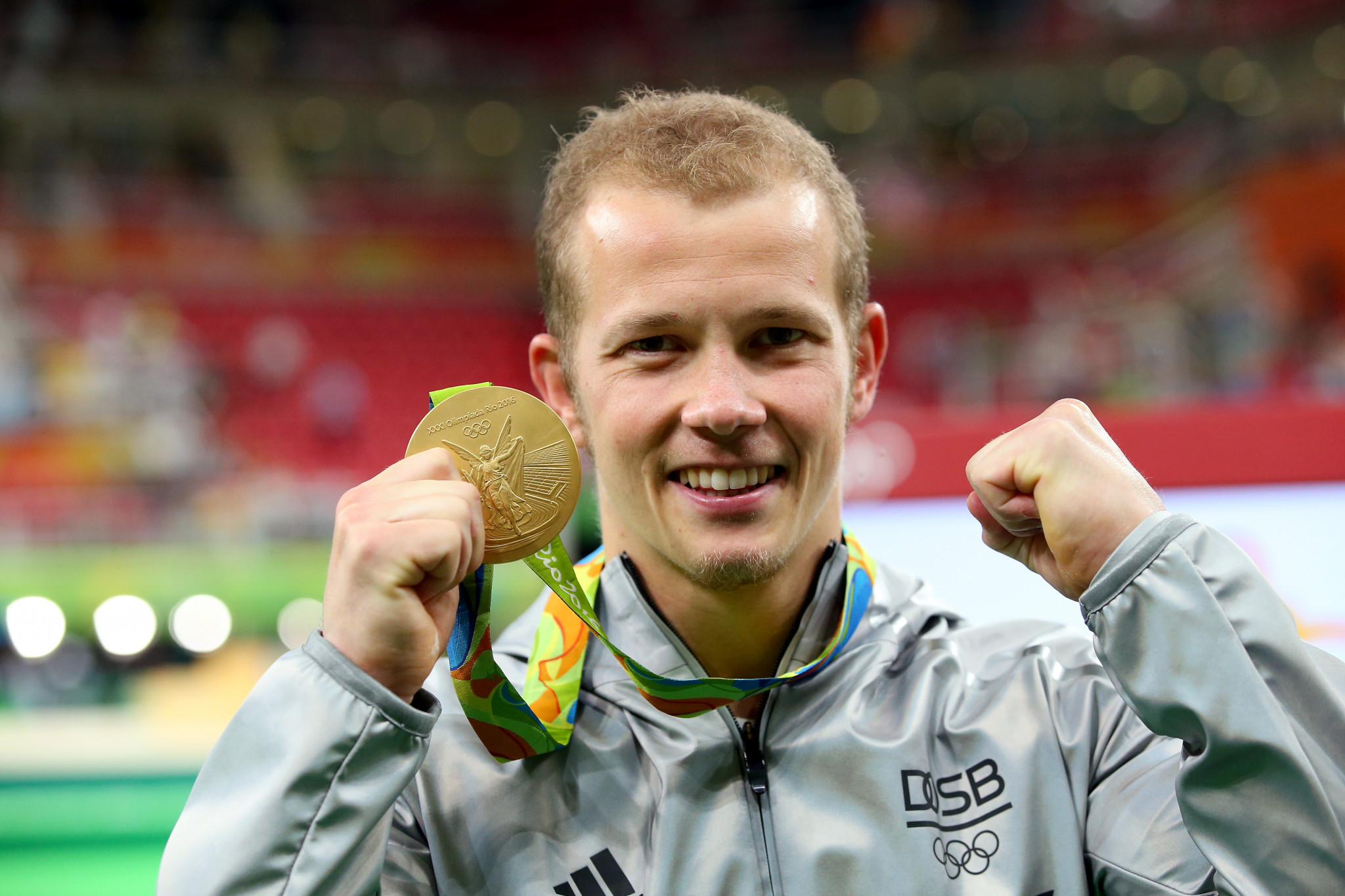 Munich 2022 welcomed cyclist Kristina Vogel and gymnast Fabian Hambüchen to a social media question and answer session, 'Ask the Athletes', to mark 400 days before the start of the 2022 European Championships in Germany.

Both former athletes are Honorary Board members for the event.

Vogel, two-times Olympic gold medallist, was paralysed in 2018 following a crash in training.

"Sometimes life can punish you very hard, but it’s your decision what you make out of it," said Vogel.

"The message I want to spread is that everyone has the chance to make something out of their lives if they really decide to."

The event has not only shifted her perspective on life, but also the view on her sporting career.

There is one piece of advice she gives fellow athletes for performing in front of a home crowd.

"When you’re competing at this level, you’re so focused and nervous, and you want to push yourself extra hard and I would give the advice to just enjoy," Vogel continued.

"It’s not often that you have such a big event in Germany.

"What I learned after my accident: I kind of never really enjoyed what I was doing.

"I was there in the routine, very focused, but never really looked left or right.

"So, have fun, enjoy the experience and the hopefully brilliant atmosphere!

"Of course, when the velodrome is filled with 5,000 to 10,000 people, you are hearing the crowd yelling and screaming - hopefully for you.

"The crazy thing is that when my coach or family members were there, I was hearing them all the time.

"Knowing that they are supporting just you, just myself, pushed me two per cent more."

"It was the same for me with the voices which are familiar to you, like your coach or your family," Hambüchen said.

"The gym could have been packed with 10,000 people, but when my dad was whispering even one word, I was hearing him.

"The home crowd is really pushing yourself and gives you some extra energy at the end, but also at the same time, it makes you a little bit more nervous and excited, so you have to be focused even more.

"Contrary to Kristina’s sport, we are dependent on judges and sometimes, a good atmosphere or home crowd is influencing the judges as well.

"They are scared to give a bad score."

The 2022 European Championships are set to be the second edition of the event.

The first was held in Glasgow in 2018, with Berlin staging the athletics events.

Russia came away with the European Championships Trophy as they topped the overall medal table.