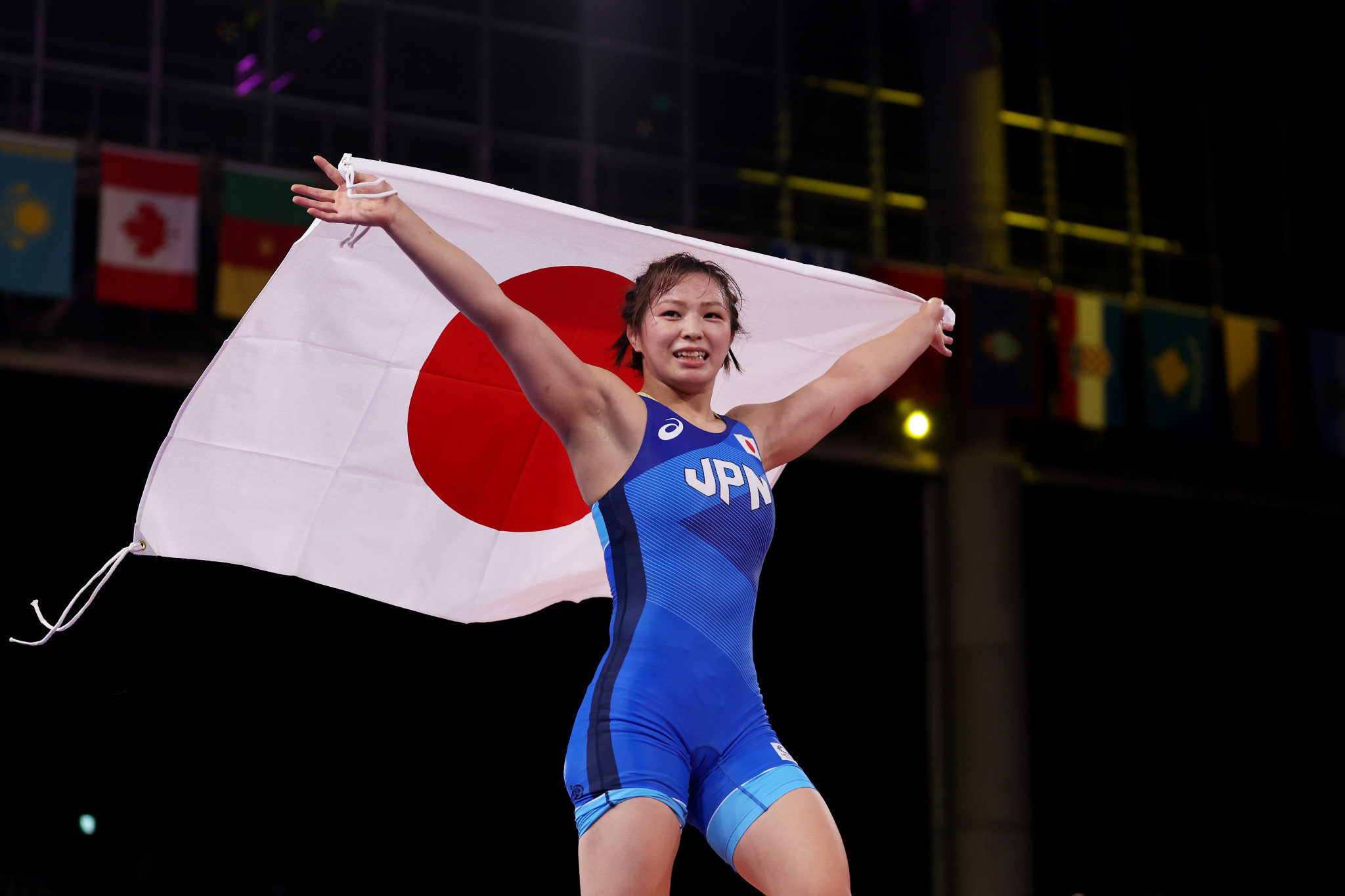 Yukako Kawai succeeded sister Risako as the Japanese wrestler triumphed in the women’s 62 kilogram final at the Tokyo 2020 Olympics today.

The 23-year-old was eyeing gold at the Makuhari Messe Hall A to match her older sibling, who topped the podium at the Rio 2016 Olympics in the 63kg event.

Her rival in the gold medal bout was Aisuluu Tynbekova, who could have become the first athlete from Kyrgyzstan to win an Olympic title.

A closely contested match saw Kawai establish a 2-1 lead in the first period, which she extended when the judges awarded her two points in the final minutes.

Tynbekova remained a threat and reduced the deficit to 4-3, but Kawai held on to secure Japan’s first wrestling gold of their home Olympics.

Viktor Lorincz was unable to replicate Kawai’s achievement of following a sibling to claim gold.

The Hungarian’s brother Tamas triumphed in the men’s 77kg Greco-Roman event yesterday and a repeat seemed possible when Viktor reached the 87kg final.

The top seed faced tough competition against two-time world champion Zhan Beleniuk, who was elected as a member of the Ukrainian Parliament in 2019.

Beleniuk, who says he will dedicate himself to politics after the Games, upgraded from his silver medal at Rio 2016 by securing a 5-1 victory in the final.

Germany’s Denis Kudla secured an 8-1 win over Egypt’s Mohamed Metwally to claim the first bronze in the division, while Serbia’s Zurab Datunashvili was a 6-1 winner against Croatia’s Ivan Huklek to earn the final podium spot.

The third final of the day saw Iran’s Mohammadreza Ali Geraei seek to secure gold in the men’s 67kg Greco-Roman event, one day after his brother Mohammed missed out on a bronze medal in the 77kg competition.

The Iranian wrestler led 3-1 after the opening period, before scoring six unanswered points in the second to earn a 9-1 victory.

The remaining podium place was earned by Egypt’s Mohamed Ibrahim El-Sayed, who was awarded victory against the Russian Olympic Committee's Artem Surkov.