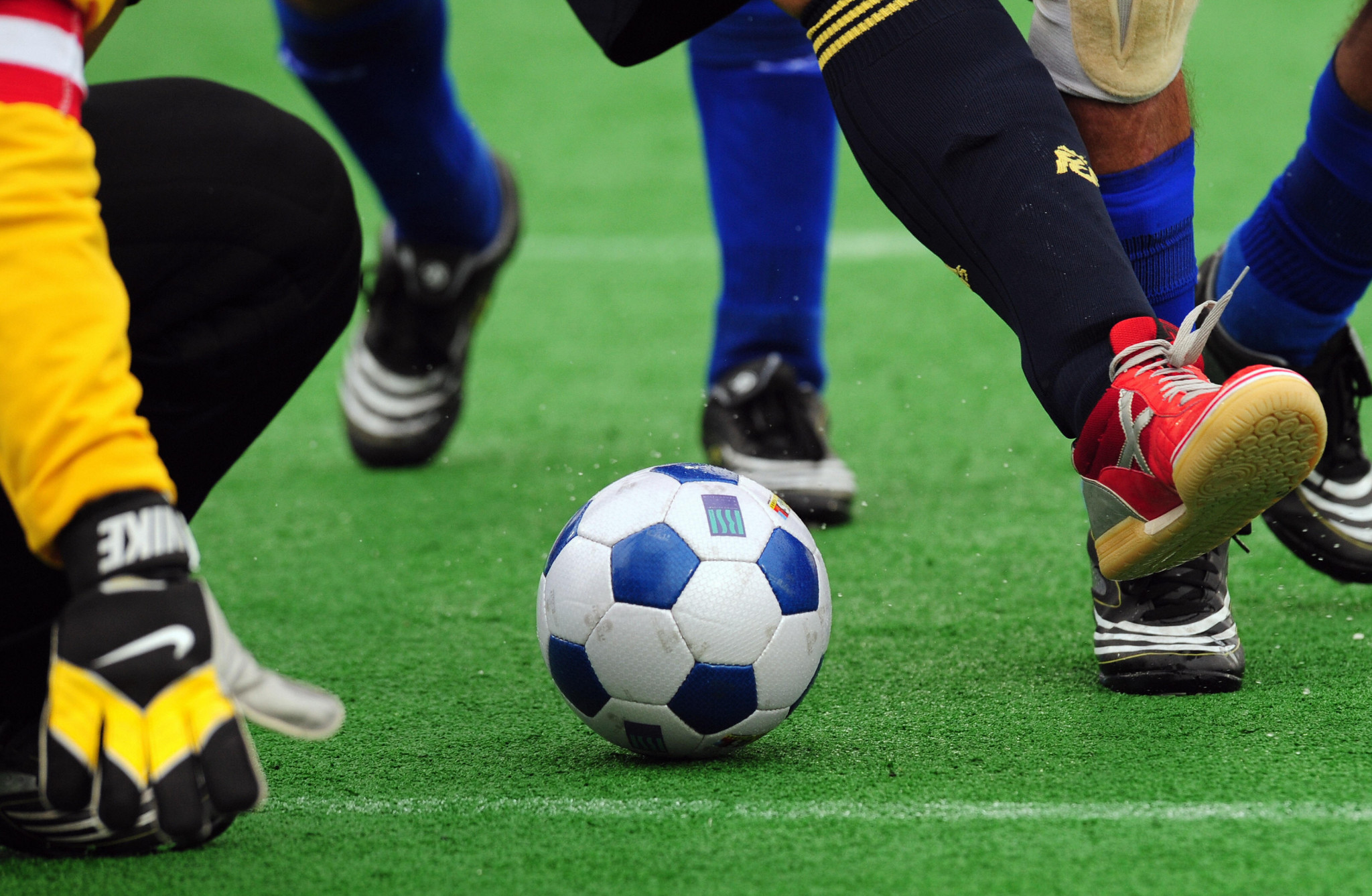 International Blind Sports Federation (IBSA) Blind Football has been forced into calling off its first-ever Women’s World Championship because of the coronavirus crisis.

Enugu in Nigeria had been due to host the competition this November, but COVID-19 restrictions have led IBSA Blind Football to cancel the event.

The inaugural Women’s World Championship will now be held at the 2023 IBSA World Games in British city Birmingham, it is planned.

"Following a visit by Toussaint Akpweh, the Technical Delegate for the competition, earlier this month, we made the difficult decision to delay this historic tournament," IBSA Blind Football Committee chair Ulrich Pfisterer said.

"We are so grateful to the Bina Foundation who have done everything in their power to ensure the first women’s World Championship would be a memorable one.

"We are however very excited that the 2023 IBSA World Games - the world’s biggest gathering of athletes with visual impairments - will play host instead.

"Enugu and Nigeria will still play a key role in the development of the women’s game in the coming years."

The IBSA Blind Football Committee initially wanted to delay the event until 2022, but with a Women’s World Championship already due to be on the 2023 IBSA World Games programme, it opted against staging two editions in back-to-back years.

A first Women’s Blind Football World Grand Prix is planned for Enugu in 2022 instead.

Nigeria is entering a third wave of the coronavirus pandemic and cases of the Delta variant - which spreads more easily - are reported to be spiking.

Men's five-a-side blind football has been on the Paralympic programme ever since Athens 2004, but women's bling football is yet to feature at the Games.