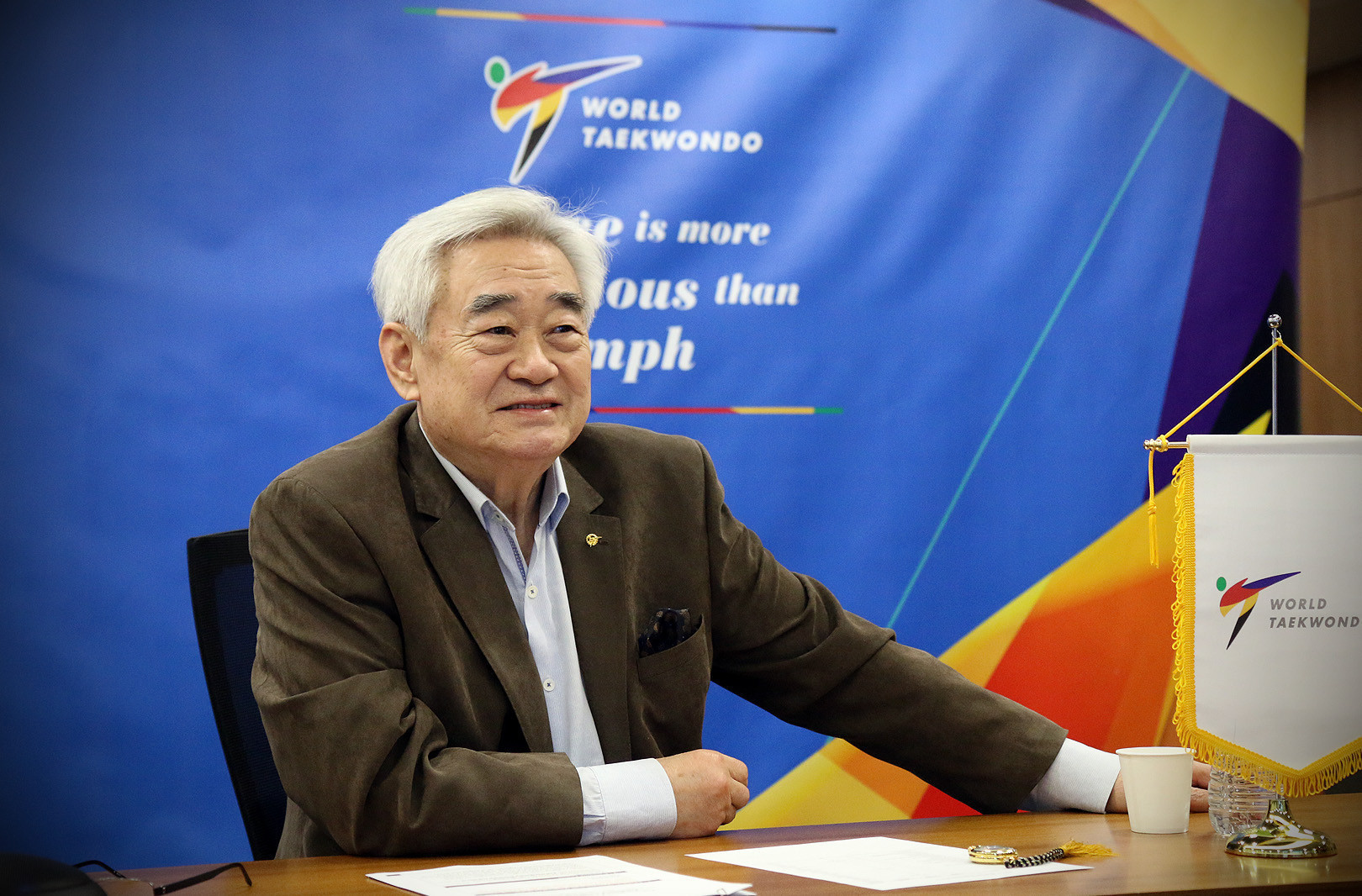 World Taekwondo President Chungwon Choue is set to be re-elected for a fifth full term unopposed, after being confirmed as the only candidate for the Presidency.

The South Korean official is due to be re-elected on October 11 during an online General Assembly.

The vote for Council positions will be contested, however, with 40 candidates standing for 17 positions.

Four will be elected from Asia, four from Europe, four from the Americas, three from Africa and two from Oceania.

At least one elected member from each of the five continental zones must be a woman, and there are 11 female candidates in total.

Heather Garriock, a former Olympic footballer who serves as Australian Taekwondo's chief executive, and Tongan athlete Pita Taufatofua - famed for being the nation's shirtless flagbearer at three Olympic Games - are among the other candidates.

There are two candidates for one position as auditor - Croatian Dalibor Krpan and Turkey's Ali Sagirkaya.

Both are an incumbent auditor, but only one will be elected to the role on October 11.

The full list of candidates can be viewed here and was announced by World Taekwondo's Election Committee.

October's election is taking place online because the World Taekwondo Championships in Wuxi in China were postponed due to the COVID-19 crisis.

It will be the first election since governance reforms were adopted by the global governing body.

New candidates must be younger than 70 on the day of the election, and those standing for re-election cannot be 80 or older.

Elected officials will also now be limited to three consecutive terms - but terms served before the reforms were introduced will not count, hence Choue being able to stand for a fifth term as World Taekwondo President.

The female Council candidate with the most votes will be elevated to vice-president under one of a number of changes introduced to boost the gender balance at World Taekwondo's top table.

The leader of each of the five continental unions will retain their vice-presidential status, and all five are also due to hold elections in the coming weeks.