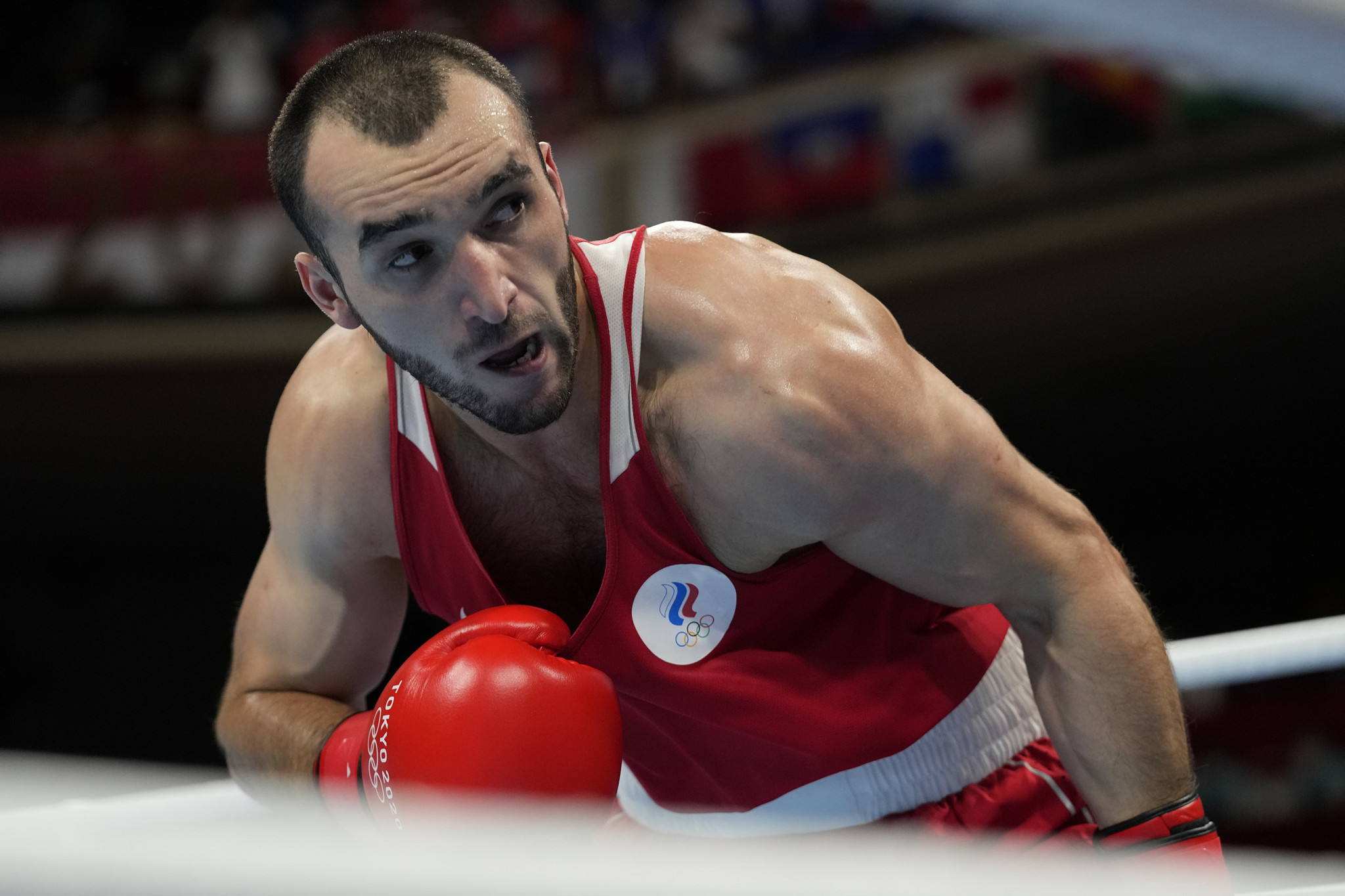 Boxer Muslim Gadzhimagomedov has already turned his attention to the Paris 2024 Olympics, following a silver medal at Tokyo 2020.

The reigning world champion, Gadzhimagomedov won his first two bouts of the Games 5-0 and enjoyed a 4-1 semi-final win against New Zealand's two-time Commonwealth Games champion David Nyika, but came up short against La Cruz - who is now a two-weight Olympic champion.

"Of course," Gadzhimagomedov told state-run Russian news agency TASS when asked whether he planned to compete at Paris 2024.

"There are only three years left, we will work on mistakes, improve our capabilities in order to perform well at the Olympics.

"Of course, our goal at this Olympics was a gold medal, this time [I won] silver.

"But we will work to get gold in Paris."

Gadzhimagomedov admitted that Tokyo 2020's postponement "benefited me, because I had injuries" last year, and also told TASS it would be preferable to be able to compete under the Russian flag at Paris 2024, rather than the ROC banner.

As well as winning a world title on home soil in Yekaterinburg in 2019, Gadzhimagomedov also won the European Games crown the same year.

Now 24, Gadzhimagomedov remains an amateur boxer, although new rules mean he could compete at Paris 2024 even if he chooses to turn professional.

ROC team mate Albert Batyrgaziev made history at Tokyo 2020 as the first professional boxer to win a gold medal at the Olympic Games.