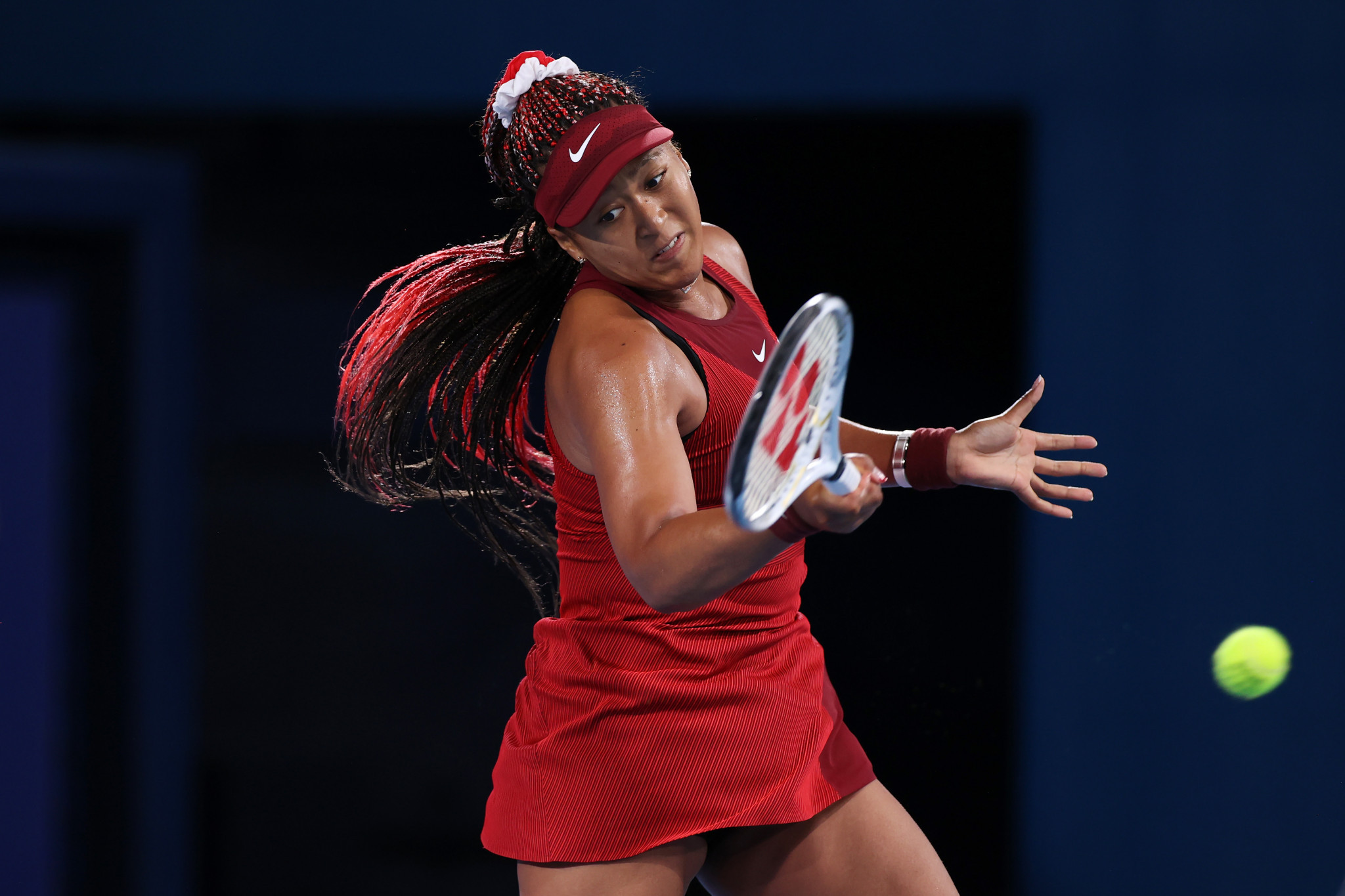 Naomi Osaka, who lit the Olympic Cauldron at Tokyo 2020 but has only played in one tournament since withdrawing from the French Open amid controversy over her stance of not fulfilling all media obligations to guard her mental well-being, was left in tears at a pre-Cincinnati Masters press conference.

The Japanese star was visibly upset following a question about how she can balance outside interests and dealing with the media.

The question appeared innocuous, and relevant, given Osaka has pledged to donate her prize money from the Cincinnati Masters to relief efforts for the devastating earthquake in Haiti which killed more the 1,400 people, but Osaka's agent slammed the journalist in question as a "bully".

Osaka's press conference was paused, but she later returned to answer more questions.

Before the French Open in May, the world number two said her mental health was adversely impacted by certain lines of questioning and announced she would not do post-match press conferences at the second Grand Slam of the year.

Osaka pulled out after round one following a warning from organisers that she faced expulsion if media duties were not fulfilled, and also decided not to play at Wimbledon.

American prodigy Coco Gauff awaits in Cincinnati, where Osaka is in action for the first tome since the Olympics.

The tournament is underway in Ohio as the Lindner Family Tennis Center hosted the men's and women's singles events.

Two-time champion Sir Andy Murray of Britain, who has previously defended Osaka, made the most of a main-draw wildcard to claim a 6-4, 6-4, victory against Frenchman Richard Gasquet in the men's singles.

The 15th-seeded Belgian David Goffin fell to a straight-sets defeat by Argentine Guido Pella 6-3, 6-3, as he served five double faults in the process.

There were three other seeded players in action as Pella's compatriot, number 10 Diego Schwartzman, beat British number one Dan Evans 6-2, 4-6, 6-3.

Italy's Jannik Sinner, seeded 11th and celebrating his 20th birthday yesterday, comfortably beat Federico Delbonis of Argentina 6-2, 7-5 as he won 74 per cent of points on his first serve.