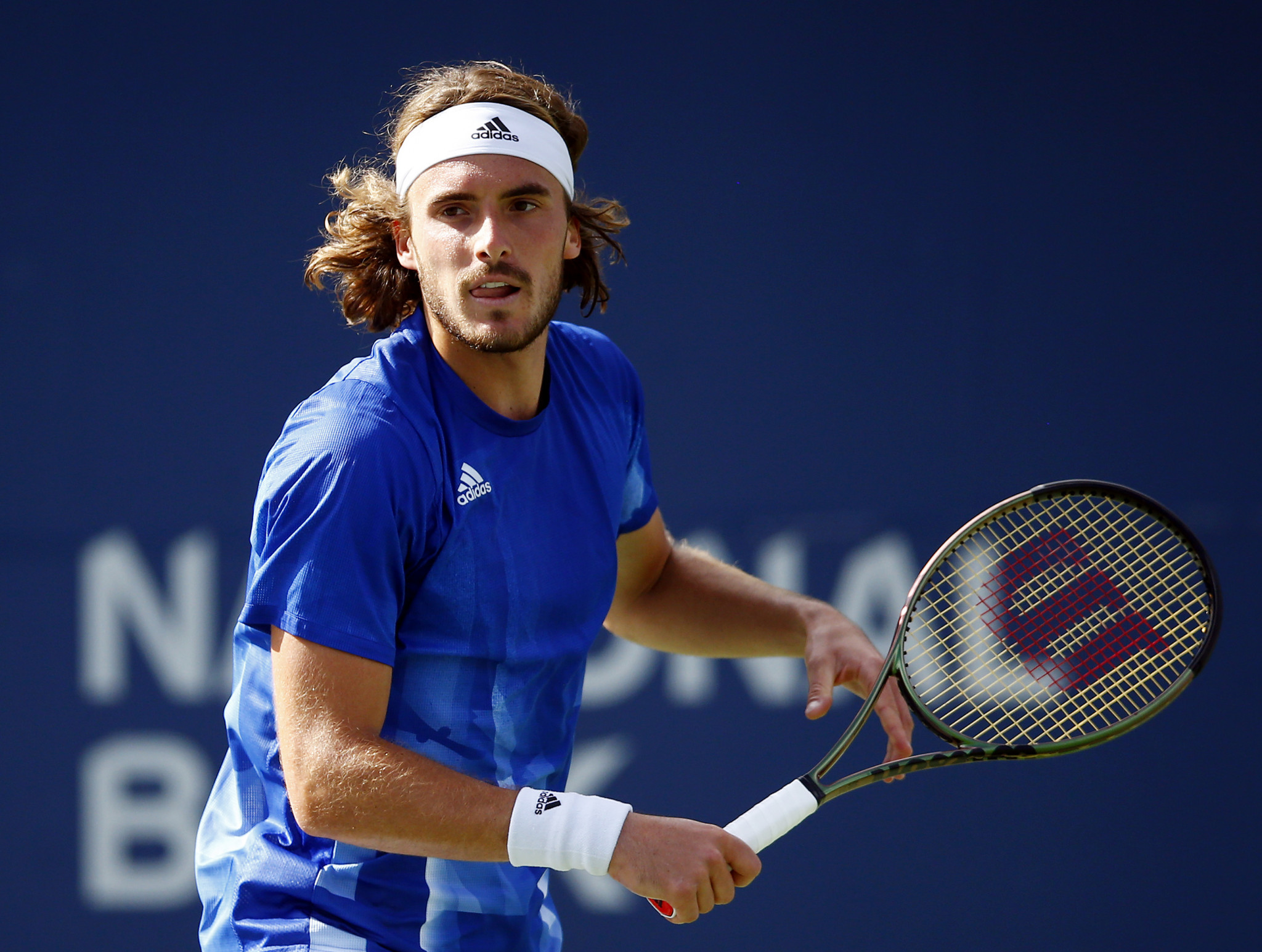 Stefanos Tsitsipas says he will not get a COVID-19 vaccine unless it becomes mandatory to compete on the Association of Tennis Professionals Tour.

The ATP has publicly encouraged players to get inoculated, but the world number three is not among those to have taken that advice.

"No one has told me anything," Tsitsipas told a press conference when asked about vaccination.

"No one has made it a mandatory thing to be vaccinated.

"At some point I will have to, I'm pretty sure about it, but so far it hasn't been mandatory to compete, so I haven't done it, no."

Tsitsipas reached a first Grand Slam final at the French Open this year and is the second seed at the ongoing Cincinnati Masters.

The COVID-19 vaccine has divided opinion within tennis.

In April, world number one Novak Djokovic said he hoped the COVID-19 vaccine would not become mandatory for players to compete and has declined to answer questions regarding his own vaccination status.

The Serbian caught COVID-19 after his ill-fated Adria Tour last year and has previously expressed scepticism when it comes to vaccines and accepted science.

However, fellow 20-time Grand Slam winners Roger Federer and Rafael Nadal have both said athletes need to play their part to help get life back to normality.

Switzerland's Federer said in May that he received the Pfizer-BioNTech vaccine.

Nadal urged that a vaccination was the best option.

"The only way out of this nightmare is vaccination," the Spaniard said.

"Our responsibility as human beings is to accept it.

"I know there is a percentage of people who will suffer from side effects, but the effects of the virus are worse."

Spectators will not be allowed to attend qualifying rounds at this month's US Open due to the COVID-19 pandemic.

However, the United States Tennis Association plans to admit the full capacity for the main draw of the tournament.