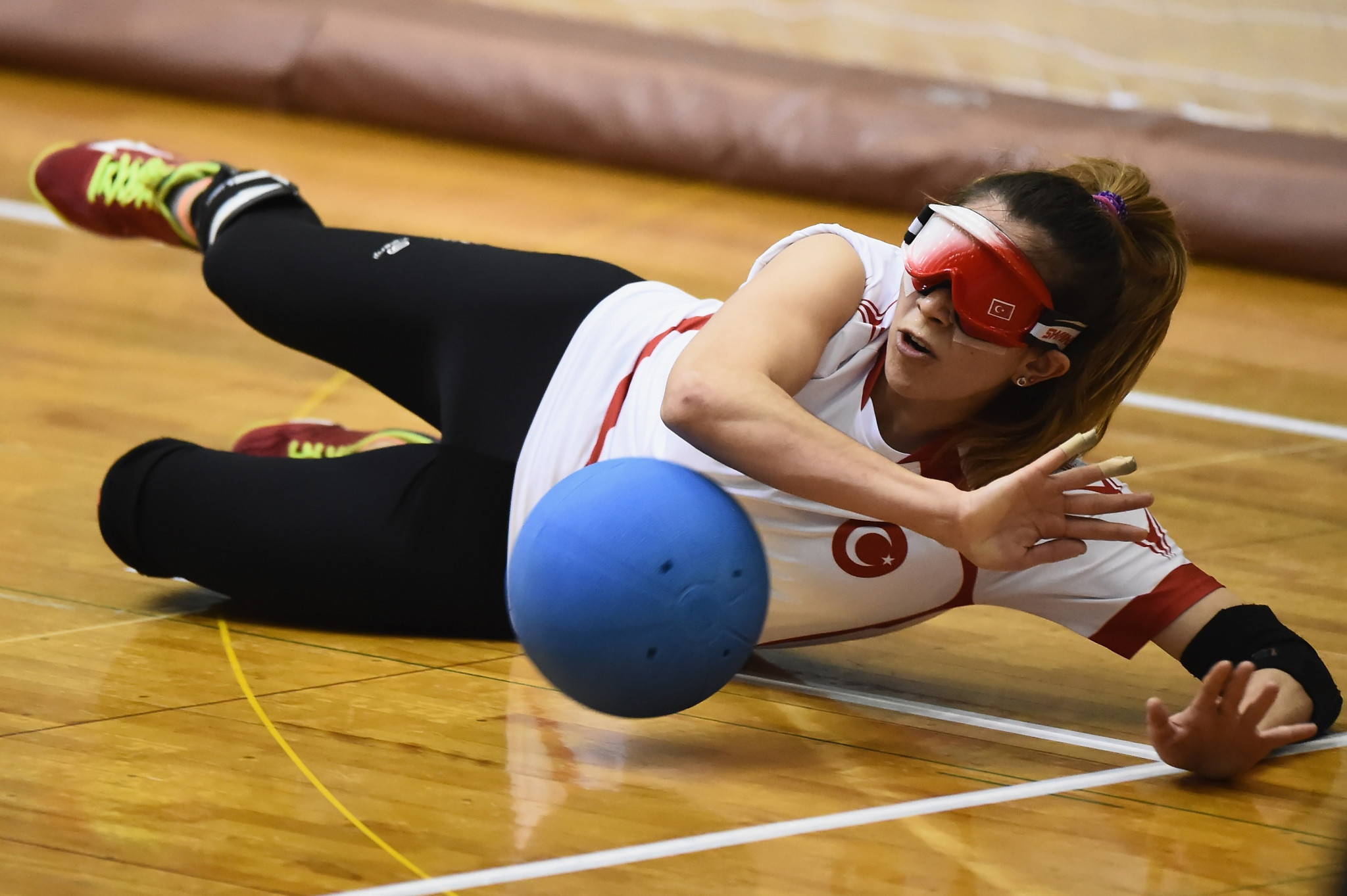 The International Blind Sports Federation (IBSA) Goalball has confirmed the first World Goalball Day will take place a week after the Paralympics concludes here in Tokyo.

The event, which aims to capitalise on the new interest that it is hoped Tokyo 2020 will generate, is scheduled to be held on September 12 – seven days after the Games come to a close.

It also looks to bring together the whole goalball community to celebrate the 75th anniversary of the sport, which was pioneered by Austrian Hans Lorenzen and Germany’s Sepp Reindle in 1946.

The pair developed the game to help with the rehabilitation of World War II veterans.

Goalball made its Paralympic debut at Toronto 1976, becoming the first team sport specifically for athletes with vision impairments to feature on the programme.

Both men’s and women’s teams now compete at the Paralympics, with 120 competitors from 14 nations set to battle it out for medals at Tokyo 2020.

IBSA President Jannie Hammershoi said: "As a former goalball player and Paralympian myself, I am very excited by the first World Goalball Day, which also comes in the same year that we celebrate the 40th anniversary of IBSA.

Paralympic champions Turkey were the victors at the European Championships in 2019, in a close win over Israel.

What are your predictions for the two teams at #Tokyo2020? pic.twitter.com/NoMB4BZn3V

"Goalball has added so much to my life and that of many others, but it is still a relatively unknown sport in some countries.

"Unlike most other Paralympic sports, it has no sighted or Olympic equivalent, so we have to work extra hard to ensure we take every opportunity to show how wonderful and unique it is, and how easy it is to get started.

"We are encouraging the public, players, teams and clubs from all over the world to join with us on 12 September – one week after the closing of Tokyo 2020 – to get involved and help create a real buzz around the sport to continue what we expect to be the success of the Paralympics."

IBSA Goalball has joined forces with Goalball UK to put together the activities for World Goalball Day, which will be hosted online and on social media.

"We are really excited to be involved with the inaugural World Goalball Day," said Mark Winder, chief executive of Goalball UK.

"With the sport commemorating its landmark 75th anniversary, it feels like the perfect time to launch this celebration of all thing’s goalball.

"We hope to encourage as many clubs and players as possible to shout from the rooftops on 12 September to spread awareness of this truly transformational sport."