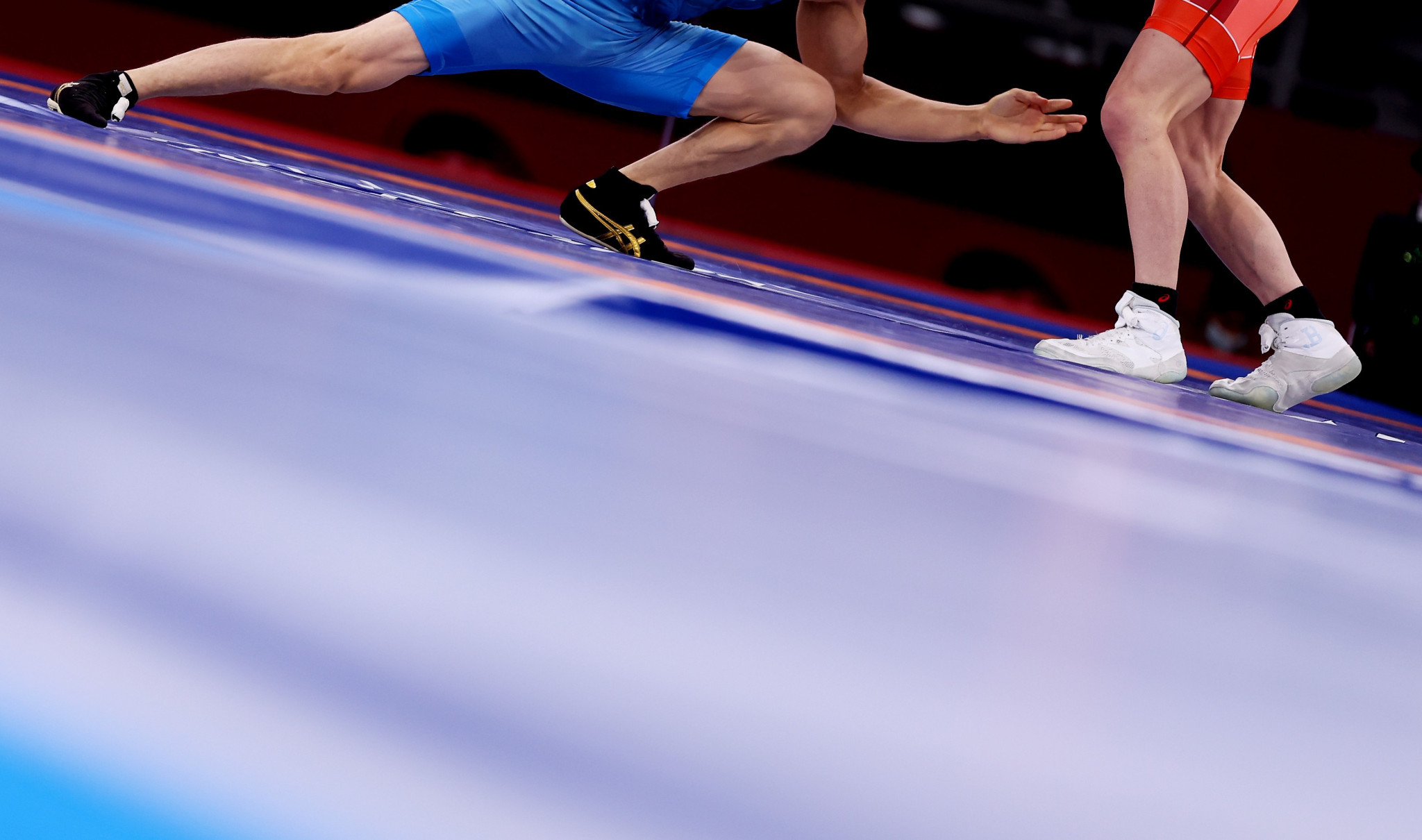 Winning half of the Greco-Roman gold medals - plus two bronzes and a silver - the host nation finished with 183 points compared to Iran's 130 in second place.

Evgeni Baidusov pushed Georgia's Giorgi Chkhikvadze out of the circle to squeeze past his opponent and win the 72kg final 3-2 for Russia's second gold medal of the day.

Marcel STERKENBURG 🇳🇱 defeated Karen KHACHATRYAN 🇦🇲, 6-3, in the #WrestleUfa 82kg finals and became the first wrestler from the Netherlands to win junior world gold in the last 43 years.

Russian Aleksei Mileshin was comprehensively beaten by Pavel Hlinchuk from Belarus in the 97kg gold-medal match, but the team title had long been secured by this stage.

Another Armenian was defeated in the 67kg final, with Sahak Hovhannisyan going down 7-0 against Azerbaijan's Hasrat Jafarov - not aided by losing points for committing three headbutts.

Today was the final day of competition in Ufa.