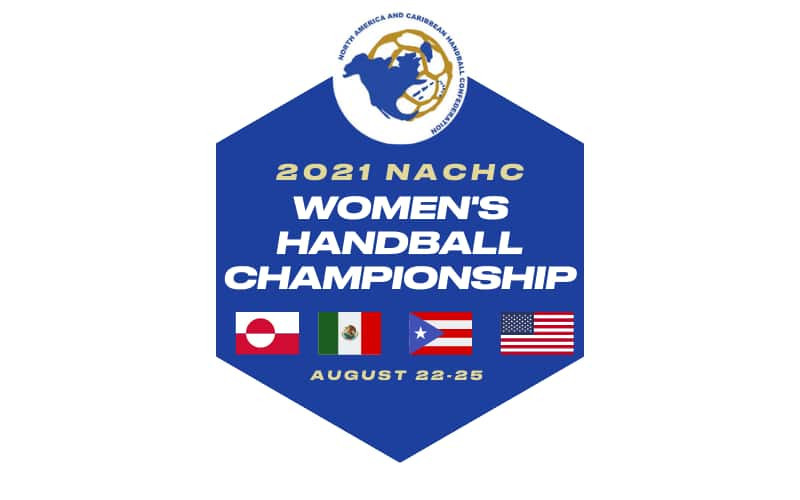 Puerto Rico beat the United States after the hosts were cleared to play the opening game of the North American and Caribbean Women's Handball Championship in Elgin following a positive COVID-19 case in their squad.

Puerto Rico got their campaign off to the perfect start with a 28-20 victory over the US at the Centre of Elgin.

An unnamed member of the American team tested positive for COVID-19 yesterday and was "immediately isolated" from the rest of the squad, the North American and Caribbean Handball Confederation said in a statement.

The entire US team and staff were tested today and all returned negative results, allowing their clash with Puerto Rico to go ahead.

Greenland also began with a win as they beat Mexico 33-27 in the day's other game.

She netted seven goals in a commanding performance from her side.

The winner of the tournament, due to conclude on Wednesday (August 25), will qualify for this year's World Women's Handball Championship in Spain.

Ten places at the Championship, set to run from December 1 to 19, have yet to be determined.