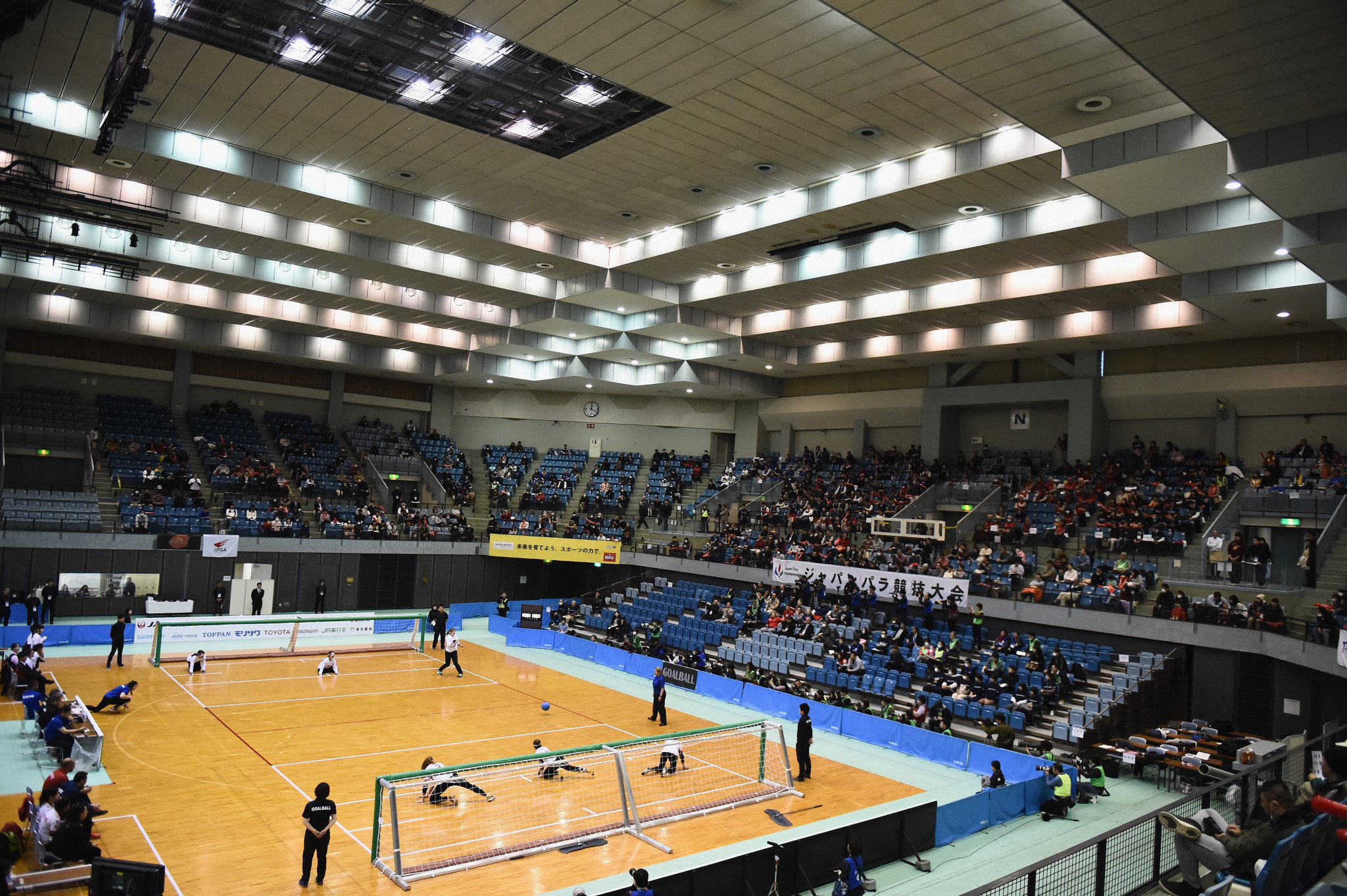 Lithuania and Turkey start among the favourites for the goalball gold medals at the Tokyo 2020 Paralympics, as they look to defend their Rio 2016 titles at the Makuhari Messe.

Ranked second in the men's rankings, Lithuania are a strong choice for the title, having went undefeated five years ago at the last Games, winning their first gold medal in the event.

A 14-8 victory over the United States sealed the title.

However, they are no longer world number ones - now behind Brazil, who won the bronze medal in 2016 and are the defending world champions.

China and reigning world silver medallists Germany are ranked third and fourth in the world.

World bronze medallists Belgium could emerge as a medal contender too.

Ukraine, the US, Turkey, Algeria and Japan are also to feature in the men's competition.

The final team profile are the women's defending champions, Turkey. They took gold on their Paralympic debut in 2016 and will be hoping to show it was not luck that carried them to the top of the podium!#Goalball | @TurkParalimpik pic.twitter.com/f10o7dMcvy

Turkey remain world number one in the women's rankings, far ahead of China and world bronze medallists Brazil who complete the top three.

The US are the reigning Paralympic bronze medallists and are ranked fourth in the world.

The Russian Paralympic Committee cannot be ruled out, as they are the world champions from 2018 when they competed as Russia, where they defeated Turkey.

Group stage matches take place over the first six days, before the top eight teams advance to the knockout rounds.