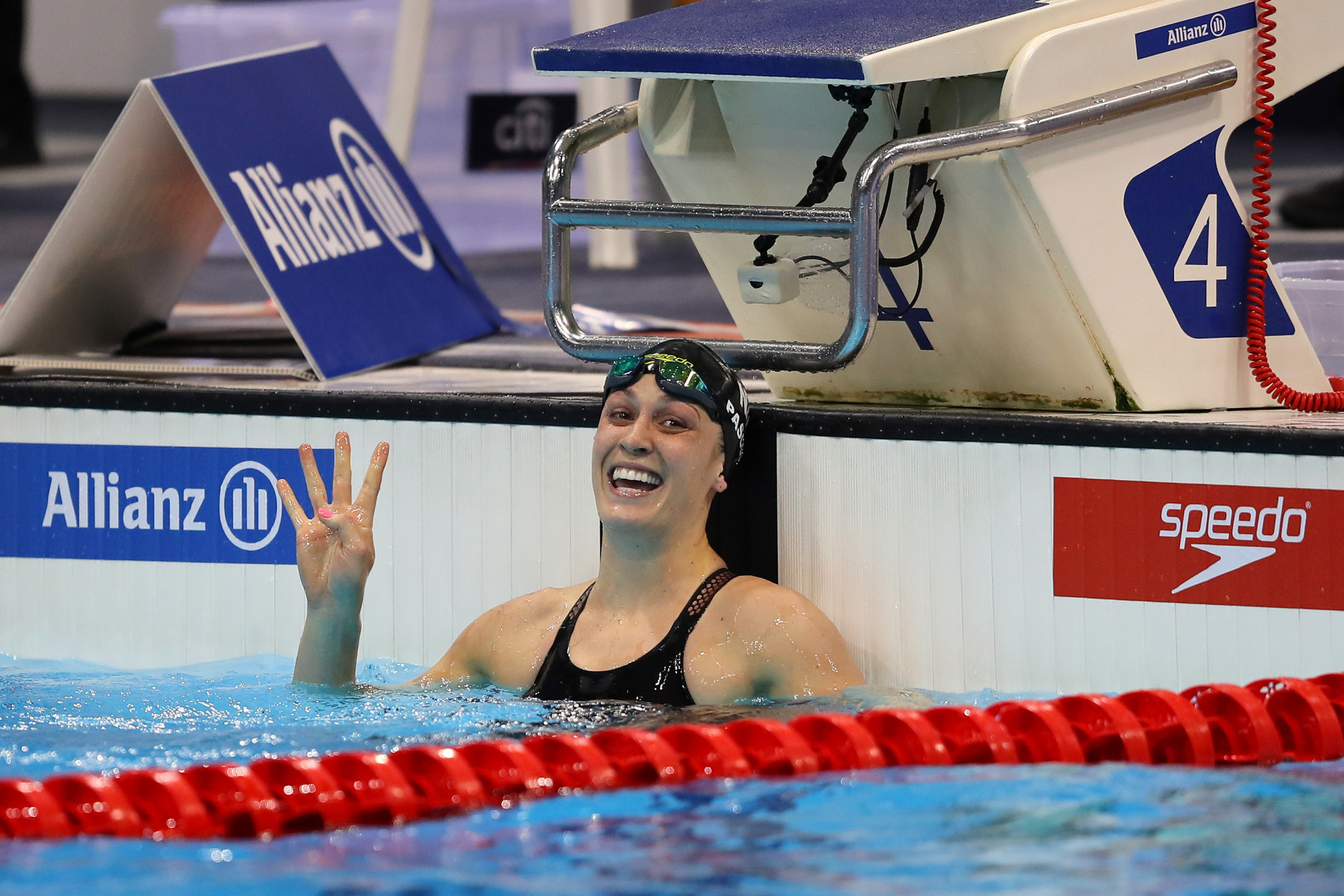 One of the most decorated Para-swimmers in history, Brazil's Daniel Dias, will look to end his career on a high at his final Paralympic Games at Tokyo 2020, with a fourth victory in-a-row in the men's S5 50 metres backstroke.

Since debuting at the Paralympics at Beijing 2008, Dias has been undefeated in the event at the Games and has accumulated a total of 14 gold medals, as well as seven silvers and three bronzes.

He is set to compete in the men's 100m freestyle S5 too, which he also has three golds in.

Across the Paralympic Games, Parapan American Games and the IPC Swimming World Championships, he has won 78 gold medals.

American Jessica Long is returning for her fifth Games and will be looking to add to her 23 Paralympic medals, of which 13 are gold.

Her crowning achievement will be a fourth straight gold medal in the women's S8 200m individual medley if she touches the wall first.

Long is also competing in the S8 100m backstroke and 400m freestyle.

New Zealand's Sophie Pascoe is ready for her third Games and has already won 21 medals from the past two.

In two of the events she is competing in, she holds the world record - S9 100m freestyle and 200m individual medley.

Belarus' Ihar Boki posted four world records between London 2012 and Rio 2016 and was the most-decorated athlete overall at the latter, earning him the Male Swimmer of the Year award.

He claimed six golds and one bronze at Rio 2016.

There are set to be Paralympic debuts for other promising stars, including seven-times world champion Simone Barlaam of Italy, who smashed the S9 100m freestyle world record at the Para European Championships.

She is a major contender in the S9 100m backstroke, as well as the 50m freestyle.

American 17-year-old Anastasia Pagonis is also set to make her first appearance at the Games having broken the S11 400m freestyle world record and is a gold medal contender.

Competition is scheduled to start tomorrow, ending on September 3.