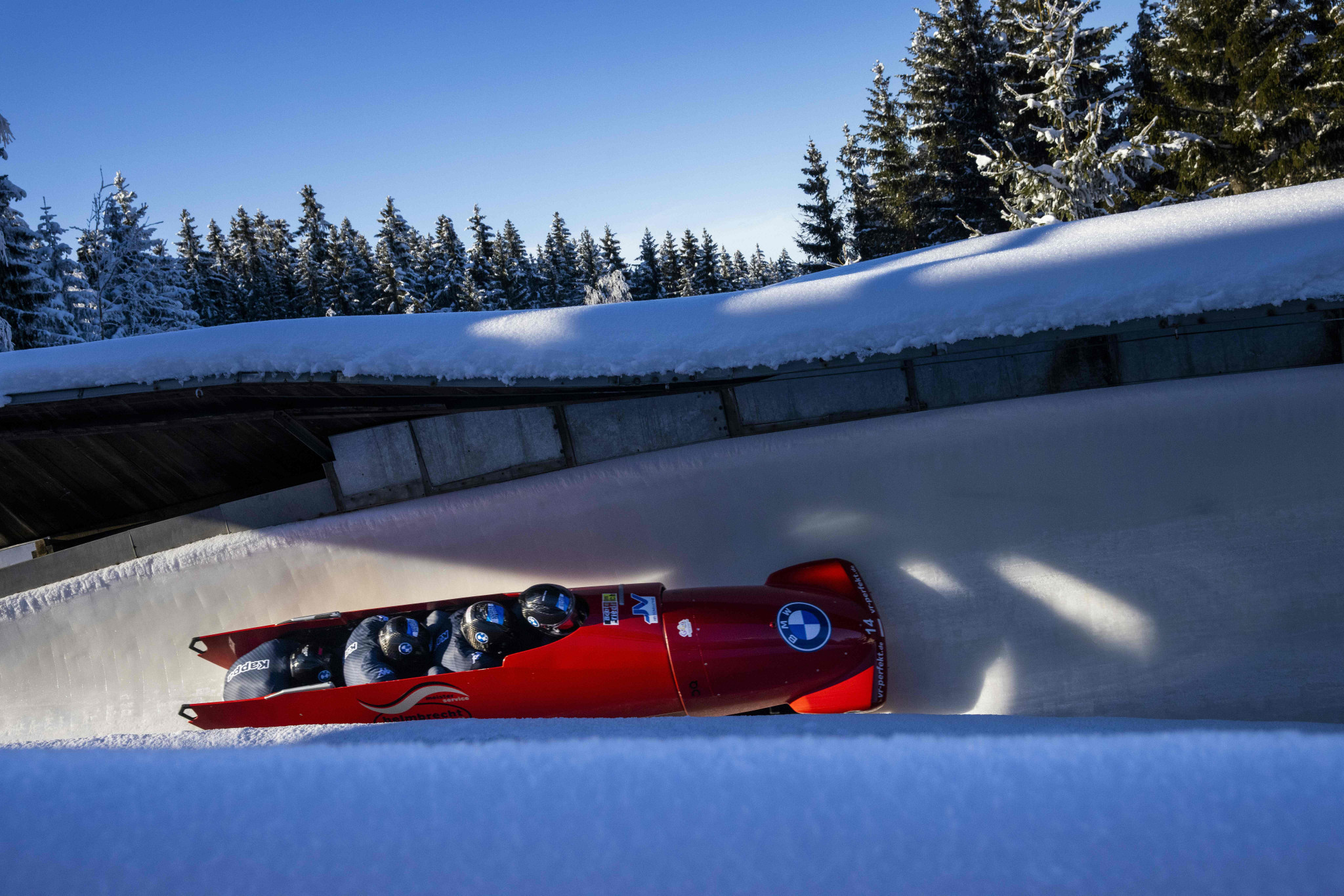 Dr Andreas Lotz, former President of the Austrian Bobsleigh and Skeleton Federation, has died at the age of 67.

The Austrian Olympic Committee (ÖOC) announced that Lotz passed away in a hospital in Eisenstadt in Austria.

Many thought Maier's career was over after he suffered a dramatic crash at the Nagano 1998 Winter Olympics in Japan but Lotz saw the athlete's physical and mental strength and put faith into him.

Lotz also performed miracles on Andreas Goldberger at Vancouver 2010 by freeing the ski jumper of debilitating back problems on a table in front of hundreds of spectators at the Austrian team base.

"Andi was a role model for me in many areas, you could come to him with any problem," said Olympic champion Benjamin Raich.

"Even if some situations seemed hopeless, he was always looking for a solution."