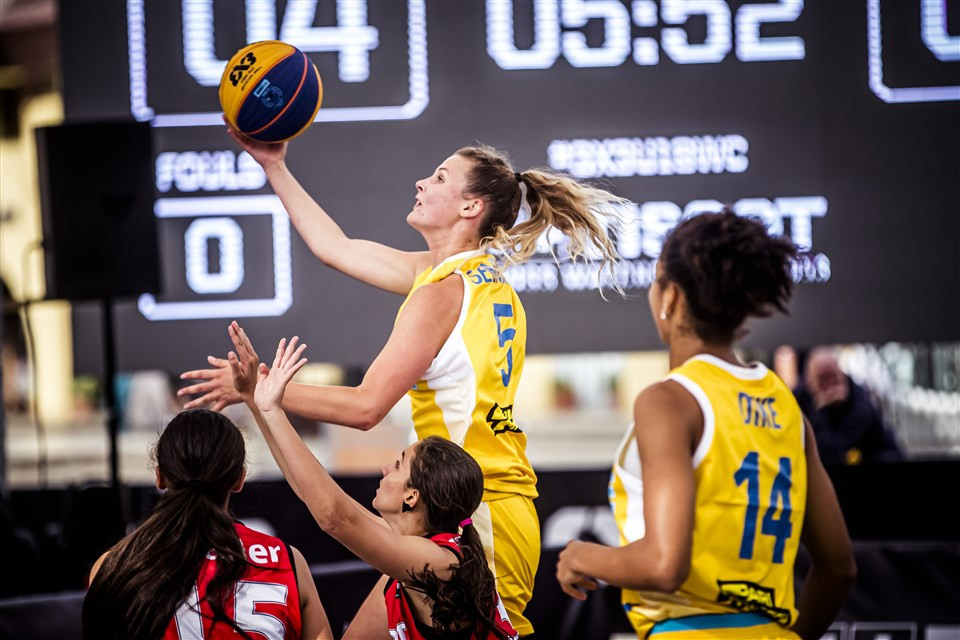 Spain's women reached the quarter-finals with an unbeaten record as pool play concluded at the International Basketball Federation 3x3 Under-18 World Cup in Debrecen in Hungary.

The Spaniards beat The Netherlands 18-7 and Egypt 20-6 to clinch top spot in Pool A.

Spain will face Latvia in the last eight after they finished second in Pool C.

In the other women's quarter-finals, defending champions the United States play Estonia, Hungary take on Russia and Germany face Ukraine.

The final results of the Pool Rounds are in!

Day Five brings with it the knockout rounds, and the quarter-finals get underway tomorrow morning. Don’t miss it!#3x3U18 pic.twitter.com/Y6PK06KGxF

Dominican Republic picked up two wins in the men's competition to progress to the last eight in style.

After edging out Lithuania 22-20 in a thriller, Dominican Republic then beat Hungary 15-7 to top Pool B.

Dominican Republic's reward for finishing first in the pool is a quarter-final encounter with Estonia.

Lithuania squeezed through to the next round despite the defeat and will go up against reigning champions the US for a place in the semi-finals.

Egypt will play Kazakhstan and Ukraine face Belarus in the other two quarter-final match-ups.

All quarter-finals in the men's and women's tournaments at the Hungarian venue are due to be held tomorrow.