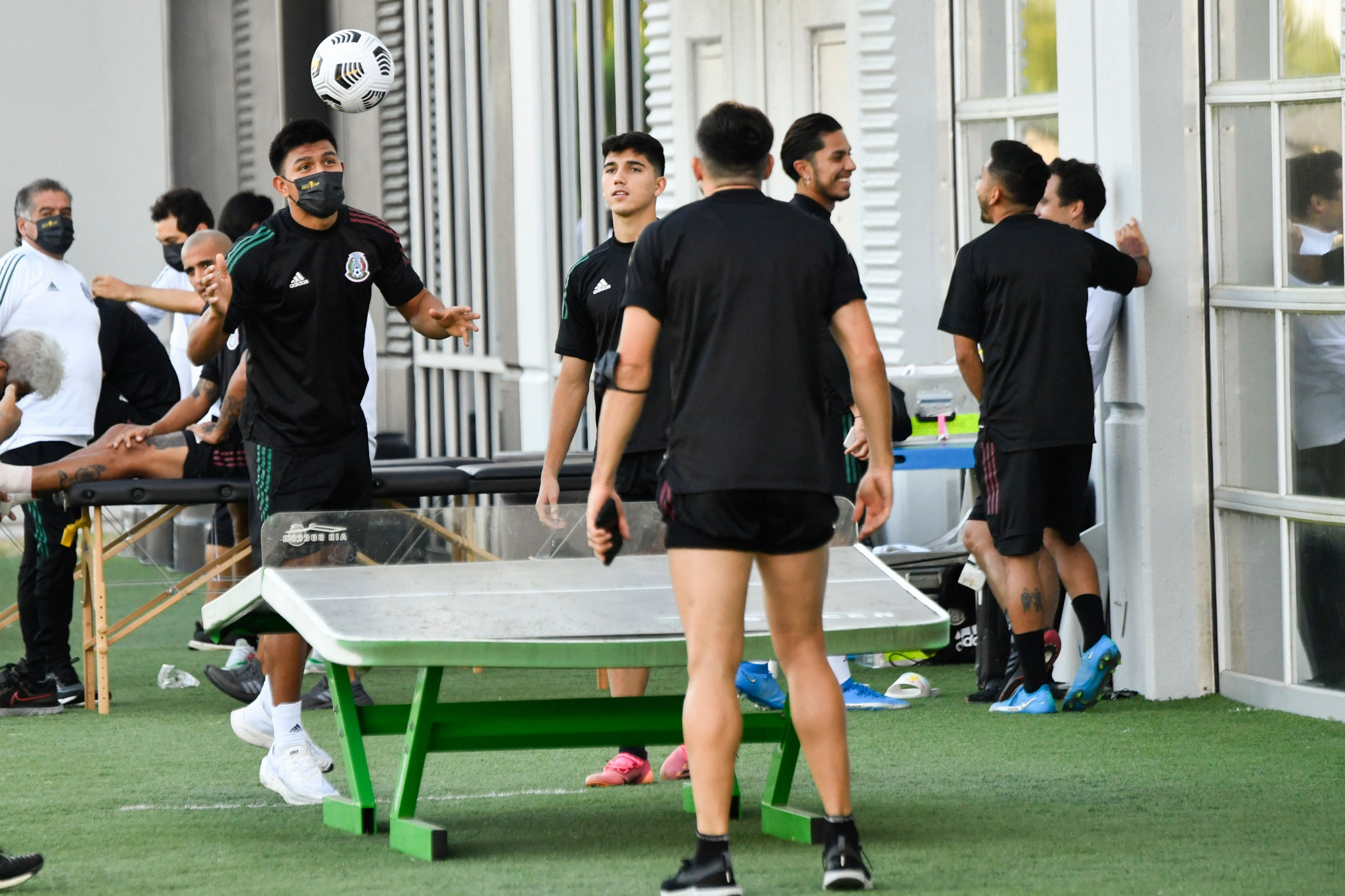 The Benin Teqball Federation (FéBéTeq) has donated tables and other accessories to the Awaya Sports Association to further the development of the sport in the region.

The FéBéTeq governs the sport in Benin and aims to improve participation in the sport across the country.

It has promised the training of players, referees, judges in Awaya, one of the four villages of the district of Gbaffo, in the municipality of Dassa-Zoumè.

As reported by Matin Libre, Dah Djêkpé Alodji, King of Awaya, said: "On behalf of the Royal Court, I thank everyone involved in delivering the donation."

Léonard Hessou, President of the Awaya Sports Association, said "the whole village feels happy they have this waterproof table, which is resistant to bad weather and ultra-violet rays".

Florent Eustache Hessou, vice-president of the Awaya Development Association, was present at the ceremony.

Hessou added: "The first teqball champions have just been consecrated.

"The Hills Department will shake from the village of Awaya with the revelation of local, national and international talents."

FéBéTeq secretary general Auguste Gnansounnou helped explain the game to those playing, who started off by helping one another, rather than competing.

"The goal is to make the maximum number of exchanges between the two (or four) players without dropping the ball," Gnansounnou said.

"You can use the same parts of your body as in football."