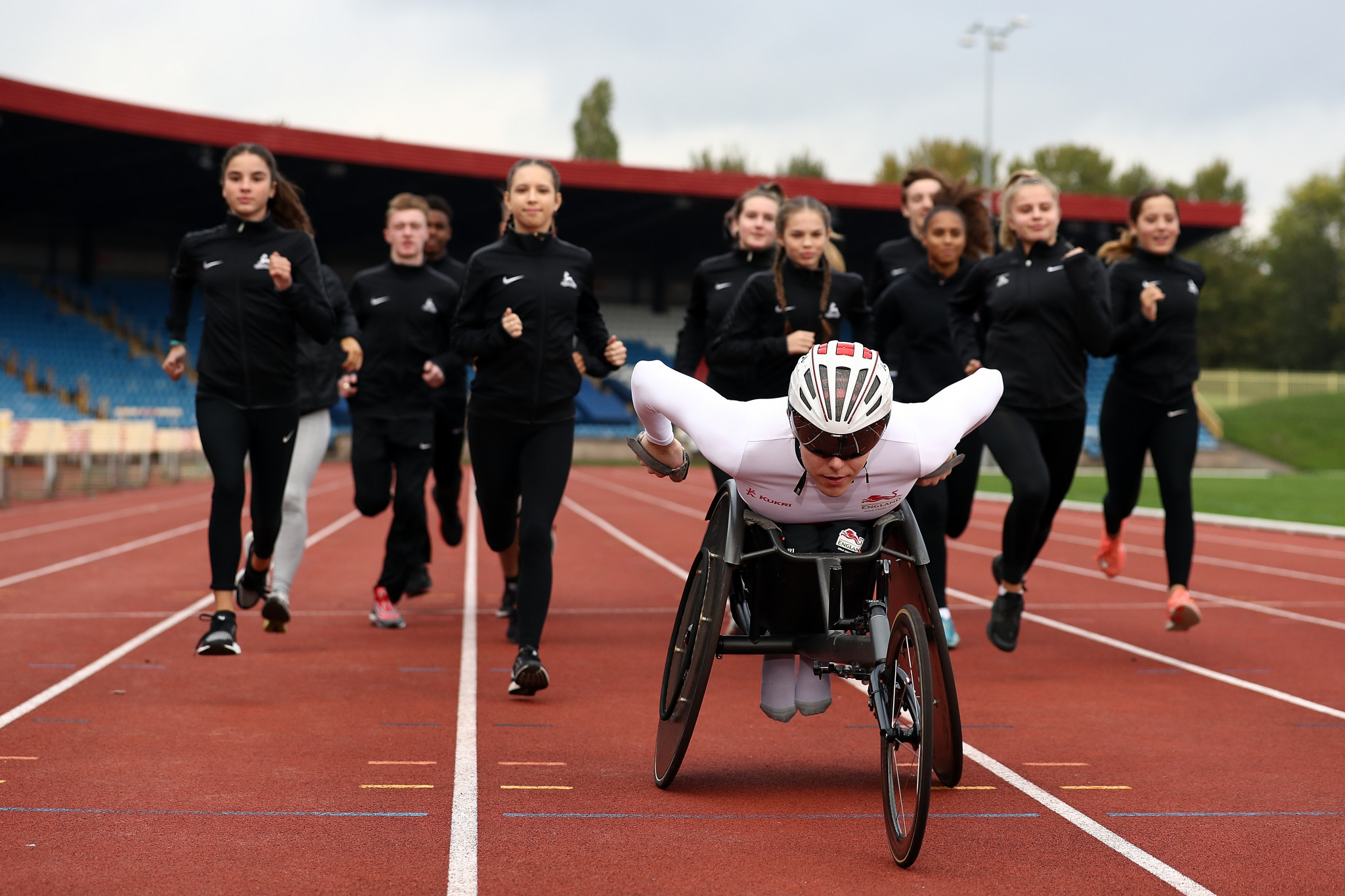 The Birmingham City Council Cabinet will now be asked to rubber-stamp the agreement, which would build Birmingham's event portfolio as part of the 2022 Commonwealth Games legacy.

Previously, Glasgow and Birmingham shared indoor hosting duties of the Grand Prix and British Championships on a bi-annual basis.

The deal with UKA also includes an agreement to "develop an athletics strategy for the city," which could feature Diamond League meetings and other major athletics events coming to Birmingham from 2023.

Such events would be hosted at the Alexander Stadium, which is under redevelopment before the Commonwealth Games.

The £72.4 million ($99.6 million/ €84.4 million) plans included knocking down three stands and reconstructing an "eye-catching" West Stand, with the stadium set to host 30,000 spectators.

Ian Ward, Leader of Birmingham City Council, heralded the deal, claiming it "underlines our [Birmingham's] undoubted status as the home of athletics in the UK."

Ward added: "Our recent commitment as a council to purchase a new indoor track for use at Arena Birmingham showed how serious we are about sport and the positive impact of major events in the city.

"This partnership also supports jobs because it will provide a much-needed boost to our events and hospitality sector in a post-pandemic Birmingham and is another element of the Commonwealth Games legacy, as we will now have the clear support of UKA when seeking to secure Diamond League and other major events for the city."

UKA's headquarters will also remain at Alexander Stadium under the terms of the agreement.

The Commonwealth Games are scheduled to take place from July 28 to August 8 2022.

Seventy-two nations and territories of the Commonwealth will gather together to compete in 19 sports and eight Para sports, with around 4,500 athletes expected to compete.