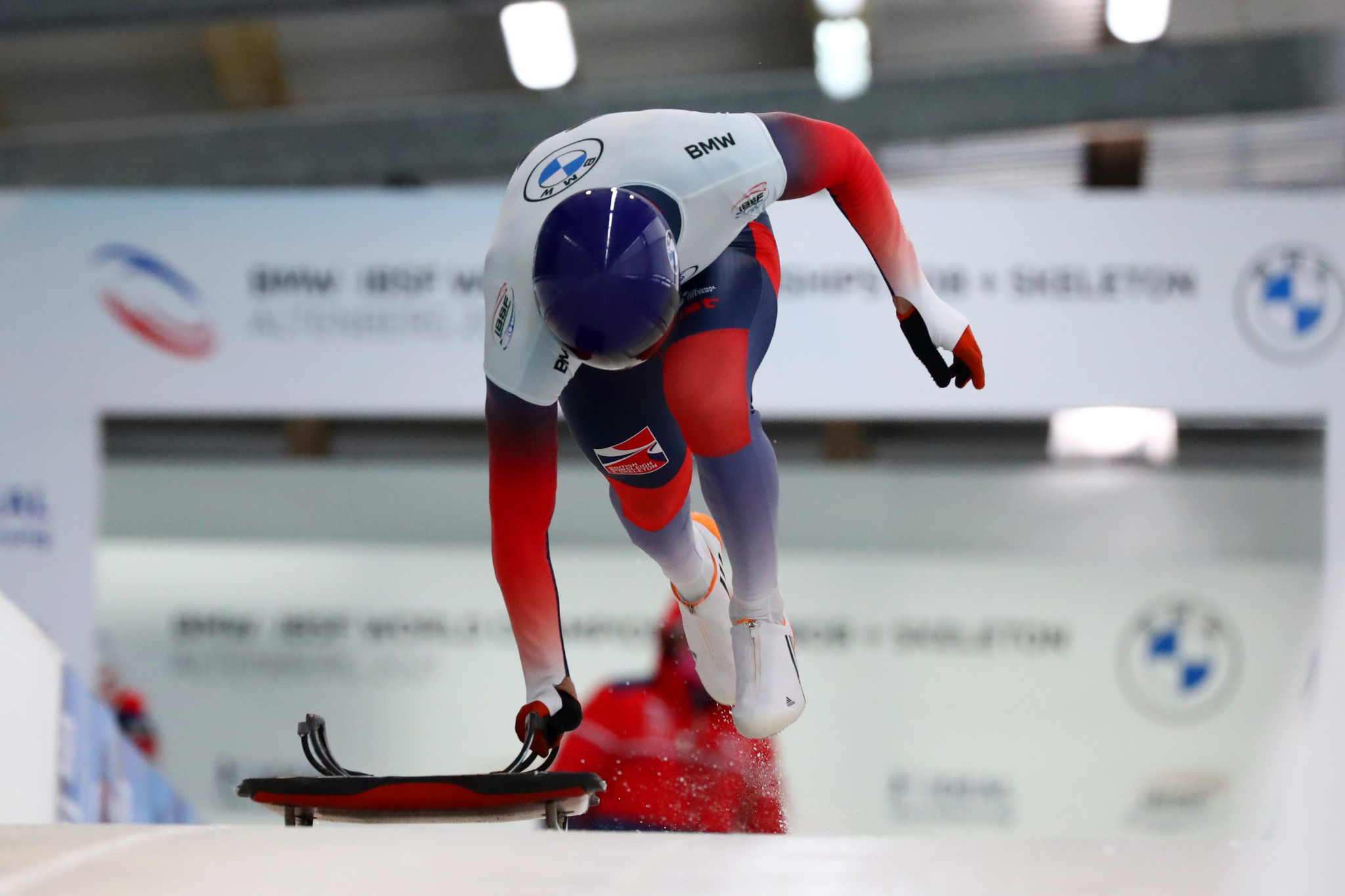 A group of seven potential Olympic stars in skeleton began their training in Bath in England this week after being selected in a nationwide talent identification campaign launched by British Skeleton to find success at Milan Cortina 2026.

The athletes made it through to the full-time training phase that precedes a three-week trial on ice in November.

"To get to this point has taken a lot of drive and energy and a huge thanks must go to everyone who bought into the vision and project plan presented in March," said British Skeleton’s head of talent, research and innovation, Danny Holdcroft.

Nearly 250 people applied for the scheme that is ambitiously aiming to turn amateurs into Olympic champions in time for Milan Cortina 2026.

The group, who range in age from 17-22, began training in Bath today under the guidance of performance coach and project lead, Mitch Smith and Holdcroft.

They now have their sights set on the first sliding camp, where they will be joined by experienced ice coach, Mattahius Biedermann.

The final selection will see four athletes continuing full-time before entering the international race circuit in 2022.

"Having now reached the point of a select group starting full-time training in Bath, the air of excitement around the whole project and the journey that we are going on is at its greatest and the focus is about supporting each athlete individually to give them their best opportunity of earning the right to go for gold in Milan Cortina in 1636 days’ time," added Holdcroft.

Britain is the most successful country of all-time in Olympic skeleton events with nine medals.

This includes three consecutive golds in the women's events courtesy of Amy Williams at Vancouver 2010 and Lizzy Yarnold at Sochi 2014 and Pyeongchang 2018.

Yarnold is subsequently the most decorated athlete in the history of the sport.

The skeleton events at the 2026 Winter Olympic Games are set to be held at the Eugenio Monti Olympic Track in Cortina d'Ampezzo.