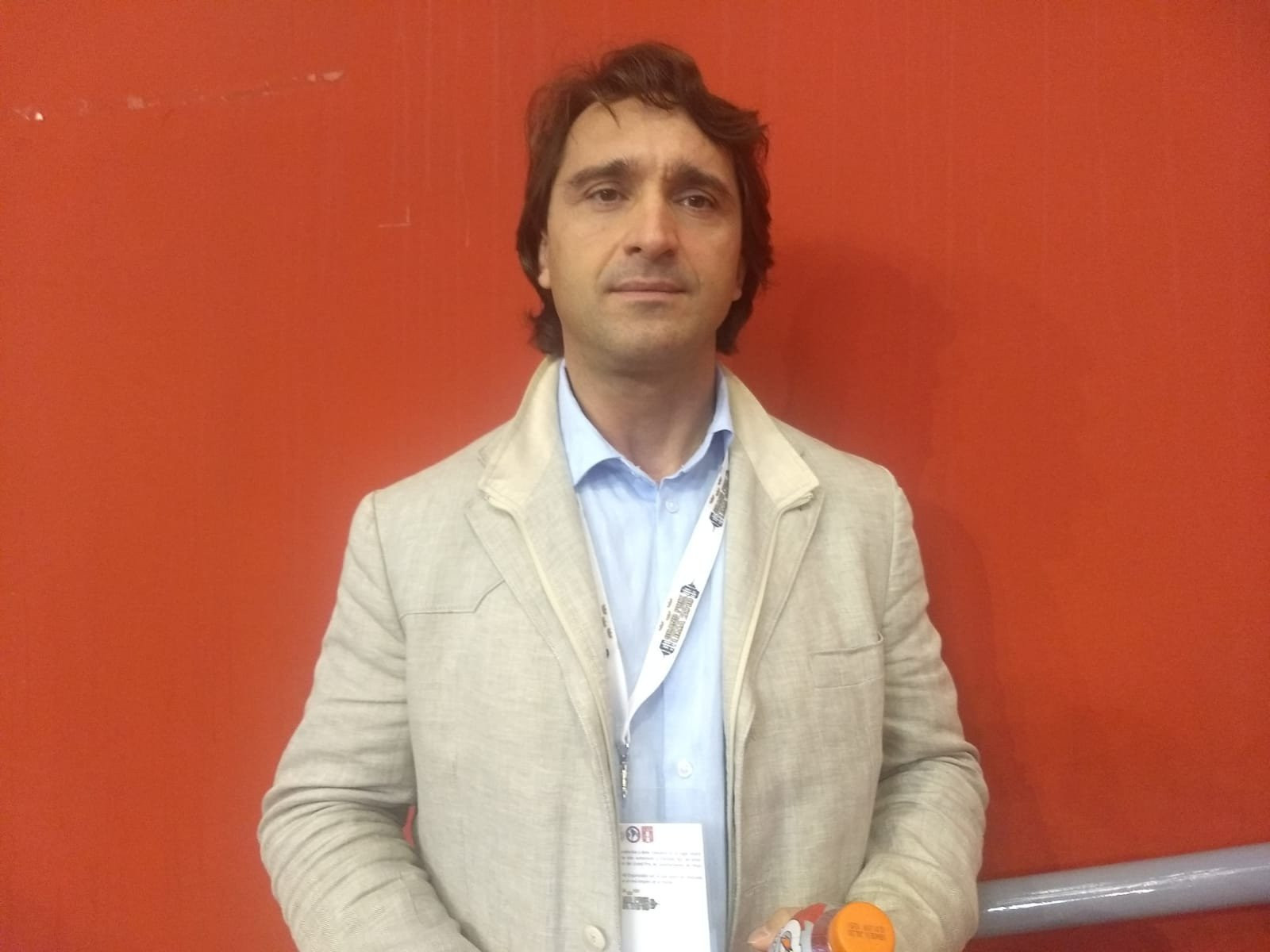 The International Weightlifting Federation (IWF) has announced that its all-important elections will be held on December 2 and 3 - but mystery surrounds the situation in European weightlifting, which may have to vote in a permanent leader a few days earlier.

There are rumours that 19 of the European Weightlifting Federation’s (EWF) 45 full members have put their names to a letter calling for an Extraordinary Congress.

That is enough, under the EWF Constitution, for such a Congress to be called within 90 days.

If more than a third of EWF members have asked for an Extraordinary Congress, it seems that elections would have to be held by November 28, the Sunday of the week in which the IWF elections take place.

There is no specific mention of elections in the EWF Constitution, but the aim of signatories is to go to the vote over leadership.

Neither of the two most senior figures at the EWF, Interim President Maxim Agapitov or general secretary Milan Mihajlovic, responded to questions from insidethegames.

The EWF Executive Board is scheduled to meet on Wednesday (September 1) to discuss the situation.

One Board member, Oren Shai of Israel, confirmed that he had resigned, and others are said to be ready to follow him.

No explanations have been given, but the discontent within the Board and the membership follows a public dispute two weeks ago involving Agapitov, who also sits on the Board of the IWF.

Agapitov’s personal views about a perceived alliance, in IWF campaigning, between Matthew Curtain of British Weight Lifting (BWL) and Attila Adamfi of Hungary, the former director general of the IWF, were not well received by some Board members.

Nor was the fact that the open letter from Agapitov was published on the EWF website.

Mihajlovic, from Serbia, later told member federations that the letter was personal rather than the EWF’s view, and it was eventually removed.

Agapitov showed in July, when he won a court case against the International Olympic Committee (IOC), that he had played a leading role in exposing past corruption at the IWF involving Tamás Aján, also from Hungary, who is Adamfi’s father-in-law.

Adamfi said Agapitov’s letter seriously harmed his reputation and denied accusations within it.

Agapitov became Interim President of the EWF, and Russia’s first leader of the federation, when its President, Hasan Akkus of Turkey, "stepped aside" after being charged with an historic doping violation concerning an alleged cover-up of positive tests.

The EWF leadership position was due to be reviewed by the Board at the end of September regardless of the request for an Extraordinary Congress.

The IWF dates were announced after an Executive Board meeting in Doha, Qatar today.

The meeting came a day after the IWF Constitutional Congress, at which a new Constitution featuring wide-ranging reforms was adopted, as reported here yesterday.

A bidding process to host the elections has been opened, and Doha is again the favourite to win that contest.

A statement from the IWF said: "All elected positions, including those of President, vice-president, secretary general, Executive Board and committee members, will be open.

"All candidacies will also be subject to the term limits and other eligibility criteria established in the new Constitution."

Mike Irani, the IWF’s Interim President from Britain - who will not be eligible for candidacy under the new Constitution - said: "Quick and comprehensive progress is what has been required of us, and what weightlifters deserve.

"I am deeply grateful to my colleagues among the IWF Executive Board for their support in delivering it.

"Thanks to the eligibility criteria and scrutiny established in our new Constitution, the IWF can say with certainty that future approved candidates will be worthy of our great sport.

"Together, we have shown that - in governance as with doping - we have been prepared to put the dark days of the past behind us by listening to independent experts and adopting their advice. A brighter future awaits."