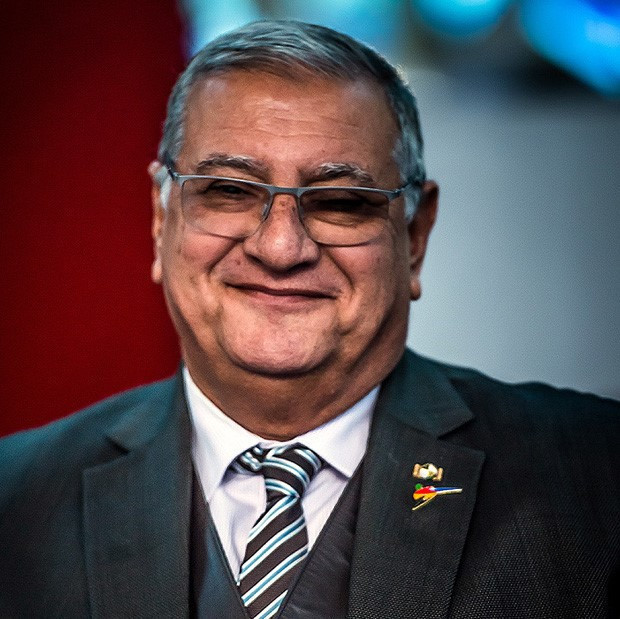 The medal is the highest Order of Sports Merit honour available in South Korea and was approved by the country's President Moon Jae-in.

Hong Jin-wook, South Korea's ambassador in Cairo, has now presented the accolade to Fouly's family in recognition of his contribution to taekwondo - a Korean martial art - and sports governance.

His family were unable to travel to South Korea for the initial ceremony because of the COVID-19 crisis.

Hong said that Fouly's work had "reinforced the atmosphere of peace on the Korean peninsula" after he visited North Korea in 2018.

The Egyptian oversaw a superb period in African taekwondo, with athletes from the continent winning five Olympic medals at Rio 2016.