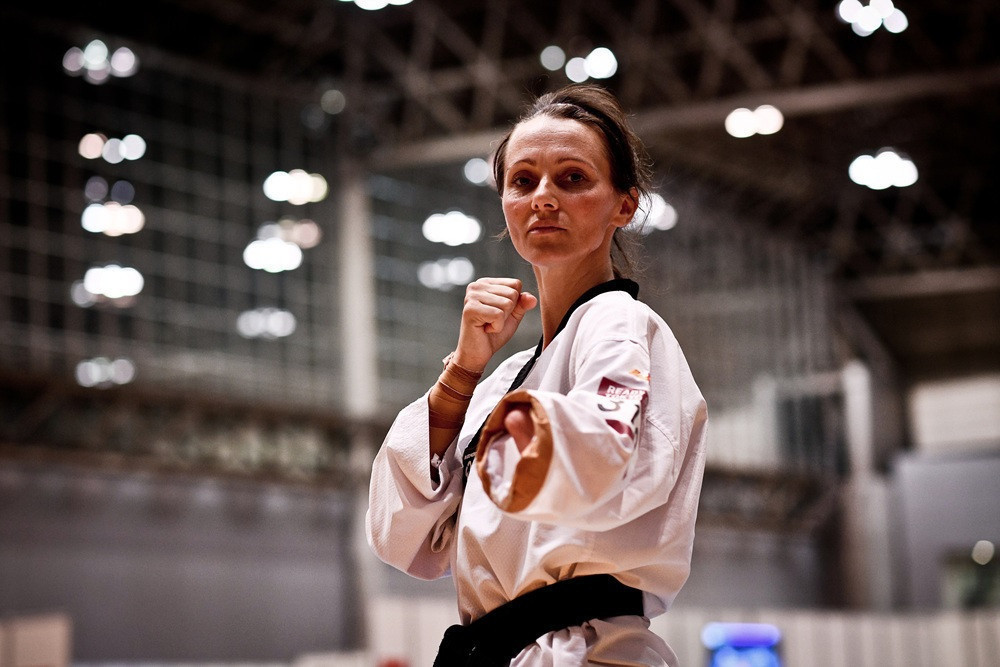 Denmark’s Lisa Gjessing is aiming to add a first Paralympic gold medal to her four world and three European titles when taekwondo makes its long-awaited debut at the Games here.

The 43-year-old taekwondo athlete knows she is considered as one of the favourites to top the podium in the women’s K44 under-58 kilogram category as taekwondo features at the Paralympics for the first time.

Having achieved so much in the sport, Gjessing acklowedges that she will be expected to deliver gold but insists she is ready for the challenge.

"I do feel some pressure as I have been on top for so many years," said Gjessing.

"Of course, I am one of the favourites here, I know that's true.

"But it will be hard work.

"It really has to be a day where everything just comes together.

"I can't afford any mistakes."

Ukraine’s Viktoriia Marchuk, a five-time gold medallist at the World Championships, is also expected to be in the mix for an historic taekwondo title along with four-time world champions Bolor Erdene Ganbat of Mongolia, Bopha Kong of France, Mahdi Pourrahnamaahmadgourabi of Iran and Spain’s Alejandro Vidal Alvarez.

Taekwondo was due to make its Paralympic debut last year only to be postponed to 2021 due to the coronavirus pandemic.

Gjessing revealed she has been looking forward to competing at the Games ever since the sport was added to the programme in 2017.

"I still know where I was at the time [it was confirmed]," said Gjessing.

"I was in Hamburg [in Germany] with some friends and I got a phone call from my coach.

"I just remember that feeling of, 'Wow, now I have a goal'.

"It was a point of no return.

"It was no doubt, ever, that I was going to go for it.

"It has been a long time goal for an athlete to hold onto.

"But on the other hand, it's also comforting that you have this goal, something you are going for.

"You know what your life for the next many years is aiming at."

Competition is scheduled to start tomorrow with last 16, quarter-final and semi-final matches as well as finals in the men’s under-58kg and men’s under-75kg categories.