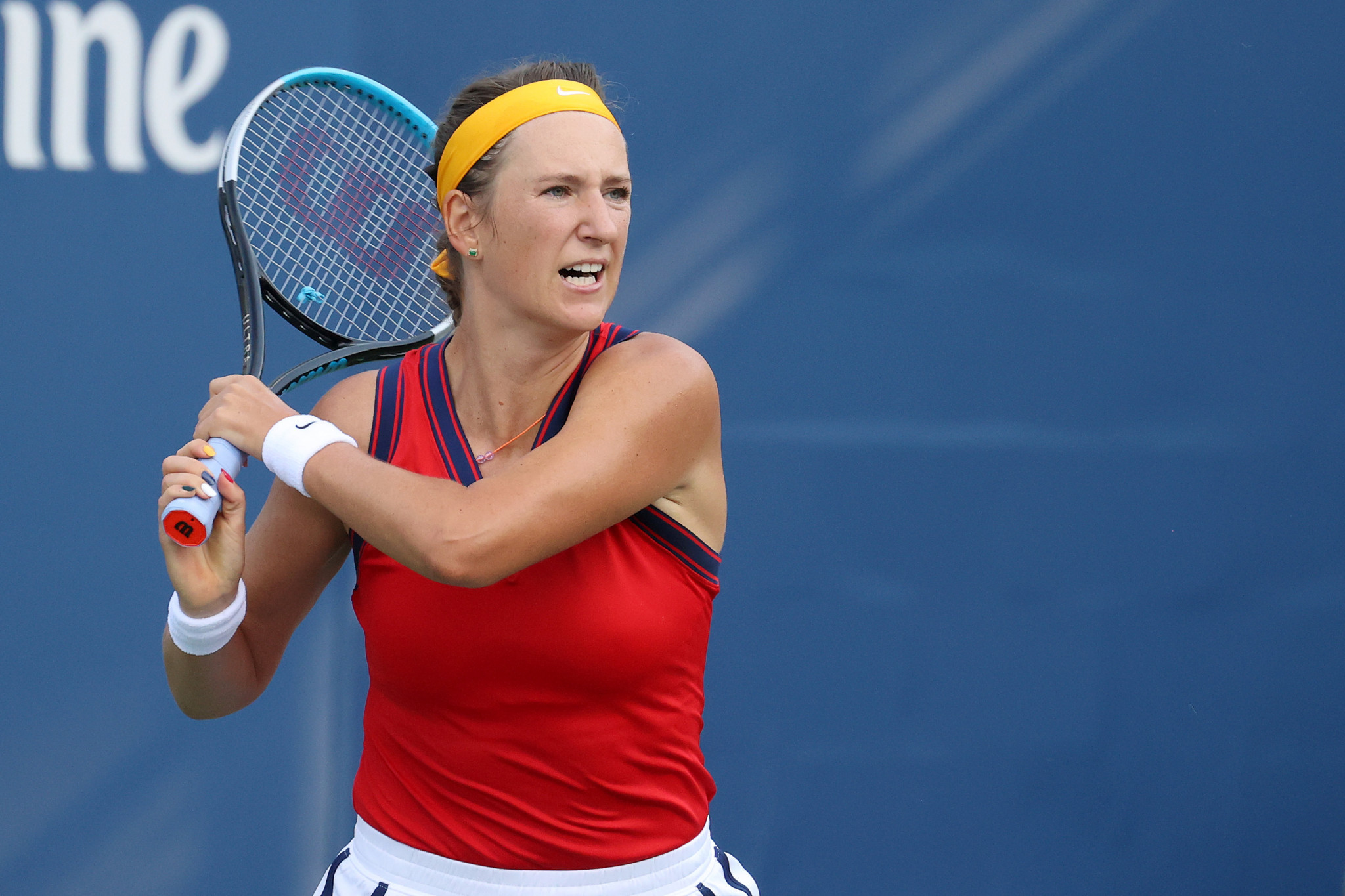 Former Women's Tennis Association (WTA) world number one Victoria Azarenka of Belarus has called for COVID-19 vaccinations to be made mandatory for players on the WTA Tour.

Speaking after her US open second--round victory against Italy’s Jasmine Paolini, Azarenka argued that the WTA’s and the male equivalent Association of Tennis Professionals’ (ATP) current stance of encouraging but not mandating inoculations was merely delaying the inevitable.

Spectators at the Grand Slam in Flushing Meadows are required to show proof of their vaccination status before entering the United States Tennis Association (USTA) Billie Jean King National Tennis Centre, following a late change imposed by New York City Mayor’s office and the USTA, unless they are younger than 12.

As reported by The West Australian, Azarenka said she is puzzled as to why different rules are in place for spectators and players, and believes requiring those taking part on the tour to receive their jabs against COVID-19 would make events safer.

"It was great to be back playing in front of fans and mostly vaccinated," she commented.

"To me that's a bit bizarre that fans have to be vaccinated and players are not.

"So I think that in my opinion, it's inevitable that it will be mandated at some point, like other leagues are doing.

COVID-19 vaccinations have proved a hotly contested talking point on the WTA and ATP Tours, with players speaking out both in their favour and against them.

"I respect everybody’s opinion as long as it’s not conspiracy theory," Azarenka affirmed.

"If you actually have decent knowledge and looked into research and have your facts and stats and research, that's a different conversation.

"But I feel that that part of conversation that, really, you need to be knowledgeable to what you're saying is missing in a lot of players."

Azarenka has won the Australian Open twice during her career, and another two-time Grand Slam champion in Simona Halep of Romania recently expressed her hope that vaccinations can help ease COVID-19-related restrictions on the WTA Tour.

Australia’s world number one Ashleigh Barty has been jabbed, while on the ATP Tour Switzerland’s Roger Federer and Spain’s Rafael Nadal have both received and encouraged vaccinations.

On the other hand, men’s world number one Novak Djokovic of Serbia has said he would oppose any move to make vaccines compulsory.

The Greek Government criticised world number three Stefanos Tsitsipas after his comments at the Cincinnati Masters in which he said he would not get jabbed unless it became compulsory on the ATP Tour.

Azarenka’s compatriot, the world number two Aryna Sabalenka, and Ukraine’s Elina Svitolina are among those on the WTA Tour to have expressed hesitancy.