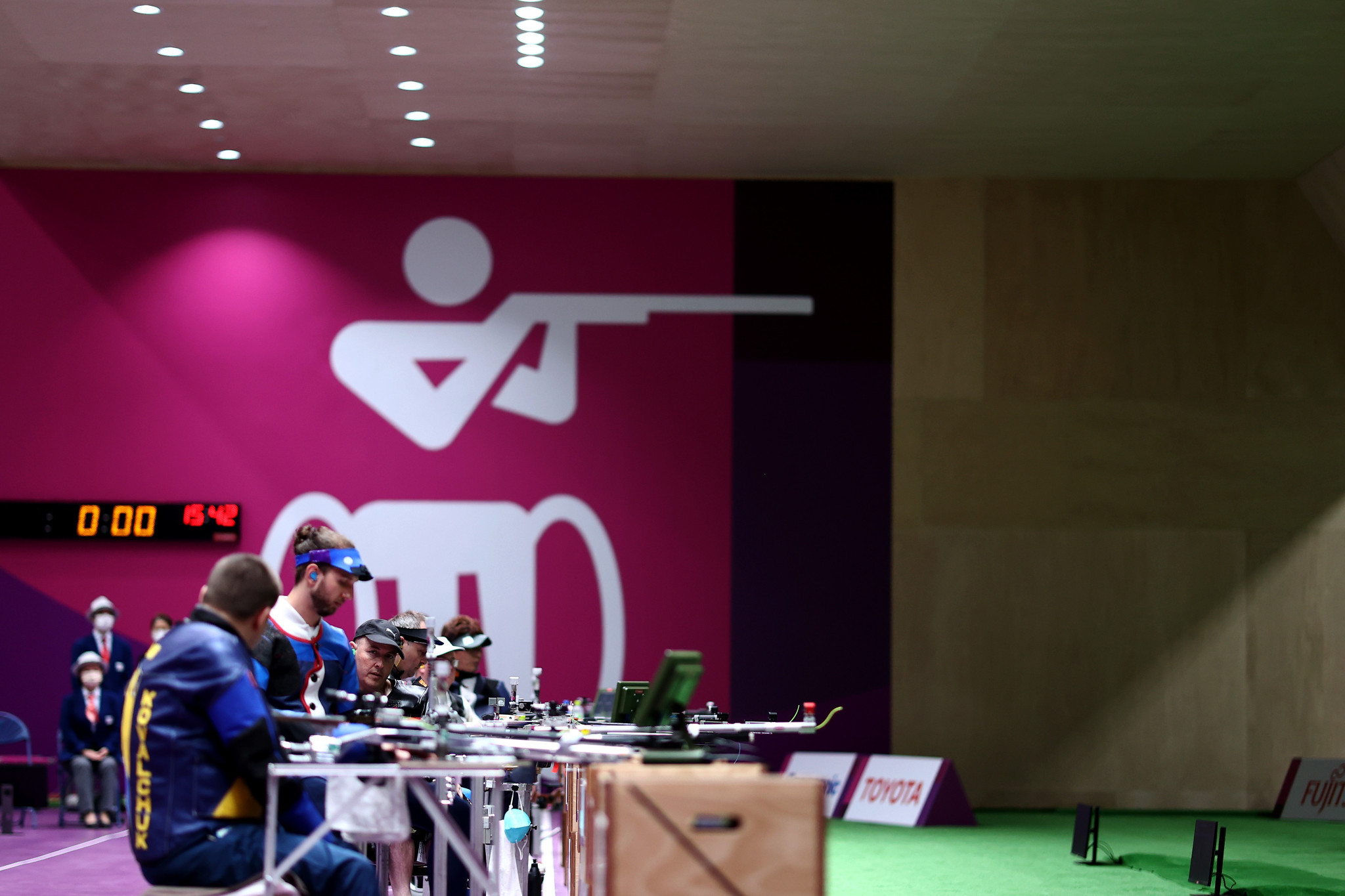 The 42-year-old Serbian won the mixed 10m rifle phone SH2 earlier this week and was on top form again at the Asaka Shooting Range today.

He racked up a score of 252.7 points, breaking the previous world record of 250.7 set by compatriot Kristina Funkova in 2018.

Zdravko Savanovic ensured a Serbian one-two as he finished with a score of 250.1.

"I told myself that now was the right moment for this," said Ristić.

"I believed that I could win a second medal, because we have behind us one year of hard, hard training without competition because of Covid.

"This means so much.

"Myself and Zdravko have years behind us training in the same room, we've shared everything.

"Zdravko is a big fighter and he's the only shooter missing both hands.

"He's a big fighter and a great man, and this is something special for him too."

Ukraine’s Vasyl Kovalchuk, a Paralympic champion in mixed 10m air rifle SH2 at London 2012 and Rio 2016, takes the bronze medal after winning a shoot-off against Andrea Liverani of Italy, scoring 228.9.

"This is the most difficult, the most heavy medal in the whole history of my career," said Kovalchuk.

"Even gold medals during my previous Paralympic Games were not so difficult to get as this bronze medal."

Narwal finished with a score of 218.2 in front of Singhraj, who claimed silver with a total of 216.7.

The Russian Paralympic Committee's Sergey Malyshev took the bronze ahead of Lou Xiaolong of China.

"I was very close to gold,” said Malyshev when reflecting on his chance to clinch the title in the penultimate elimination round.

"But then I started to get nervous and then got bronze.

"Unfortunately there was a little bit missing."