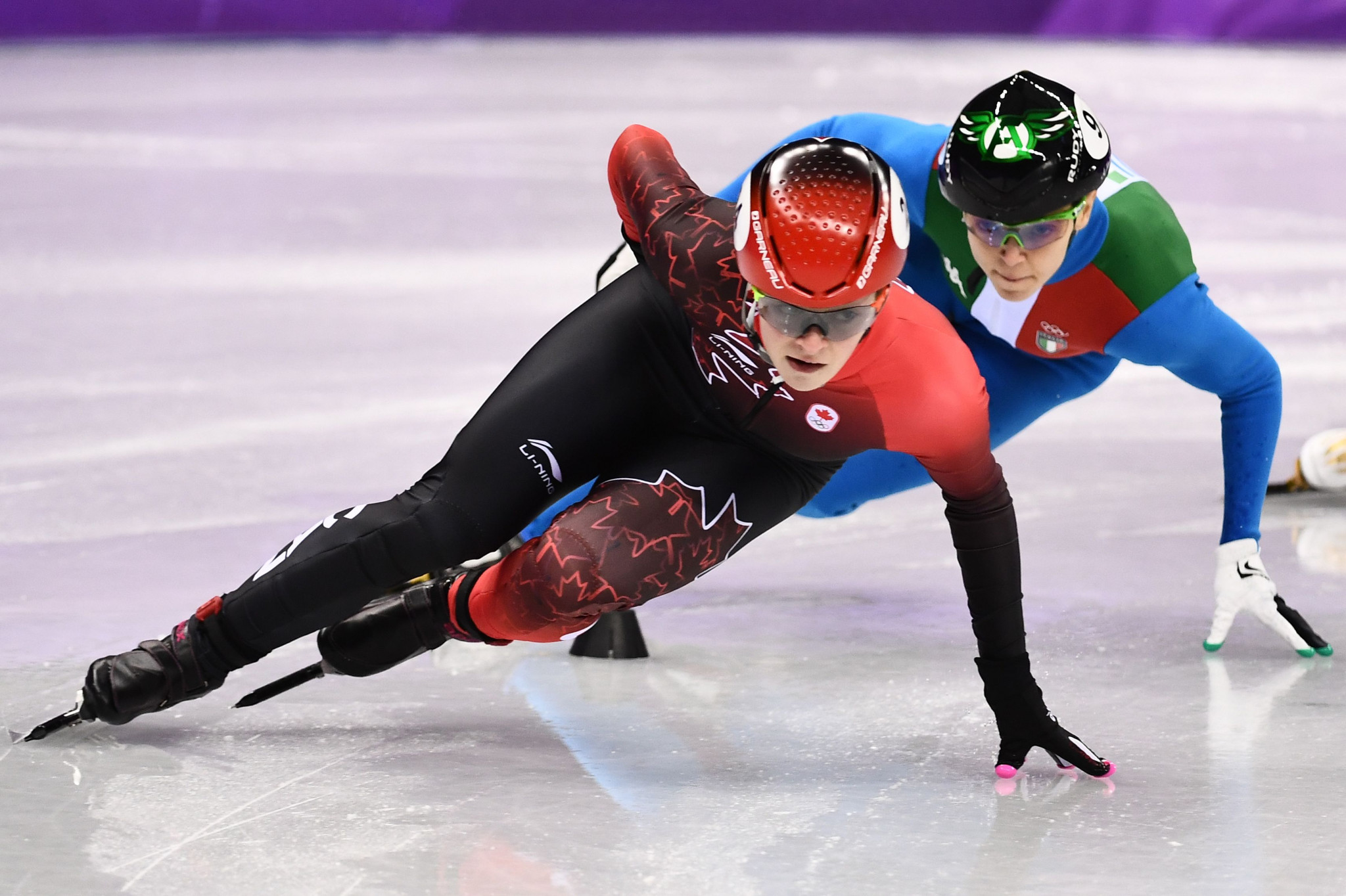 Speed Skating Canada has confirmed its short track high performance teams for the upcoming season, which will include the Beijing 2022 Winter Olympics.

She will hope for further success at Beijing 2022 next year.

Hamelin, a double Vancouver 2010 Olympic champion and Sochi 2014 gold medallist, will be among the veterans of the team.

The 37-year-old has won a medal at the past four Winter Olympics, having been part of Canada’s bronze medal winning 5000m men’s relay team in Pyeongchang.

Speed Skating Canada says the provisional national team is largely unchanged from last season, with Perreault the only addition to the squad.

Team nominations were made following the 2021 Canadian Short Track Championships, which were hosted in Montreal from August 21 to 29.

Nominations were based on the final adjusted rankings from the competition, while also taking into consideration the recommendations of national programme coaches and athlete evaluations for bye requests and discretionary nominations.

The members of the racing pool will represent Canada on the World Cup circuit.

The skaters will seek to secure places for Beijing 2022 at four World Cup events.

World Cup events will take place in China’s capital Beijing and Nagoya in Japan in October.

Competition will continue at Debrecen in Hungary and Dordrecht in the Netherlands in November.

Speed Skating Canada say the national teams could change in coming weeks should an appeal be submitted and accepted.

NextGen teams have also been selected.