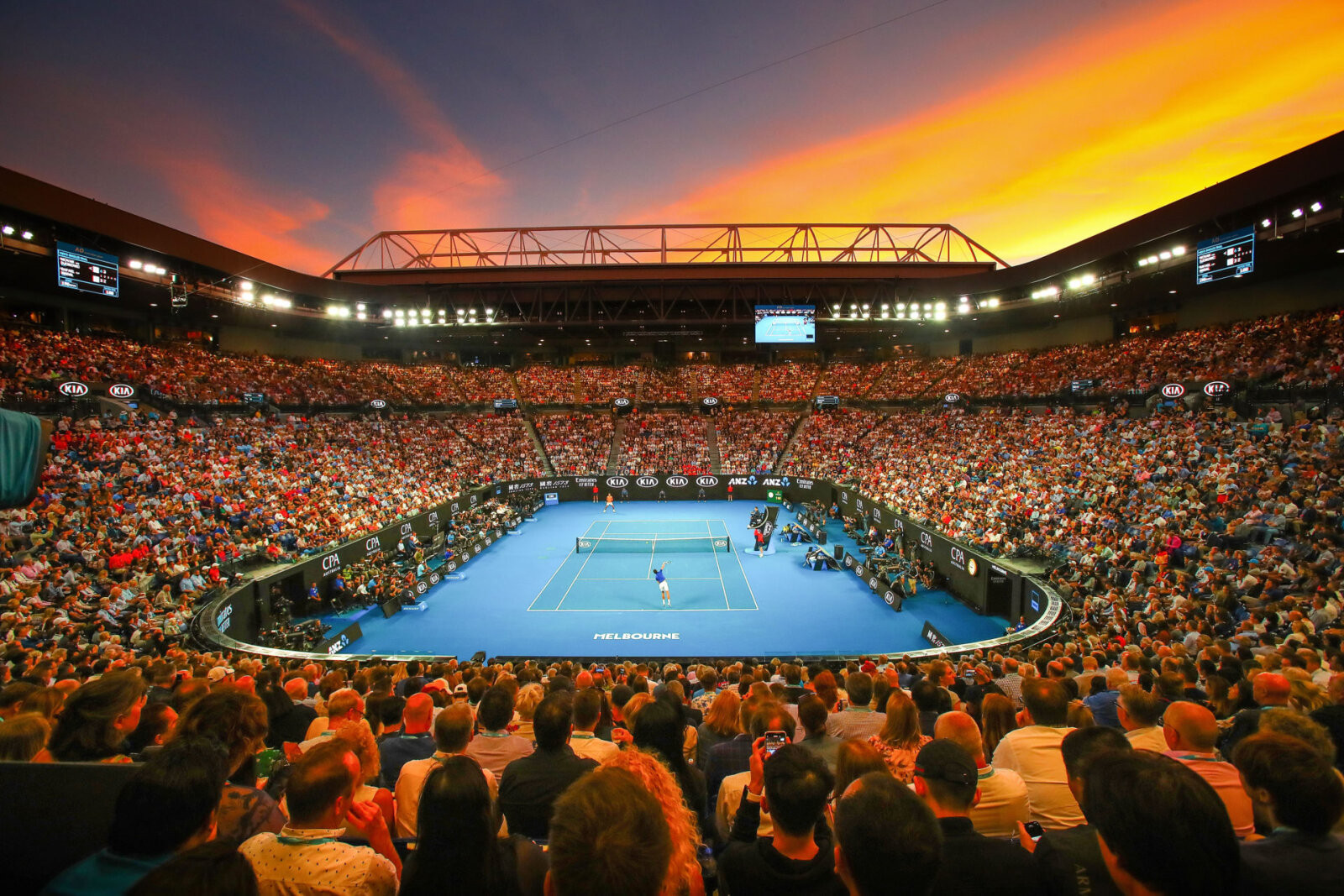 Players who plan to compete at next year's Australian Open in Melbourne will face tougher measures if they are not vaccinated against COVID-19, they have been warned.

The opening Grand Slam tennis event of 2022 is due to take place between January 17 and 30 and Victorian Sports Minister Martin Pakula is confident that the event will go ahead as planned.

"It's hard to be certain about anything right now, but I'm very confident that the Australian Open will go ahead," Pakula told Australia national sports network SEN.

"On our vaccine horizon, the second half of January, we should be in a very good position.

"We were able to get the tournament away last year, and that was with zero per cent of the community vaxxed.

"So, I'm very confident the Australian Open will go ahead, and it's very important that it does."

Australia has imposed some of the strictest entry requirements in the world since the start of the coronavirus pandemic.

"Whether or not it's as strict as you won't get into Australia if you're not vaccinated, that I don’t know," Pakula said.

"We'll provide clarity for the ATP (Association of Tennis Professionals) and the WTA (Women's Tennis Association) very shortly, but I think they can be very confident that being vaccinated will be a wise thing for them to do before they seek to come to Australia."

Greece's world number three Stefanos Tsitsipas revealed last month that he would only get vaccinated for COVID-19 if it became mandatory to compete in tennis.

World number one Novak Djokovic said in April, meanwhile, that he hoped the COVID-19 vaccine would not become mandatory for players to compete and has declined to answer questions regarding his own vaccination status.

But Britain's Sir Andy Murray, a three-time Grand Slam winner and five-time Australian Open finalist, has claimed that players have a responsibility to "look out for others" and get vaccinated.

"The reason why all of us are getting vaccinated is to look out for the wider public," he said.

"We have a responsibility as players that are travelling across the world, yeah, to look out for everyone else as well.

"I'm hoping that more players choose to have it in the coming months.

"I know the conversations with regards to the Australian Open and stuff are already happening.

"The players that have been vaccinated are going to potentially be able to; well, they're going to be having very different conditions to players who are not vaccinated.

"I can see it's going to become an issue over the coming months.

"If tournaments are going to go ahead and be held like the Aussie Open - a lot of the tour is not vaccinated - but for them to go ahead and host it, they're going to be allowing the players that have had the vaccination to train and move freely between the hotel and stuff, potentially not having to quarantine and things like that."

At the moment, just over 38 per cent of Australia's adult population has been fully vaccinated, with the country expected to reach 70 per cent by early November based on current rates.

Tennis Australia chief executive Craig Tiley is optimistic that the country's vaccine roll-out will be enough of a success to help ensure the Australian Open can go ahead in more favourable conditions than this year's event.

It was postponed by three weeks and part of the tournament was played behind closed doors due to a State-wide lockdown being imposed in Victoria.

"As far as vaccinations [go], we're hoping as a nation that we'll be at the target of 80 per cent-plus by the time we get to November, and that will certainly help the situation for the event in January," Tilley told SEN.

"There's a lot of time between now and when we get going, but at this point of time, we're planning on having a bubble, a two-week bubble, where the players will be able to move freely between the hotel and the courts.

"Previously, we had quarantine, but now we're looking at more of a bubble-type scenario."