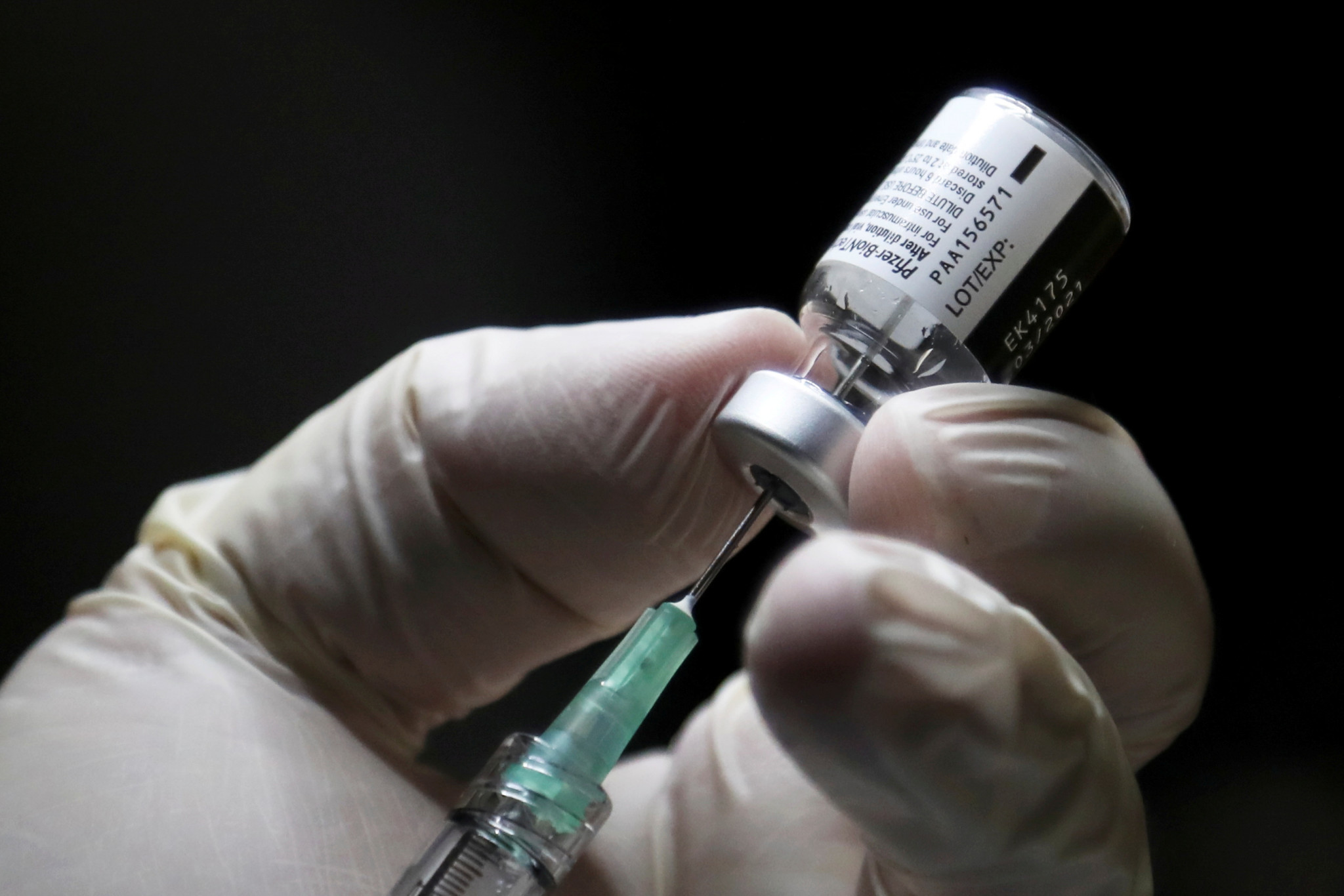 U SPORTS, the governing body for university sport in Canada, has made being vaccinated against COVID-19 mandatory for all participants at its National Championships.

All participants need to have received their second dose of a Heath Canada-approved COVID-19 vaccine - or first if a one-shot inoculation - 14 days prior to the event.

Any unvaccinated would-be participant must provide "a valid basis for an accommodation" before the event to be considered for a special exemption, U SPORTS said.

The policy has been introduced shortly after the International University Sports Federation (FISU) and Lucerne 2021 Organising Committee announced that vaccination will be mandatory at the upcoming Winter Universiade.

FISU secretary general and chief executive Eric Saintrond claimed that policy "was the only way that we could create an environment suitable to protect the participants, the spectators and the population of the areas where the competitions are taking place".

The delayed event remains scheduled to begin on December 11 in Switzerland.

In Canada, U SPORTS is planning to stage five National Championships in November and December.

Women's rugby will begin the series from November 10 to 14 in Kingston, Ontario.

Women's hockey, men's soccer, women's soccer, men's and women's cross-country - held concurrently in Québec City rather than as two events- and Canadian football National Championships are additionally on the calendar.