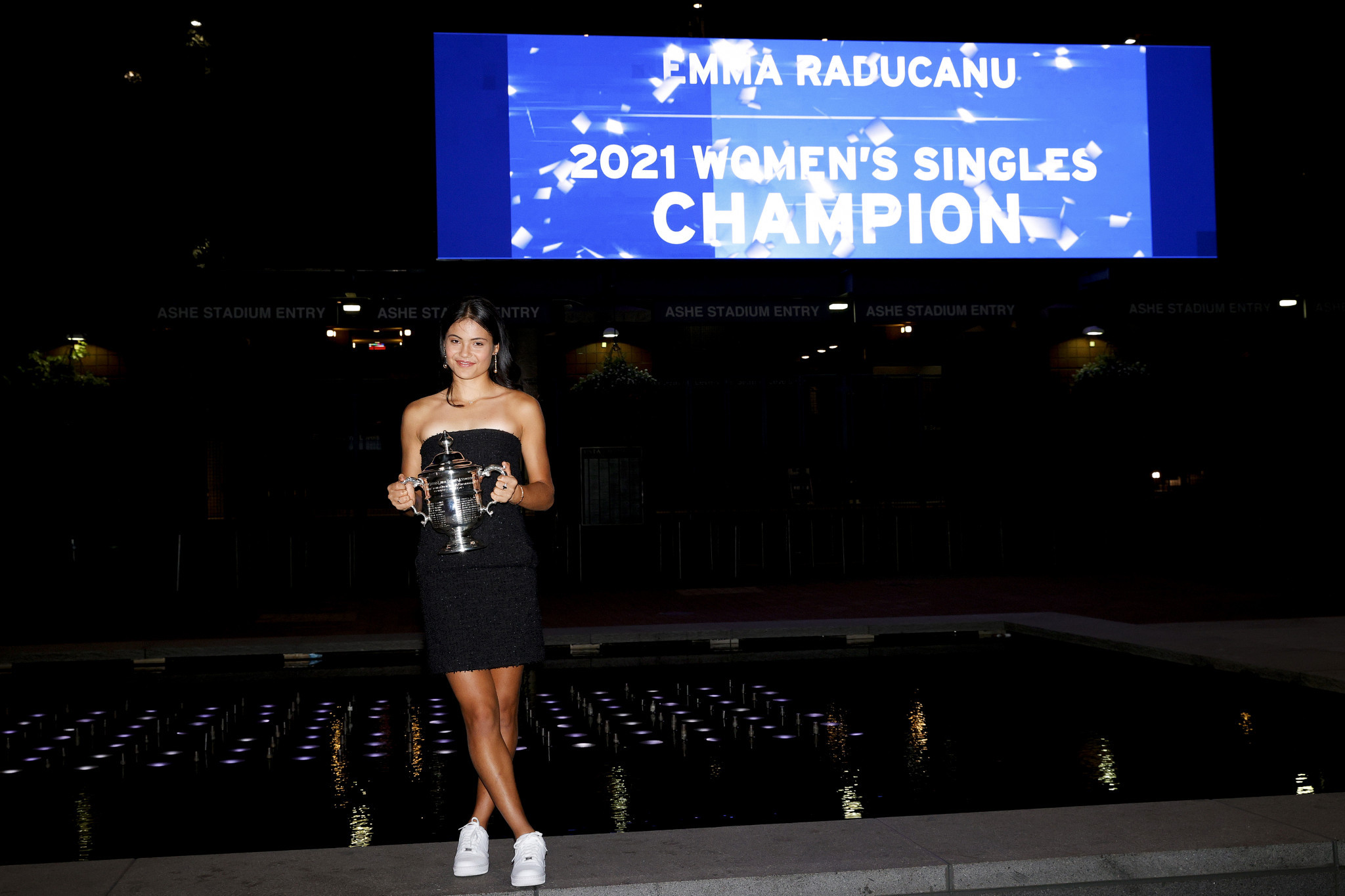 Queen Elizabeth II and Prime Minister Boris Johnson led tributes to Emma Raducanu, after the British teenager became the first qualifier to win a Grand Slam tennis tournament by defeating Leylah Fernandez of Canada to win the US Open.

In a statement Queen Elizabeth II said: "I send my congratulations to you on your success in winning the United States Open Tennis Championships.

"It is a remarkable achievement at such a young age, and is testament to your hard work and dedication.

"I have no doubt your outstanding performance, and that of your opponent Leylah Fernandez, will inspire the next generation of tennis players.

"I send my warmest good wishes to you and your many supporters."

"You showed extraordinary skill, poise and guts and we are all hugely proud of you."

The match was due to be shown only on subscription streaming service Amazon Prime in the United Kingdom, but a late deal was agreed to allow the coverage to also be shown on free-to-air network Channel Four, which reported a peak audience of 9.2 million for the match.

Raducanu is the first female British winner of a Grand Slam tournament since Virginia Wade won on home territory at Wimbledon in 1977.

Wade was in the stands at the Arthur Ashe Stadium in New York to watch the match, and met with Raducanu backstage after the contest.

Following the victory, Raducanu is set to jump from 150th to 23rd in the Women’s Tennis Association rankings, and could be seeded for the first scheduled Grand Slam of 2022 - the Australian Open, due to take place at Melbourne Park from January 17 to 30.