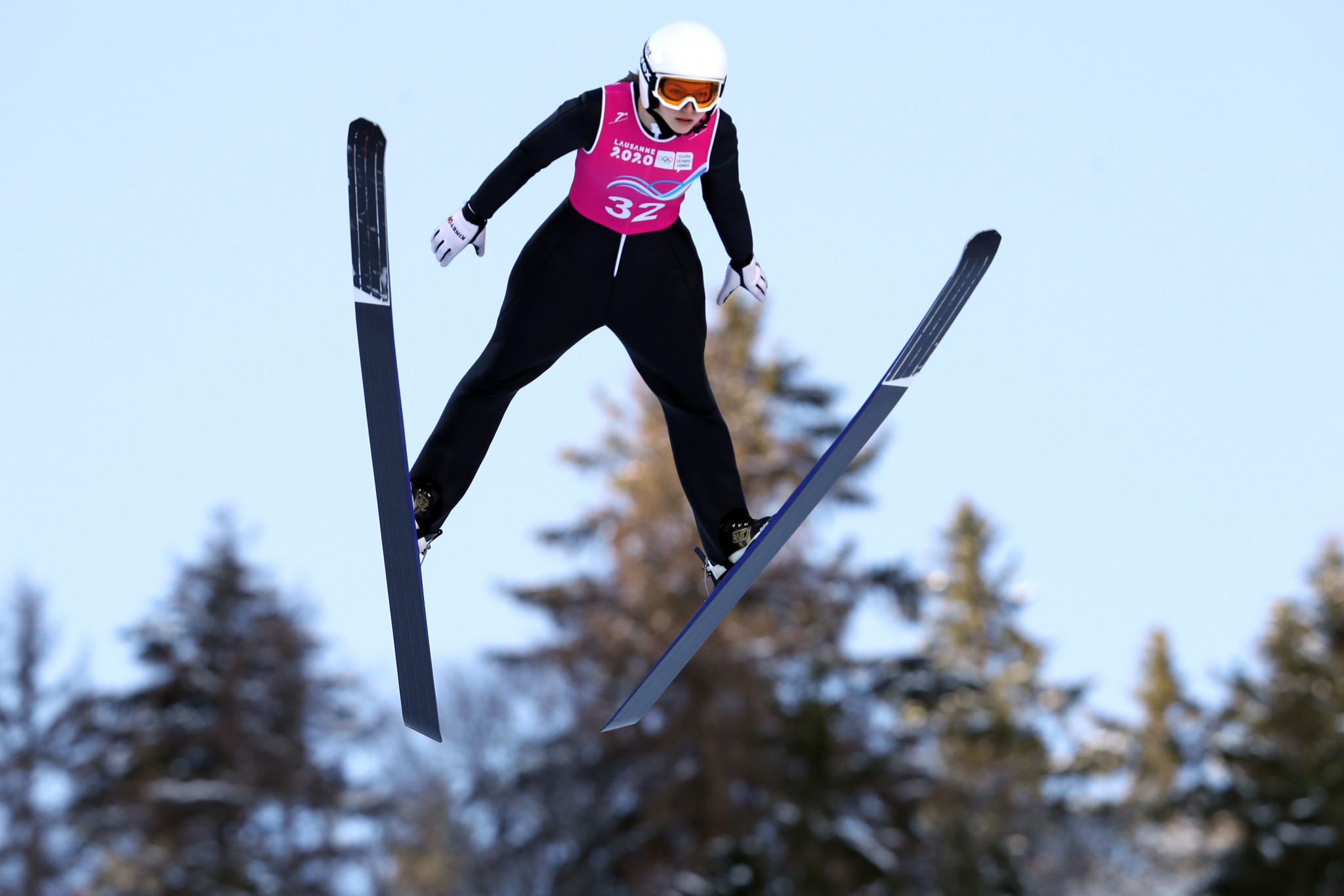 A successful summer inspection took place at Les Rousses, four months before the Nordic station is scheduled to host a Cross-Country World Cup in January.

The courses around the Stade Nordique des Tuffes are due to host a sprint, individual 10 and 15 kilometre races and pursuit event as part of the International Ski Federation (FIS) Cross-Country World Cup calendar from January 14 to 16.

The venue has previous experience with hosting international competitions, with Nordic combined and ski jumping events at the Lausanne 2020 Youth Olympics having taken place there.

Members of the Organising Committee, representatives from the French Ski Federation and a team from television rights holder Infront all attended the summer inspection.

The FIS said following the inspection that venue manager Nicolas Michaud and his team are "well prepared" and that hopes were high that some spectators could attend the World Cup.

Ten rounds are scheduled for the 2022 Cross-Country World Cup season, beginning with Ruka in Finland from November 26 to 28.

Les Rousses is scheduled to be the ninth round of the season, with Planica in Slovenia set to conclude the season a week later, prior to the Beijing 2022 Winter Olympics, due to take place from February 4 to 20 2022.