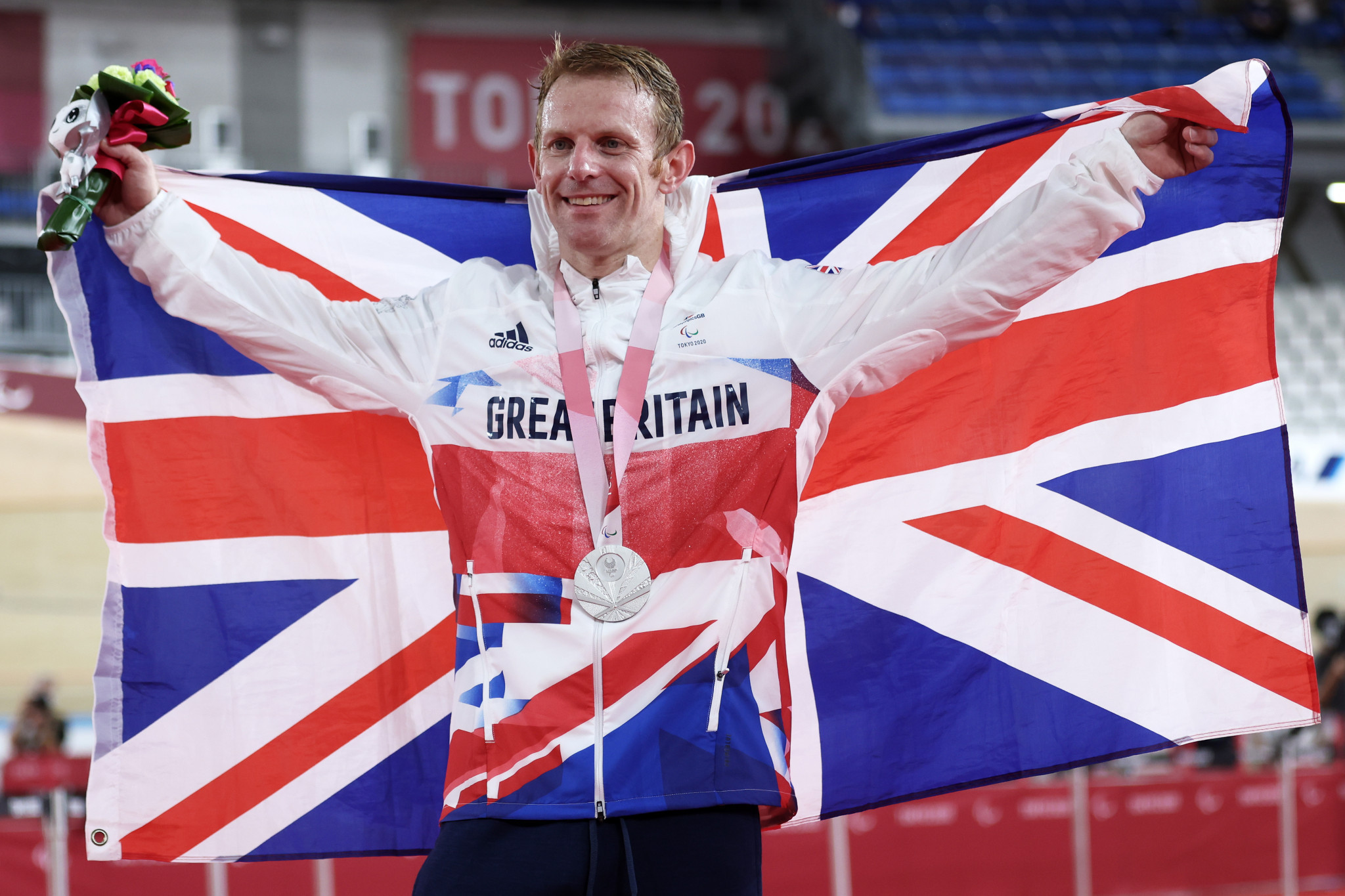 British Paralympians took charge of a physical education (PE) lesson at a school in Aylesbury upon their return from Tokyo 2020, having visited the nearby Stoke Mandeville Stadium, seen as the birthplace of the Paralympic Movement.

Eight-time Paralympic gold medallist Jody Cundy was among those who led the lesson for pupils at Booker Park School, as per ITV.

Cundy first appeared at the Paralympic Games as a swimmer at Atlanta 1996, winning five medals in the sport before switching to cycling in 2006.

He has since won seven Para cycling medals, including a gold in the C1-5 mixed team sprint and silver in the C4-5 men’s time trial in track cycling at Tokyo 2020.

The British Paralympic legend explained the importance of delivering lessons such as this one in schools.

"These guys are going to be the next load of athletes coming through," Cundy said.

"So if we can just show them and give them a little bit of inspiration and a little bit of knowledge that we've acquired, that might be enough to spark a fire in them so they go out and try a sport, and who knows where that may go?"

Cundy also brought his gold medal from Tokyo 2020 along to show the children.

Booker Park is a primary special school, and its headteacher Rohan Culverhouse expressed his hope that pupils would be inspired by the presence of the Paralympians.

"It helps them to understand that their disabilities can be overcome," he commented.

"It helps them to understand that their learning behaviours, things like determination, trust and excellence, are all things that they can see in the athletes in front of them.

"They’re like the living embodiment of the learning behaviours we’ve tried to instil.

"When they can see it face-to-face, it makes a big difference."

After the London 2012 Olympics and Paralympics, Royal Mail’s traditional red post boxes were painted gold in the hometowns of Britain’s medal winners.

Britain was represented by 227 athletes in Tokyo from August 24 to September 5, finishing second in the medals table with 41 golds, 38 silvers and 45 bronzes.

A homecoming party was held yesterday for the British team at Wembley Arena.