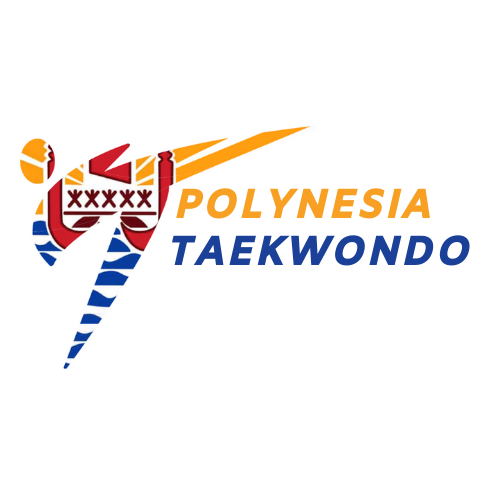 Tributes have been paid in French Polynesia after the deaths of two respected taekwondo officials.

Temauri Foster and Enoha Tehahe, from Tahiti, both passed away within days of each other.

Foster, who was 70, was an accomplished athlete who became French champion in the under-64 kilograms division in 1980.

He became the first French Polynesia competitor to win a national title in France.

After competing, Foster entered politics and he was also the vice-president of the Taekwondo Polynesian club.

He always dedicated himself to youth and was also an excellent referee.

Both Foster and Tehahe participated in World Taekwondo Oceania (WTO) referee and coach accreditation courses in June 2019, under the tutelage of Denzil Ray.

A statement from the local governing body added: "The Federation Polynesia Taekwondo sends sincere condolences to both families and loved ones."