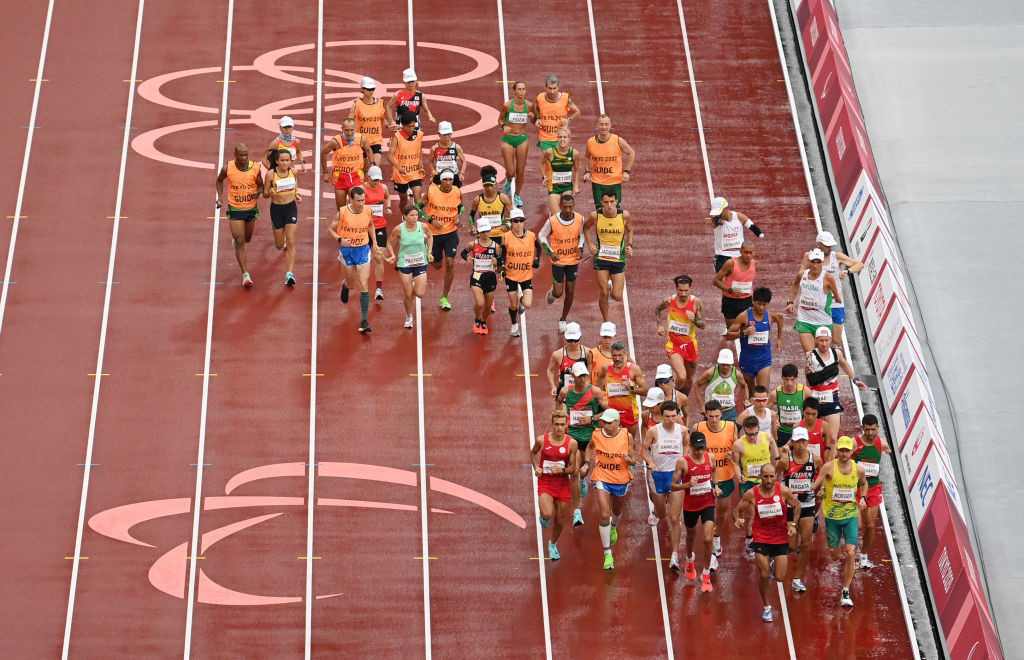 More than 20 million people in Britain tuned in to watch the Tokyo 2020 Paralympic Games on Channel 4, according to figures published by the broadcaster.

Channel 4 said it had shown 300 hours of around-the-clock coverage of the Tokyo 2020 Paralympics on its main channel and More4, as well as over 1,000 hours via 16 live streams on All4.

With some platforms yet to be counted, Channel 4 said the Games, which concluded on September 5, attracted 2.6 million All 4 streams.

The Games also helped Channel 4 record its largest share of the TV viewing audience in five years, since it broadcast the 2016 Paralympics in Rio de Janeiro.

There was criticism of the coverage, however, as some sports - including taekwondo's Paralympic debut - were not shown live during the Games.

"Channel 4 delivered more coverage than ever before for a Paralympic Games and our round the clock coverage on linear and digital platforms meant over a third of the TV viewing population was reached," said Channel 4 head of sport Pete Andrews.

"This demonstrates our audience’s continued support for Paralympic sport and we are delighted that so many people tuned in to not only cheer on established stars such as Jonnie Peacock, but also to see new stars emerge and triumph."

The British team finished second on the medals table behind China after winning 41 gold, 38 silver and 45 bronze medals.