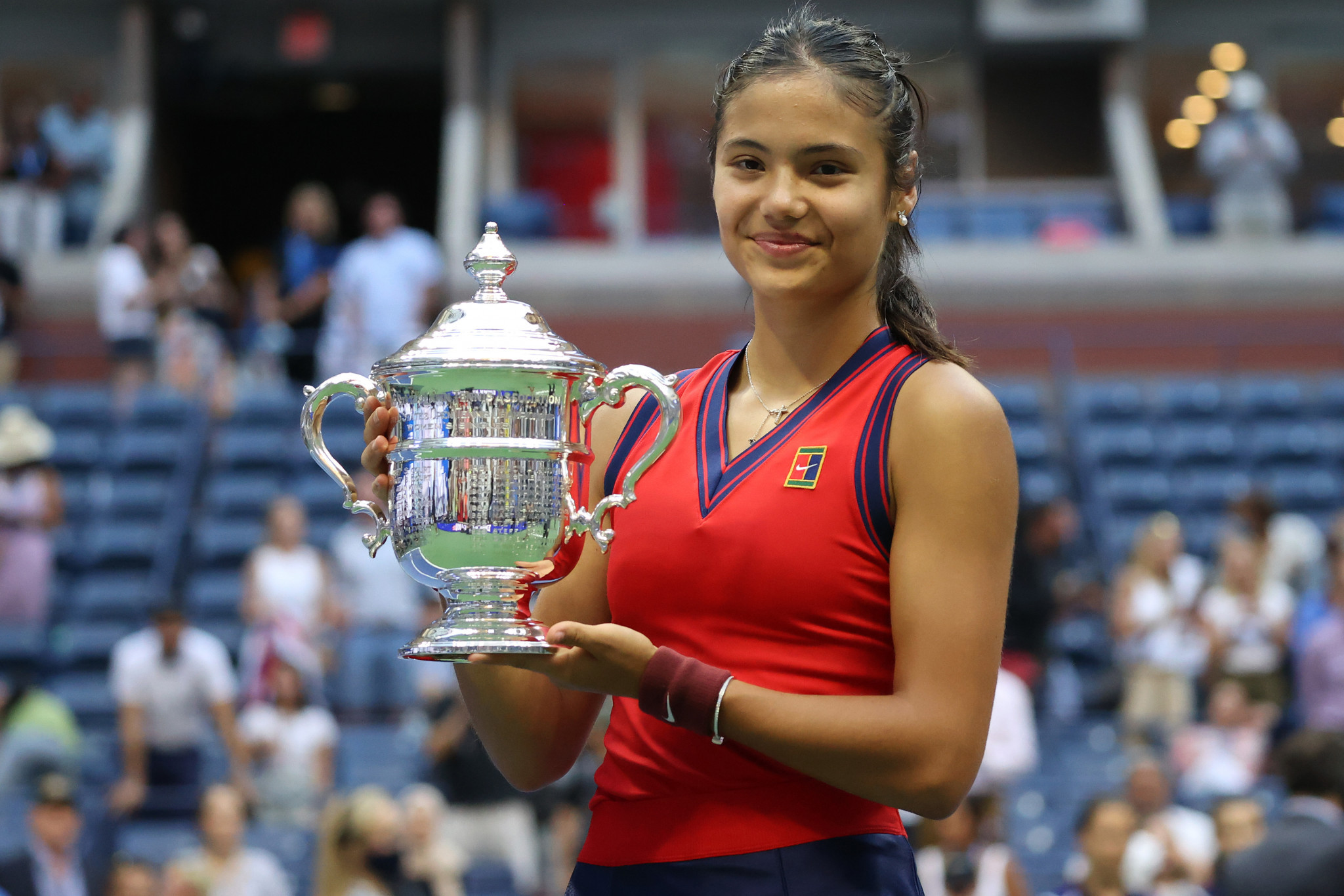 The following day saw Serbia’s Djokovic bid to become the first player since 1969 to win all four men’s singles majors in a single year ended by the brilliant Medvedev as Russia’s world number two won his first ever Grand Slam.

Both finals had significant storylines, but as per Reuters, it was Raducanu against Fernandez which captivated the ESPN audience’s attention.

Raducanu’s win averaged 2.44 million viewers, compared to 2.05 million for Medvedev’s triumph, both representing increases of around 37 per cent from last year.

Broadcasts of the US Open as a whole drew an average audience of 881,000, an increase of around one-third from 2020.

ESPN took over exclusive broadcasting rights in the United States from CBS - who had shown the US Open since 1968 - in 2015, signing an 11-year deal.

It also holds rights to the Australian Open and Wimbledon.

Raducanu was the first British woman to win a Grand Slam since Virginia Wade in 1977, and her final was broadcast free-to-air in the United Kingdom following a late deal between Channel 4 and rights-holders Amazon Prime.