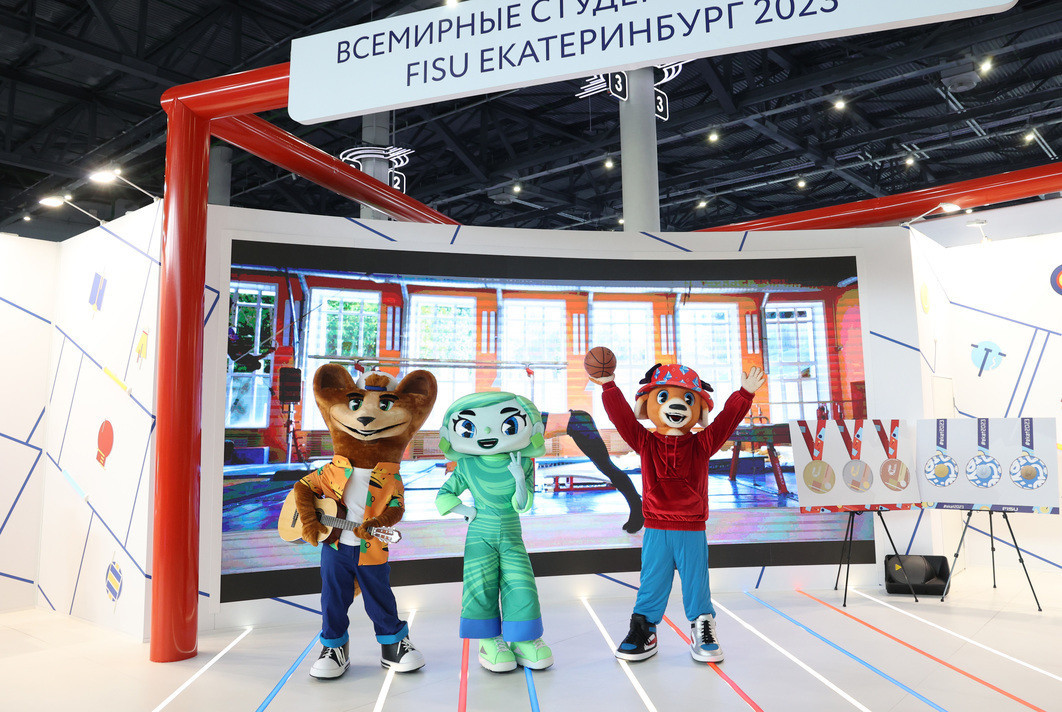 More than 1,000 athletes will compete in 13 sports at the All-Russian Student Festival.

The event will take place from Thursday (September 17) to Monday (September 20) in Yekaterinburg - the host of the 2023 Summer World University Games.

Ural Federal University is due to stage the action, which will coincide with the International Day of University Sport - held annually on September 20.

Around 150 volunteers will work at the event, which is being used by organisers to test preparations for Yekaterinburg 2023.

Athletics, basketball and rugby are among the sports contested.

"Yekaterinburg will become the central venue for celebrating the International Day of University Sport in Russia," a statement from the university said.

Eighteen sports are due to be contested at Yekaterinburg 2023, between August 8 and 19 in two years' time.

A series of other sporting, educational and cultural events are also due to be held in the city this year to mark the International Day of University Sport.

The day is an initiative of the International University Sports Federation and sees events held around the world.

It has received recognition from the United Nations Educational, Scientific and Cultural Organization.