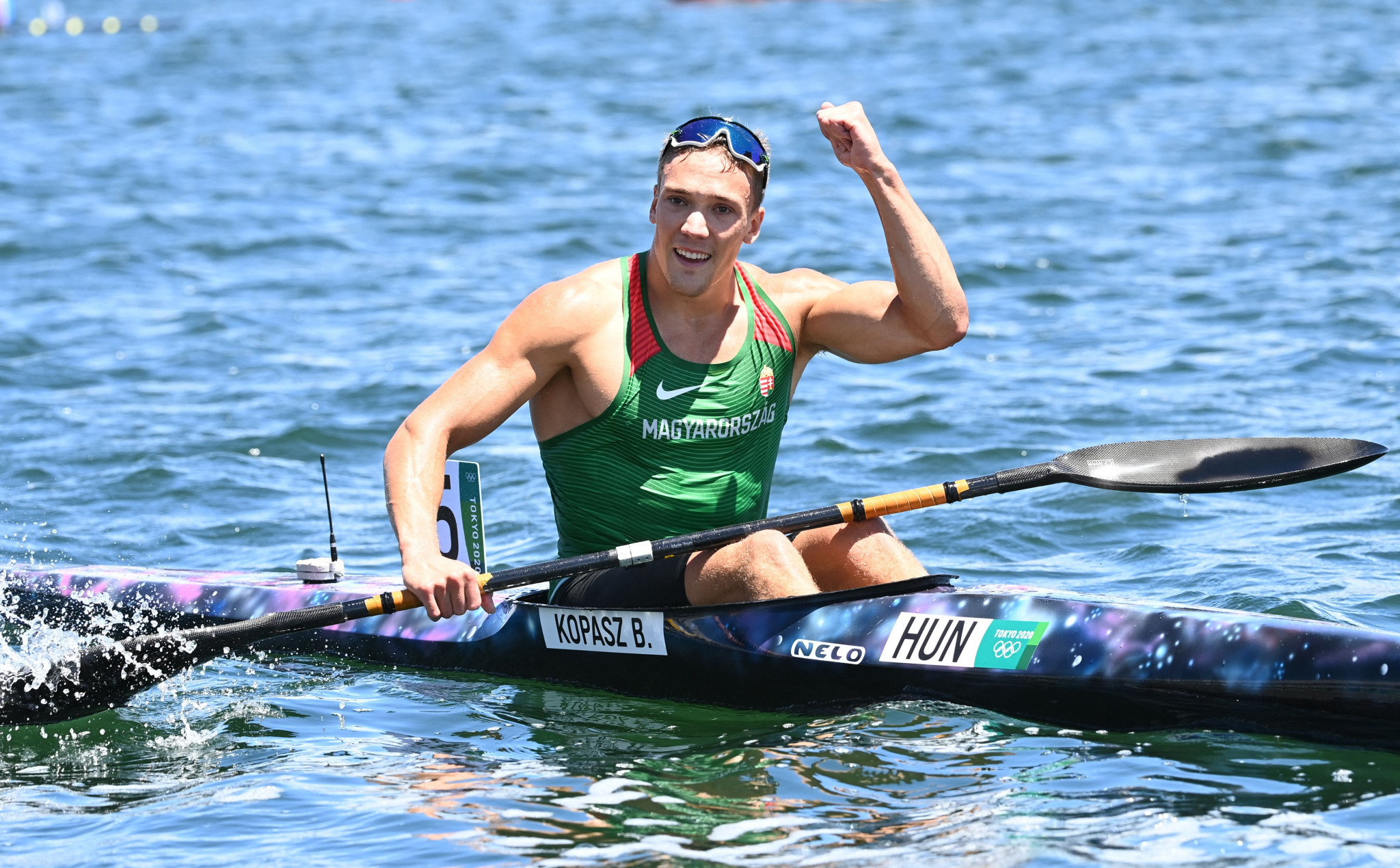 Olympic medallists Emma Jørgensen and Bálint Kopasz cruised through their heats on the first day of the International Canoe Federation (ICF) Canoe Sprint World Championships in Copenhagen, the capital of Denmark.

Hungary’s Kopasz triumphed in the K1 1000 metres at Tokyo 2020, and progressed directly to the final in the same event at the championships by clocking 3min 46.13sec.

The defending champion saw off Rafał Rosolski by just over two-and-a-half seconds in the first heat as the Polish canoeist was one of five to advance to the semi-finals.

Portugal’s Fernando Pimenta and Belarus’ Aleh Yurenia also reached the final by winning the second and third heats, with the pair recording faster times than Kopasz with 3:38.52 and 3:45.45 respectively.

Denmark’s René Holten Poulsen, a former world champion in this event, had to go through the semi-finals to book his place in the deciding race.

Hungary's Kopasz made clear his desire to add another gold at the World Championships to his one from the Japanese capital.

"It was hard because I would like to have relaxed after the Olympic Games," he said.

"But I trained a lot because this World Championships is very important for me, and several other competitors I think.

"My main aim is to keep the world champion title."

Home favourite Jørgensen was a bronze medallist in the women's K1 200m and 500m races at the Olympic Games.

In the first heat of the 200m event in Copenhagen, she finished first in 41.84sec, with the Russian Canoe Federation’s Natalia Podolskaia and Serbia’s Milica Novaković rounding off the top three who progressed to the final.

After the race, Jørgensen said: "It was very nice to get started after the Olympics, I think my arms and in my mind it has been tough to get over the Olympics.

"It’s nice not to have to take a flight to go somewhere, basically I can sleep in my own bed."

Further heats and semi-finals are set to be held tomorrow, before the finals at the ICF Canoe Sprint World Championships are scheduled for September 18 and 19.