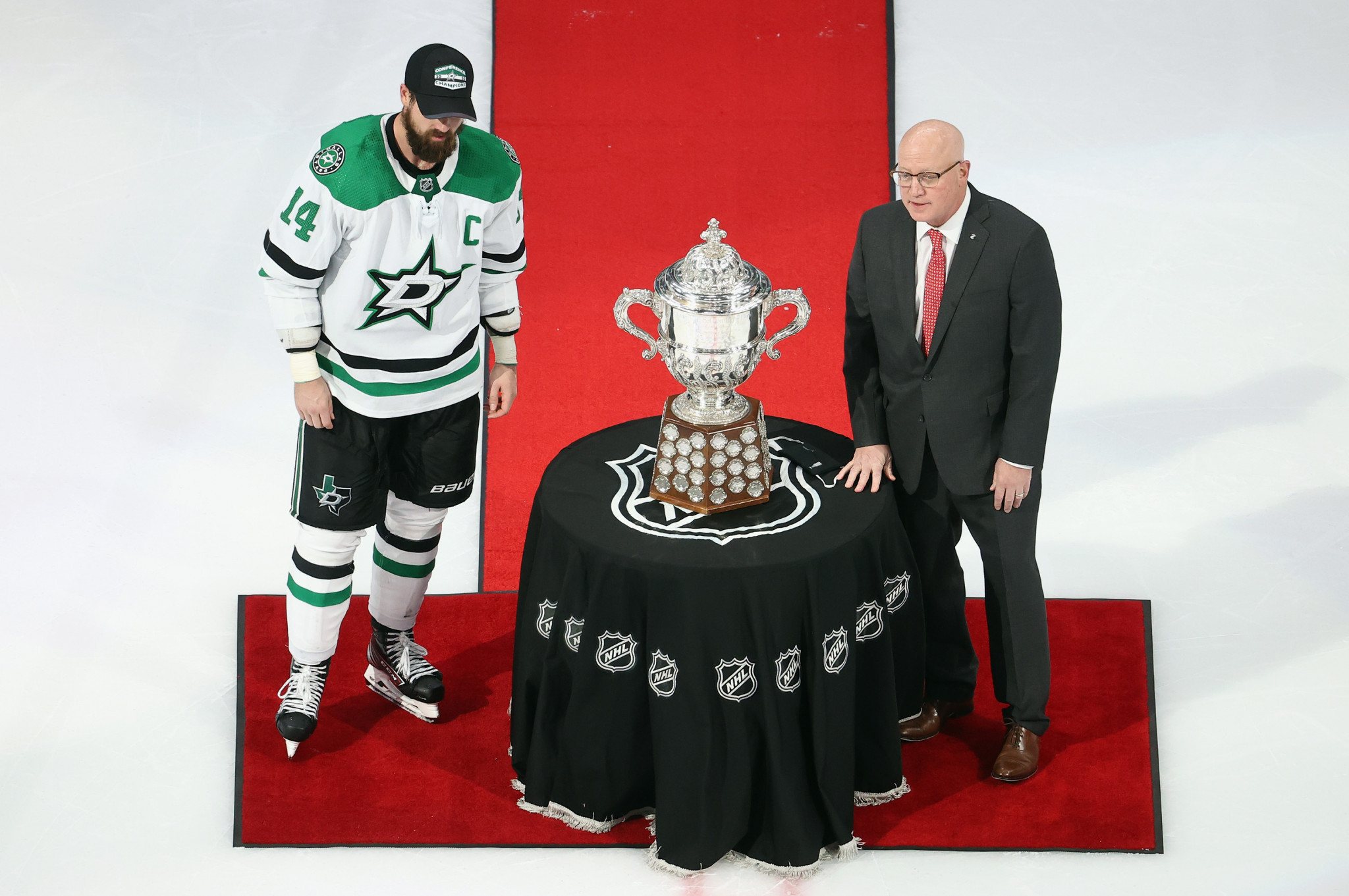 The National Hockey League (NHL) says close to 100 per cent of players are fully vaccinated prior to the start of the upcoming season.

NHL Deputy Commissioner Bill Daly said the ice hockey league’s latest data showed 10 or less players will not be fully vaccinated against COVID-19 out of a possible 736.

Daly admitted at the NHL/NHLPA Player Media Tour that there had been some reluctance from players regarding vaccination.

He said the reluctance had been receding and believes 100 per cent of participants could be vaccinated at some point in the season.

The NHL regular season is due to begin on October 12.

"We've had some player reluctance on vaccination," Daly said, according to the NHL website.

"Our latest information is that reluctance is receding.

"Some players who were holdouts are going to go forward and get vaccinated, so hopefully at some point in the season we'll have 100 per cent fully vaccinated.

"A 98-99 per cent vaccination rate league-wide is tremendous.

"Nobody who deals with the players on a regular basis under protocols can be unvaccinated, so those people have to be vaccinated as well.

"It creates a safer environment for everybody.

"It gives us the best chance to get back to normal and to grow the sport and to protect everybody's health and safety in doing that.

The NHL in May relaxed some of its COVID-19 protocols for players and staff based in the United States who are fully vaccinated.

This included fewer required COVID-19 tests, no quarantine following exposure or after commercial air travel, and the ability to gather with other fully vaccinated people in groups of up to eight without face coverings or social distancing.

The NHL is the world's premier ice hockey league, consisting of teams from Canada and the United States.

US President Joe Biden earlier this month appealed to sporting venues to require spectators to be vaccinated or have negative tests to attend events across the country.

Daly has said 10 NHL cities have required fans to be fully vaccinated against COVID-19 to attend matches.

The NHL Deputy Commissioner said he expects the figure to rise, with the league supporting the move.

The vaccination status of players will be a boost for the International Olympic Committee (IOC), following the NHL agreeing to allow players to take part at the Beijing 2022 Winter Olympics.

NHL players missed out on Pyeongchang 2018, ending a run of five consecutive Games where they could play.

Beijing 2022 is set to take place under strict conditions outlined in playbooks, which are expected to be published next month and will outline COVID-19 countermeasures.