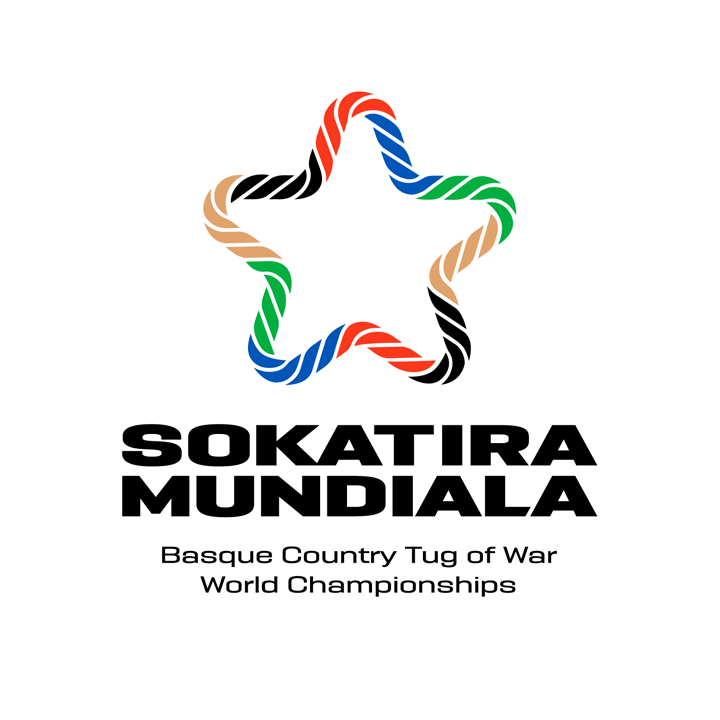 The Basque Country enjoyed success as the region hosted the Tug of War International Federation (TWIF) World Championships in Getxo.

The Basque Country were one of 16 TWIF members to compete at the event, which began on Thursday (September 16) and concluded today.

Their men’s 560-kilogram team topped the podium after winning a final against Switzerland, with Germany overcoming England to secure bronze.

A second Basque Country gold was earned in the women’s 500kg event, with victory again secured over Switzerland.

The Netherlands saw off the challenge of England to win bronze.

Switzerland were able to celebrate success in the men’s 640kg competition today, as their team triumphed against The Netherlands in the final.

England were bronze medallists following a win over Germany.

Switzerland also topped the standings in the men’s 720kg competition, overcoming Germany in the final.

The Dutch denied the Basque Country a bronze medal in the event.

Germany enjoyed success in the men’s 680kg competition with a victory over the Netherlands in the final.

Bronze was earned by Switzerland, after they overcame England.

Sweden were the winners of the women’s 540kg competition after a win over Switzerland in the gold medal contest, with The Netherlands beating Chinese Taipei to bronze.

The mixed 580kg competition also saw Swedish success over Switzerland in the final.

England rounded off the podium by securing bronze.

The competition was one of three events used as qualification for the Birmingham 2022 World Games, alongside the 540kg women’s and 640kg men’s events.

The top six eligible teams in each event at the World Championships will advance to the World Games.

Participants in the event were required to follow coronavirus protocols, with competition bubbles having been established for teams and nations during the event.