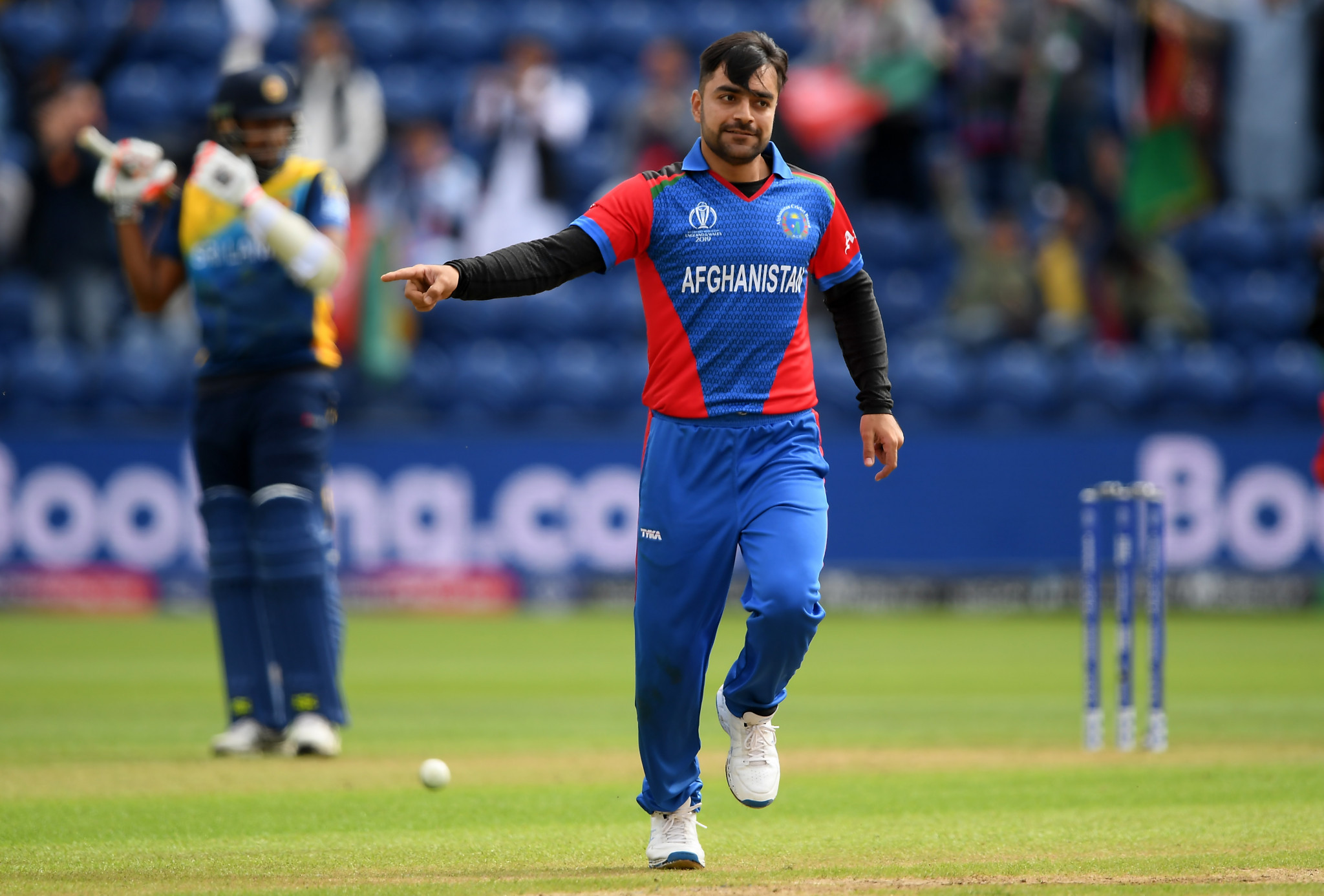 Hamid Shinwari, an executive director of the Afghanistan Cricket Board (ACB), has been sacked from his position by the new Taliban Government in the country.

On his official Facebook page, Shinwari announced today that he had been removed from his role by Anas Haqqani, the younger brother of the new Interior Minister Sirajuddin Haqqani.

Shinwari said he was not given a reason as to why he was dismissed, but said he was replaced by Naseebullah Haqqani.

It is not known whether Naseebullah Haqqani is related to the Interior Minister.

On Facebook, the ACB confirmed Haqqani as the new executive director.

Sirajuddin Haqqani is connected to several attacks in Kabul during the Taliban's war with Governments backed by the United States.

The Australian Cricket Board last week cancelled a match with Afghanistan's cricket team in protest of the Taliban banning women from sports, including cricket.

Initially, it was thought that Afghanistan's two athletes at the Tokyo 2020 Paralympics - Zakia Khudadadi and Hossain Rasouli - would be unable to attend as the Taliban's takeover of the country in August caused international travel in and out of the country to stop.

However, it was later revealed that the two had escaped to France and competed during the Games after a period of isolation in Paris.