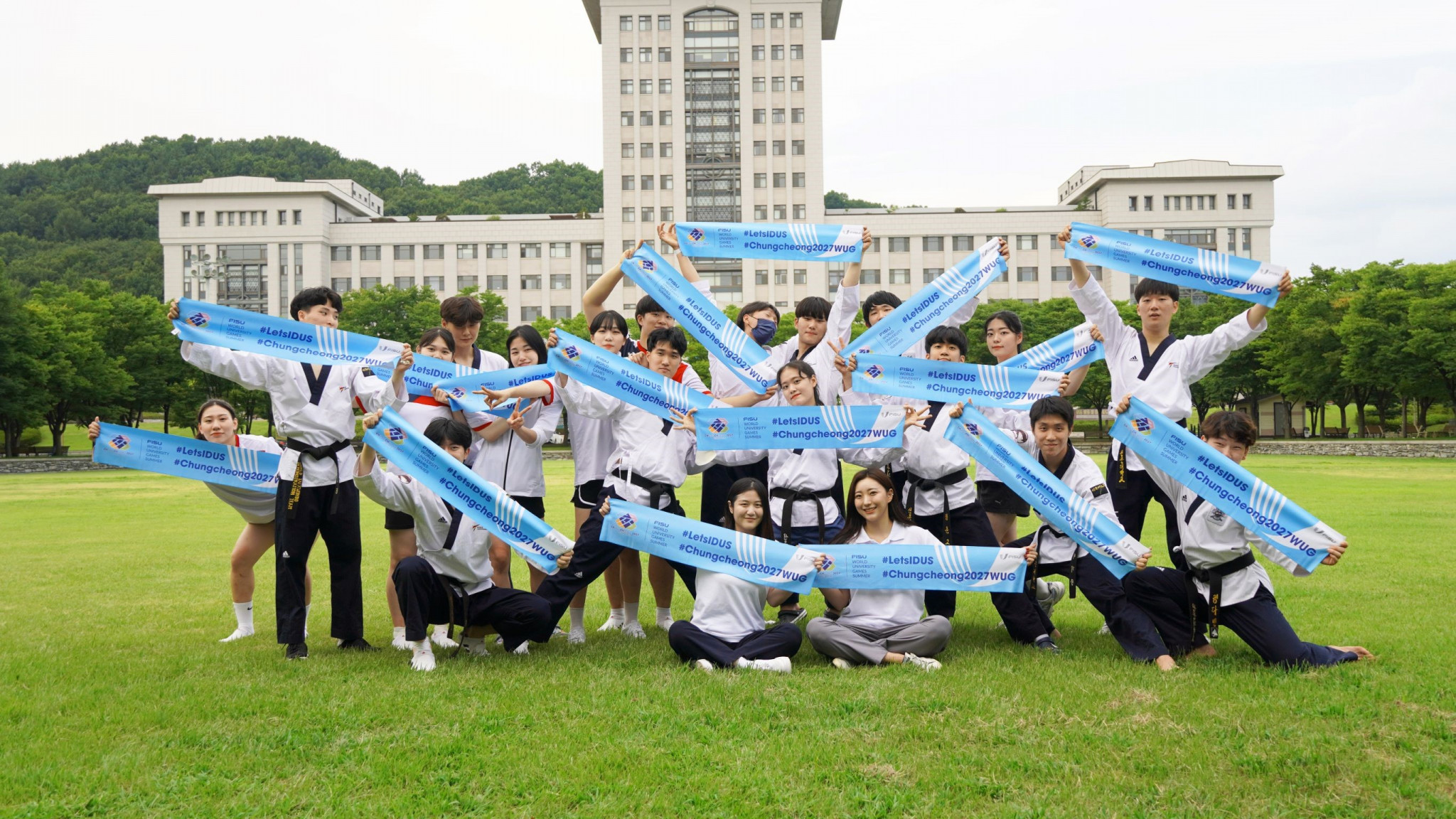 South Korea has unveiled the Chungcheong Megacity Bid Committee (CMBC), which will run the bid process as the country aims to host the Summer World University Games for the fourth time.

The bid process for the 2027 and 2029 University Games was opened this month, with the United States also submitting a proposal to host the Games in 2027.

On September 1, the opening day of the official bid process - endorsed by the Korea University Sports Board (KUSB), the Korean Sport & Olympic Committee (KSOC) and South Korean Government - the CMBC submitted a letter to the International University Sports Federation stating its intention to bid for the 2027 Games.

Candidates have the opportunity to submit their bids until January 31 2022.

Chungcheong was proposed by South Korean Government following a review from the KSOC, the Ministry of Culture, Sports and Tourism, and the Ministry of Economy and Finance.

The CMBC will be led by secretary general Kim Yoon-suk, who was in charge for the Gwangju 2015 Summer Universiade, the last time South Korea hosted the International University Sports Federation's (FISU) flagship event.

It will feature 18 staff members.

In a supporting letter to FISU, the four Chungcheong Governors and Mayors expressed Chungcheong 2027's focus on "inclusion, diversity and gender equality".

The CMBC says the bid will "utilise Korea's fully-fledged technological capability and digital innovations to realise equal opportunity in university sports without discrimination regardless of gender and disability".

An initial selection of potential host cities will be made on January 31 2022.