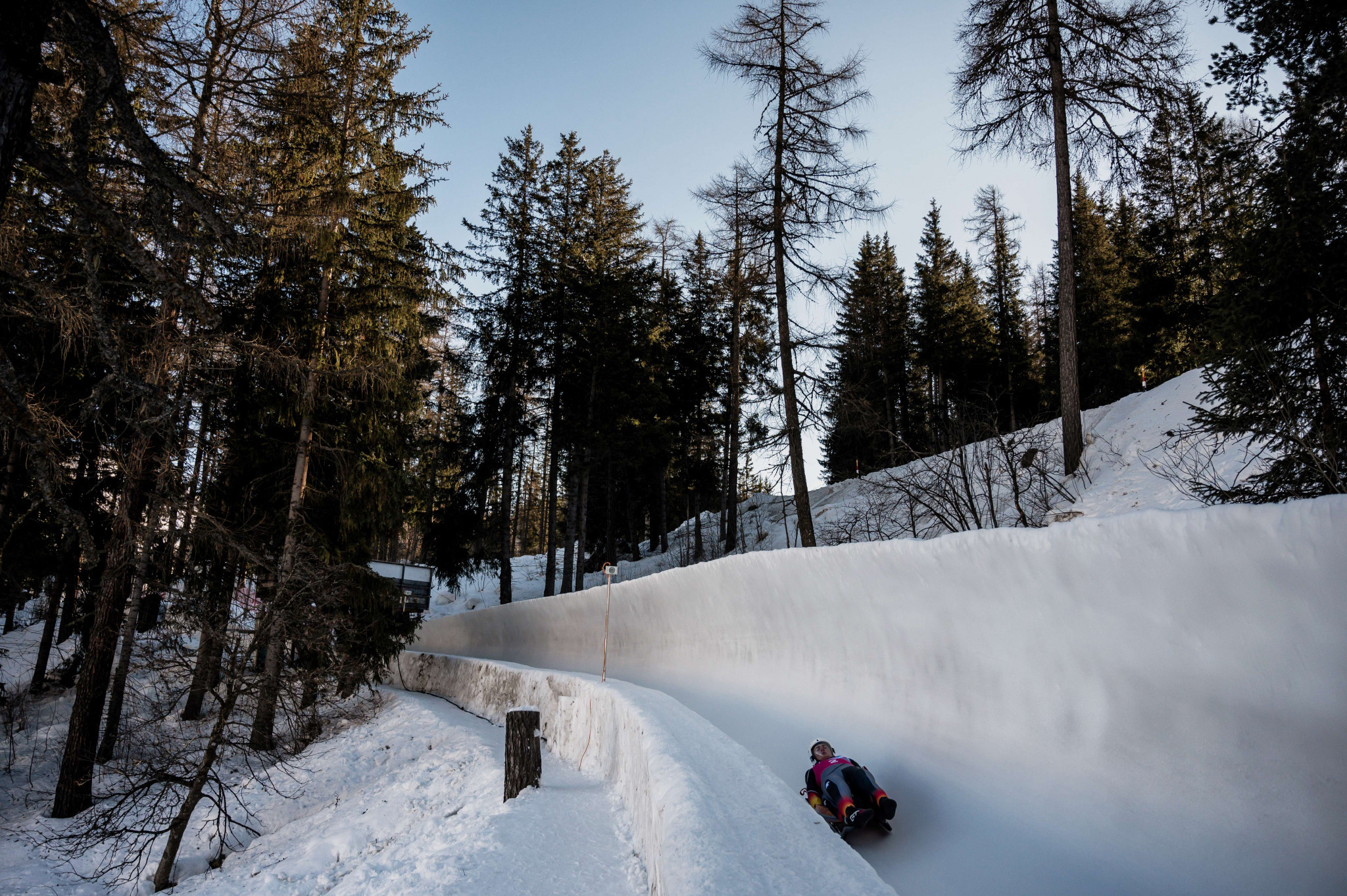 The International Luge Federation (FIL) has been forced to reverse an embarrassing decision made at today's Congress to award the 2023 Natural Track World Championships to Moscow due to a Court of Arbitration for Sport (CAS) decision preventing Russia from being awarded any major events before December 2022.

The World Anti-Doping Agency (WADA) initially imposed four-year sanctions on Russia in December 2018 after it found doping data from the Moscow Laboratory had been tampered with and manipulated.

The Russian Anti-Doping Agency (RUSADA) appealed against the decision to CAS, which halved the sanctions to two years.

The FIL announced the decision in a news article on its website, which it later amended to remove all references to Russia being awarded the event, although Natural Track World Championships 2023 in Moscow remained as part of the headline.

However, the FIL has been forced to overturn the Congress' decision as it violated the CAS verdict.

This was confirmed in a statement issued this evening on its website by the FIL which read: "The application of the Russian Luge Federation and the Congress decision to host the World Championships on Natural Track 2023 in Moscow is a violation of the CAS decision against Russia.

"The FIL will formally treat this Congress decision as invalid."

The Russian Luge Federation will have to formally bid again in January 2023, although the FIL Congress next year is able to grant the Executive Board the power to determine a host for the event in 2023 if no other application is received.

Federations are legally bound to impose the terms of the CAS verdict and WADA has the power to trigger a non-compliance procedure against those who fail to do so.

However, Moscow last month hosted the FIFA Beach Soccer World Cup, which it was awarded in 2019.

The Russian capital also recently held the International Federation of Sport Climbing (IFSC) Climbing World Championships, which the IFSC said was in line with the CAS decision.

Under the sanctions, Russia cannot host or be granted the right to stage major events, and must be stripped of any World Championships it has already been awarded that are due to take place during this time "unless it is legally or practically impossible" to do so.

United World Wrestling awarded Russia its 2023 World Championships in February, after moving the 2022 edition outside of the country, while Moscow is also due to host the Volleyball Men's World Championship in August and September 2022.