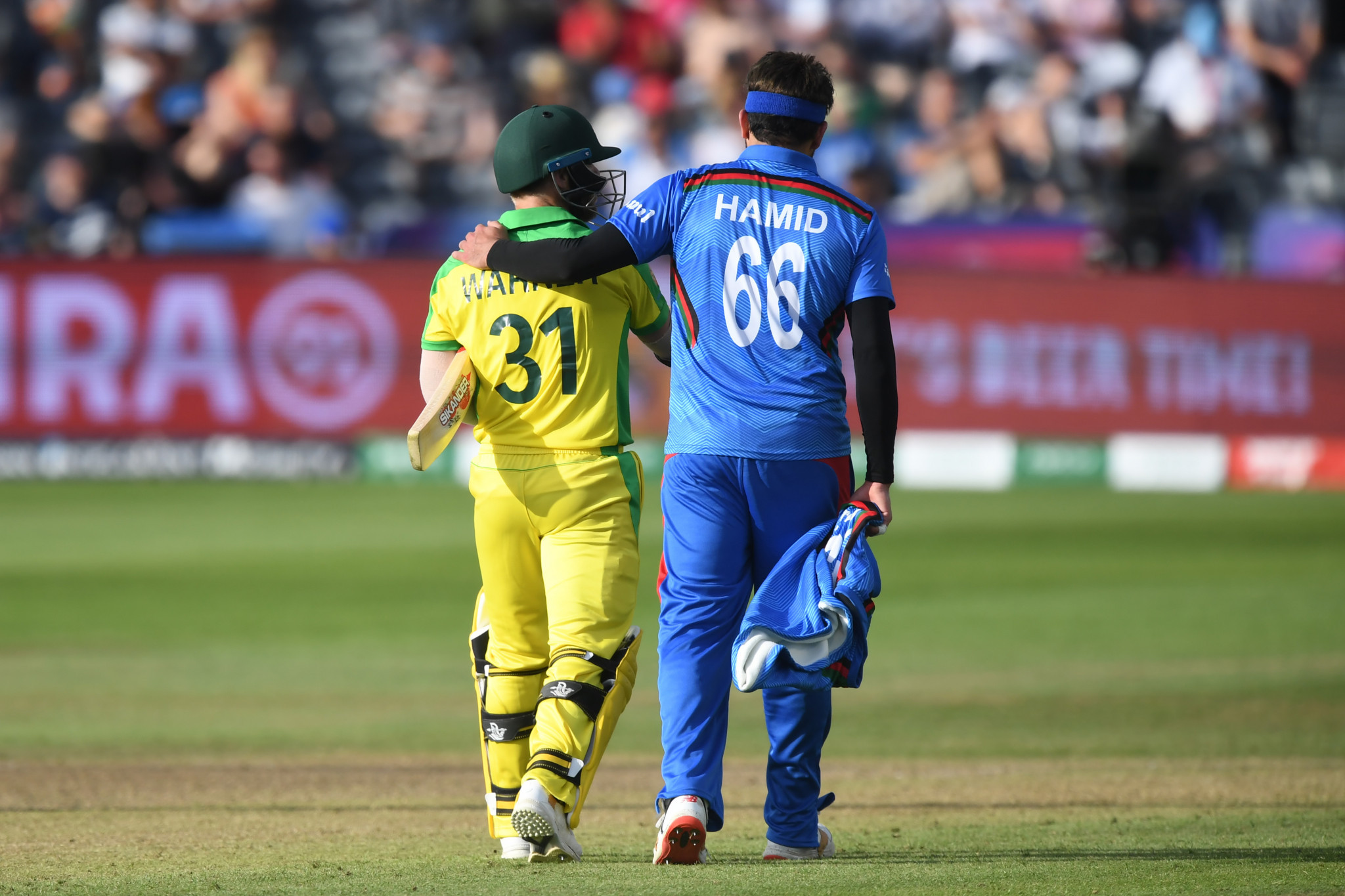 Australia's men's cricket team is postponing its Test match against Afghanistan indefinitely in a bid to make the Taliban-controlled nation "rethink" its stance on women's sport.

The two countries were set to face off in Hobart in Tasmania on November 27, but Cricket Tasmania chief executive Dominic Baker said this is due to be postponed this week.

"That will come out in the next couple of days.

"It's about giving the Afghanistan government some direction around what they have to do to get back into sport.

"It's not acceptable that they don't allow female sport.

"If they want to play competitive male sport, particularly in the cricket sphere, they have to rethink what they do with female sport.

"We're not going to cancel it altogether."

Today, a Cricket Australia spokesperson said no decision had been made yet on the fixture.

At its next Board meeting in November, the International Cricket Council is set to discuss women's cricket in Afghanistan.

The Taliban seized control of Afghanistan last month and has cracked down on women's sporting competition, leading many athletes to flee.

The future of Australia's hosting of the Ashes still hangs in the balance due to outbreaks of COVID-19, as well as quarantine restrictions causing issues for the England team.

Baker said Hobart would be ready to step in to host the Ashes Test if required.